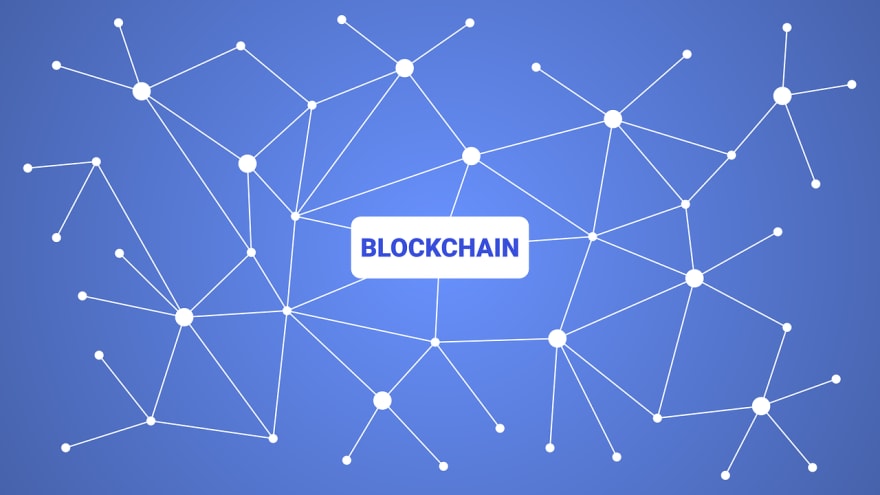 “What the internet did for communications, blockchain will do for trusted transactions.” - Ginni Rometty, CEO of IBM

After hearing the word Blockchain, possible questions which come up in your mind maybe

This article is going to make much of the things clear and simpler, so let's get started. 😉

Let's first understand the concept of intermediaries and their roles in-detail before we dive into BlockChain.

While sending money from one account to another account, Bank approves, tracks and records the transaction for each party in their private accounts before the amount actually reflects in the receiver's account.

Example 2 - Real Estate
Governments record the change of land rights/property ownership when a person buys a property or land into some legal documents.
If the records are not maintained, there would be complete disorder and confusion, and anyone could potentially claim ownership of anything.

Issues with the traditional system:

Let's imagine direct business-to-business or peer-to-peer transactions without the involvement of any Government, Banks or any intermediary.
Welcome to the World of Blockchain! 😀

Imagine Blockchain as a Google spreadsheet, where everyone makes changes/updates and shares with other users.
Also, it has a unique feature, where every update is final, and nobody can tamper with it.

Wikipedia defines Blockchain as “A blockchain, originally block chain, is a growing list of records, called blocks, that are linked using cryptography. Each block contains a cryptographic hash of the previous block, a timestamp, and transaction data.”

Here is an infographic from Zignuts.com explaining the working of Blockchain:

Blockchain addresses the intermediary issues by providing the following features:

Blockchain is split on the basis of the access to the blockchain data (or transaction). You can quickly understand the three blockchain types from the comparison picture given below. 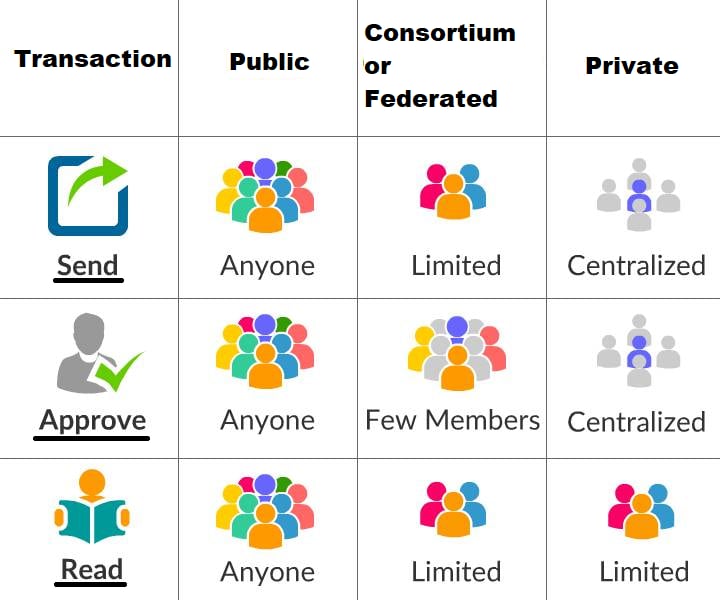 Cryptography is a technique that converts plain text into an encrypted text, thus making it difficult for some random person to manipulate the data. 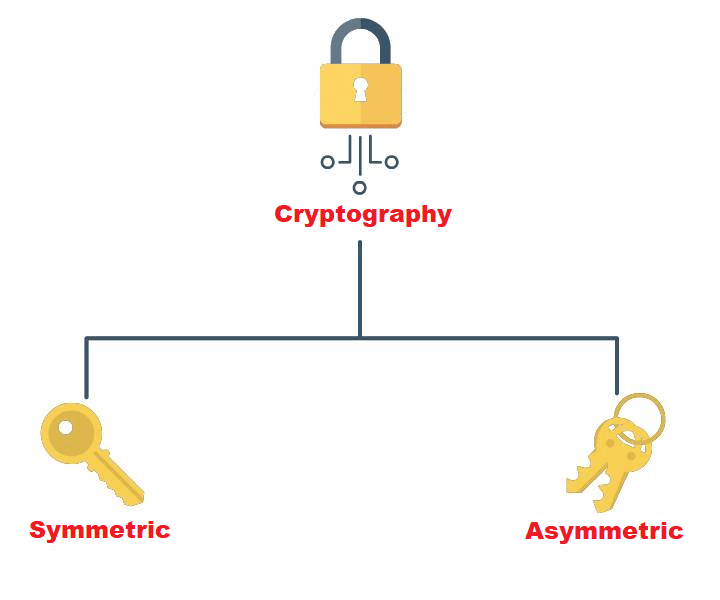 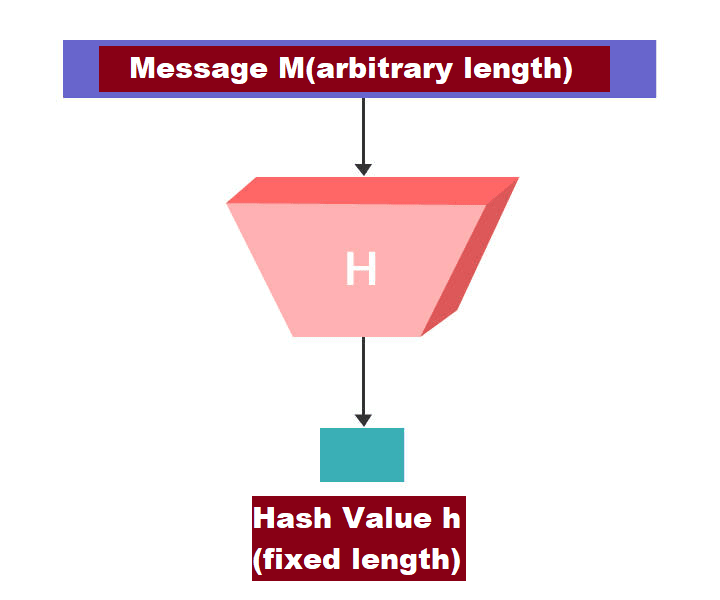 Hashing is an algorithm that encrypts data of any arbitrary length to a fixed length.

This output is a smaller representation of the original data and it is called Digest or HASH.

These HASHes can be used to validate the data that came from as each HASH is uniquely connected to the original message.

Few Online hash generators. You can run an MD5, SHA1, SHA-256 and other hashing functions on your data here:

What is Cryptocurrency?
Now we understand blockchain technology uses cryptography to protect the network. 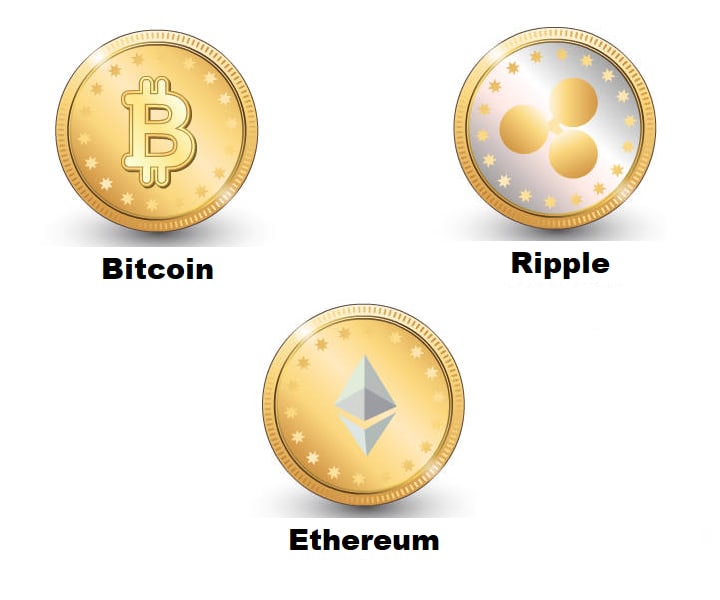 Here, you will understand more about the famous Cryptocurrency Bitcoin.
Bitcoin was invented by a pseudonymous group of individuals under the name Satoshi Nakamoto as open-source software in 2009.
Read it here bitcoin.org/bitcoin.pdf

How to procure Bitcoins? 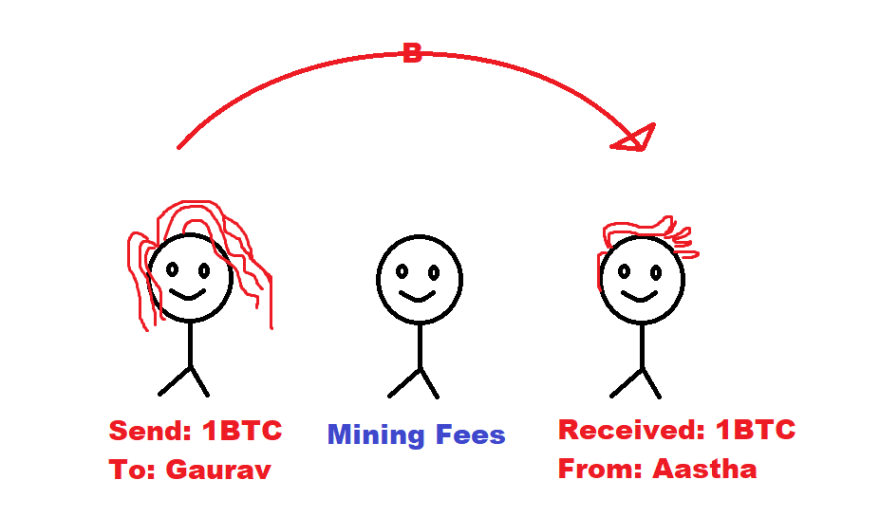 In simple words, mining is verification of bitcoin transactions.
Example:

The Miner who validates the transaction first gets to put a subsequent block into the blockchain. To incentivize mining, the miners are rewarded with newly released bitcoins.

Most popular Blockchain frameworks include the following:

A quick comparison between three is given below

We'll be coding in Solidity programming language in Ethereum framework to develop our dapps (decentralized apps). Excited? Mee too! 🤪

Once suspended, gauravadhikari1997 will not be able to comment or publish posts until their suspension is removed.

Once unsuspended, gauravadhikari1997 will be able to comment and publish posts again.

Once unpublished, all posts by gauravadhikari1997 will become hidden and only accessible to themselves.

If gauravadhikari1997 is not suspended, they can still re-publish their posts from their dashboard.

Once unpublished, this post will become invisible to the public and only accessible to Gaurav Adhikari.

Thanks for keeping DEV Community safe. Here is what you can do to flag gauravadhikari1997:

Unflagging gauravadhikari1997 will restore default visibility to their posts.