We've just launched new crypto app/game - OneMillionPixels. And have already taken the 5th place on DappRadar right after CryproKitties and more then 2mln tokens has been sold.

OMPx, a new online multiplayer creative game, that is centred around an online canvas of one million (1000x1000) pixels for players to edit to their imagination, announces free distribution of playground tokens to incentivise early players. 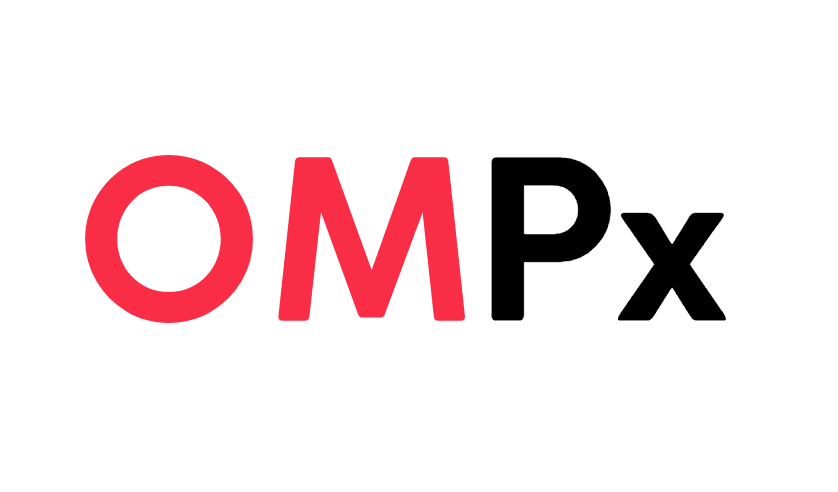 OMPx stands for OneMillionPixels. The new game recently released on Ethereum blockchain represents a digital canvas of 1000x1000 pixels, which registered players can edit by changing the color of a single pixel from a 24-bit (16 million colour) palette. OMPx game, or more specifically, a decentralised app (dapp) is powered by a smart contract on Ethereum blockchain, and is operating without any human interference according to the Game Rules embedded into the smart contract.

OMPx smart contract, in exchange for Ether crypto coins (ETH), releases the dapp’s tokens (ERC20 OMPx tokens), to be used by players to paint the canvas’ pixels, one token for one pixel. This way, the more tokens a player has got, the more pixels she can paint, creating small logos and bigger pictures, writing slogans, embedding URL of websites in the repainted pixels, etc. 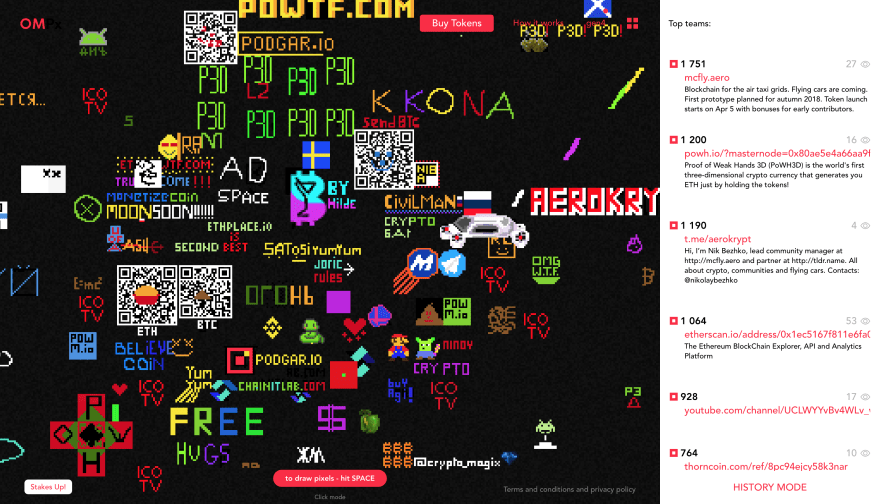 OMPx, as a fenomen, puts forward an intriguing question on what a society can do with a shared-use multi-purpose tool which can simultaneously serve to release one’s own creative potential, for marketing and advertising, as well as for betting on the ETH value of the game’s tokens.

To take part in the dapp, you should register on the game’s official website at https://ompx.io. To try one’s luck on the Free Supply of OMPx Tokens, a user should visit the dapp’s thread on Reddit

It would be awesome to hear some feedback.
Enjoy!

Here's how to return Multiple Values in solidity

What is an NFT?

Valentin
What are your Favorite Authors, on Which Topics, and Why?
#discuss #writing #watercooler #gratitude
Music Monday — What are you listening to? (New Music Edition)
#watercooler #discuss #music
Using Only CSS to Recreate Windows 98
#css #webdev #showdev #tutorial

Once suspended, gen4sp will not be able to comment or publish posts until their suspension is removed.

Once unsuspended, gen4sp will be able to comment and publish posts again.

Once unpublished, all posts by gen4sp will become hidden and only accessible to themselves.

If gen4sp is not suspended, they can still re-publish their posts from their dashboard.

Once unpublished, this post will become invisible to the public and only accessible to Valentin.

Thanks for keeping DEV Community 👩‍💻👨‍💻 safe. Here is what you can do to flag gen4sp:

Unflagging gen4sp will restore default visibility to their posts.