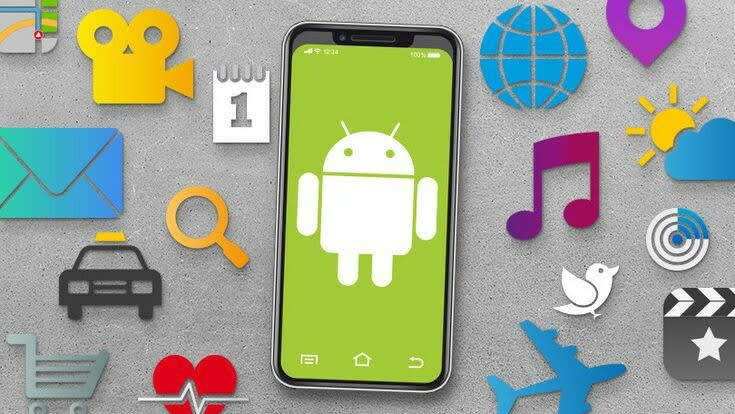 The Android Operation System has been around for several years now. It’s the most used mobile operating system around the world running on over 75% devices in Nigeria.
The Android OS is free and open source. It also runs on other platforms like Wristwatches, TVs, Portable Media Players, etc.

WHY ANDROID
There are several reasons why you should be an android developer in 2022. Some of them are listed below:
DEMAND; The need for android developers (Both entry and experienced) has always been on the high especially with the adoption of technology into the economic, financial and other sections in Africa. The demand has increased as most companies has gone online, owning/needing their own customized App to increase/optimize business workflow.
Android Apps continue to grow in popularity, creating a wide variety of opportunities for Android developers to work, either as permanent employees or freelancers ( on-site or remote).

WIDE MARKET;The Android OS is still the most used mobile Operating System in the world having over 2.56 million Apps on its official marketplace PLAYSTORE, making Playstore the biggest mobile App store around the globe. Apps on the playstore are available for downloads to all Android users either for free or paid depending on the developer preference.
The Android OS which runs on several platforms like Wristwatches, TVs, Portable Media Players, IOT (Internet of things) etc. allows and supports developers to build customized applications for these different platforms giving the developers more opportunities.

HIGH SALARY; Android developer salaries, depends mostly on the region, experience level and the employer. In Nigeria, the experience level is an important factor in determining the salary. Naturally, the more years of experience, the higher your wages. 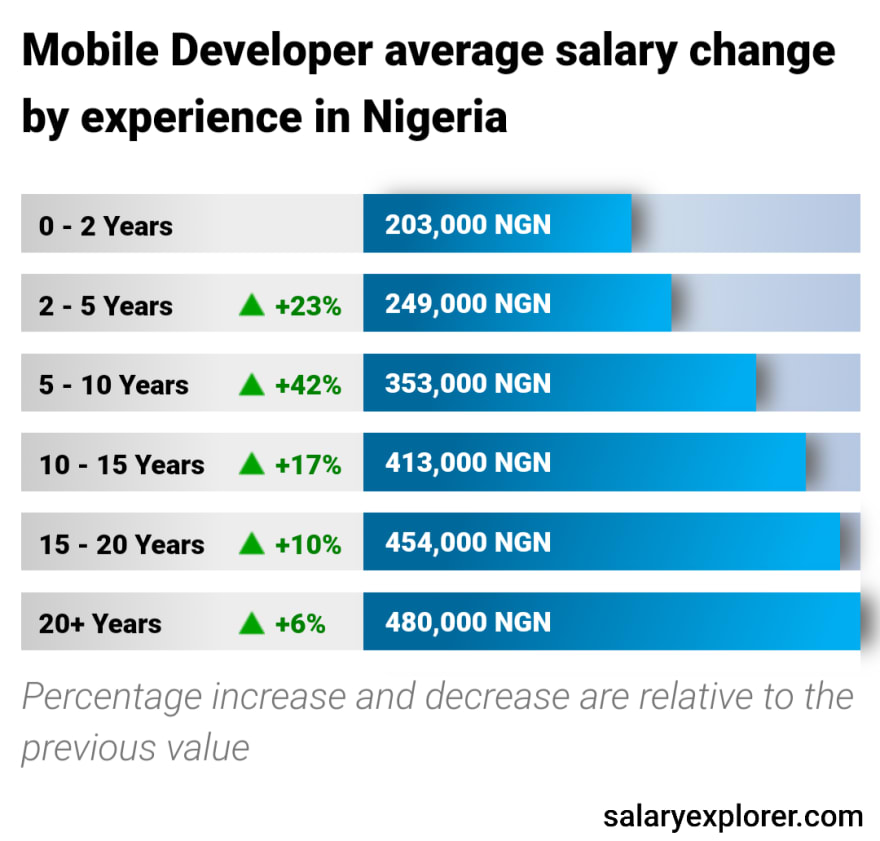 P.S: Android Developers take contracts to create Apps for clients and earn up to 1.5 million and above depending on the app features and terms of contract.

HOW TO BEGIN
The Android platform continues to grow, which means there’s a lot of jobs and room for advancement. In order become an Android developer, you should have interest not only in computers and software but have an analytical mind and problem-solving skills. Some steps to becoming and android developer include:

WHERE TO BEGIN
Getting resources online has always been the way to go for beginners across the country. Some places to find very good resources to get started with being an android developer include:

How to Negotiate Your Job Offer

George David
software developer || Android developer || tech enthusiast || love to read and learn new things
Meme Monday 👁
#jokes #watercooler #discuss
5 Life-Changing Lessons I Learned From Being Laid Off That Will Put You Ahead Of 97% Of People
#beginners #productivity #motivation #codenewbie
#DEVDiscuss: to Specialize or to Generalize?
#devdiscuss #career #beginners

Once suspended, georgedav will not be able to comment or publish posts until their suspension is removed.

Once unsuspended, georgedav will be able to comment and publish posts again.

Once unpublished, all posts by georgedav will become hidden and only accessible to themselves.

If georgedav is not suspended, they can still re-publish their posts from their dashboard.

Once unpublished, this post will become invisible to the public and only accessible to George David .

Thanks for keeping DEV Community 👩‍💻👨‍💻 safe. Here is what you can do to flag georgedav:

Unflagging georgedav will restore default visibility to their posts.