How to implement GraphQL in a React app? Let's use React Apollo. This lib will allow you to fetch data from GraphQL server and use it the React framework.

Before you start make sure that you have Node.js installed. To get started we first need to set up a new React project. The easiest way to do so is to use create-react-app, which allows you to create a new React project with zero build configuration.

Once you have above done the next step will be to install dependencies. You can do it with a single NPM command which will install the following packages:

Now you need to create an instance of Apollo Client. You can do it App.js by adding the following code:

To start with, all you really need is the endpoint for your GraphQL server. Let's assume you already have your GraphQL schema created (you can see how to do it quickly here). You can define it in uri or it will be /graphql endpoint on the same host as your app by default. 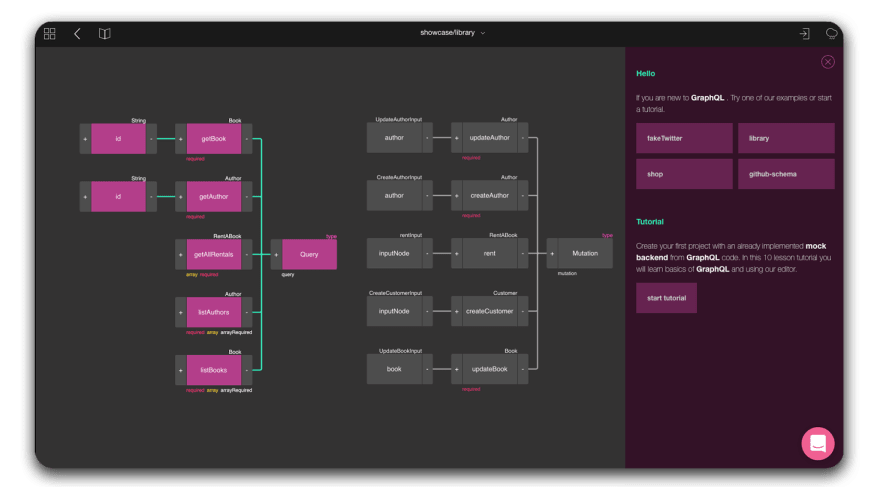 Connect your React app with Apollo

giving you access to it anywhere in your component tree. 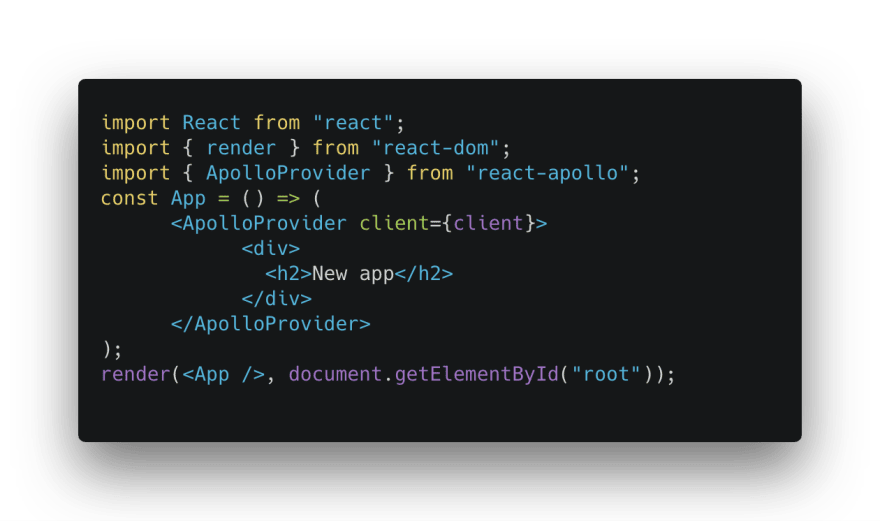 Your first React app with GraphQL is up and running you can start fetching some data with GraphlQL Queries!

Where to learn GraphQL?