If you missed it here’s a link to part one of GraphQL tools & libraries. Now onto part two, where we check out a few more tools and libraries.

Ariadne is a Python library for implementing GraphQL servers that prides itself on being schema-first. Schema-first is the approach of first defining the schema for the GraphQL service and then implementing the code by matching the definitions in the schema. The other approach is code-first where you first code the resolvers with the schema generated as an artifact. Which approach you chose is mostly up to personal preference, but let’s get back to schema-first and Ariadne and look at its features: 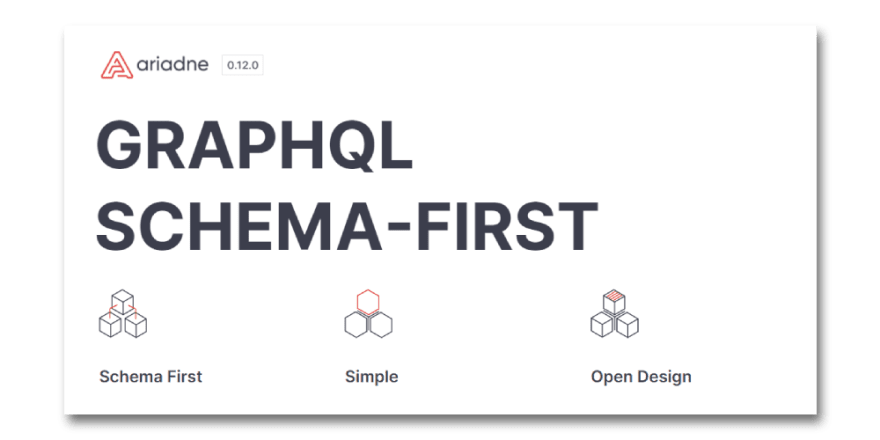 Lighthouse is a GraphQL framework that provides integration with Laravel (PHP) applications. It’s also schema-first and primarily uses SDL (Schema Definition Language) but also supports native PHP definitions. The idea is to take the best from both GraphQL and Laravel and combine it into a tool that makes your work much easier and provides lots of flexibility. 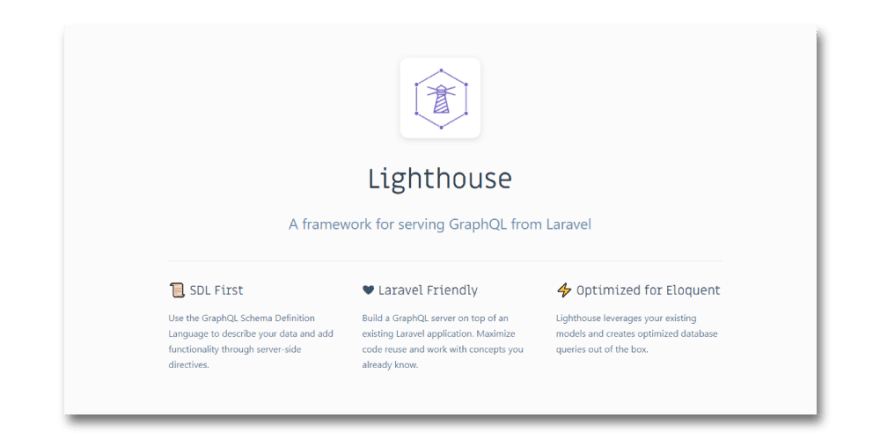 GraphQL Editor is an all-around tool for the GraphQL schema development. The focus here is saving time and effort by visualizing schemas, creating one is as simple as joining blocks, no code required (if you prefer to create your schema the traditional way it’s still possible). This makes for a quick and easy to play with the tool, that will ease development and make communication with other team members much easier. That’s especially handy now, with everyone working via Zoom. 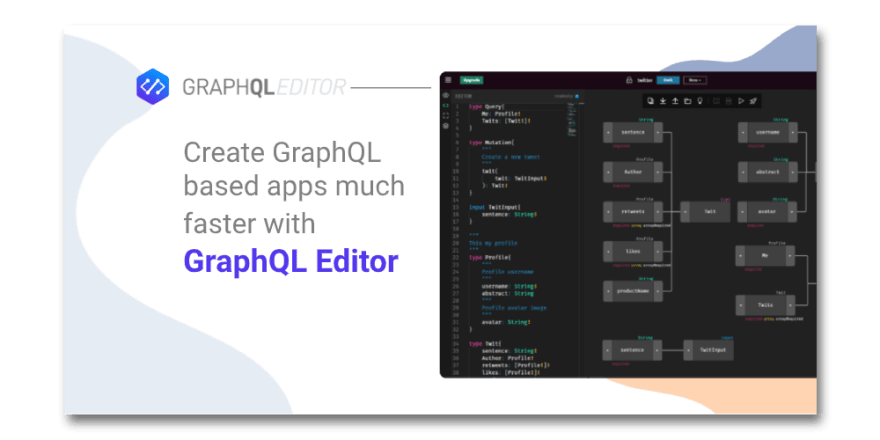 Altair boasts being a beautiful, feature-rich GraphQL Client IDE for all platforms. The self-professed comparison is to be a Postman for GraphQL ie. letting the developer quickly and easily test and optimize GraphQL implementations. The features paint a good picture: 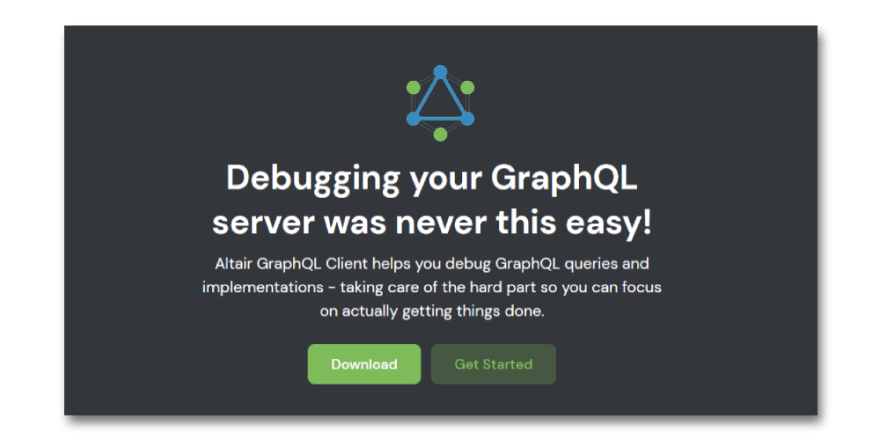 And last but not least, the GraphiQL is an IDE created by the GraphQL Foundation. Being the official tool it has full GraphQL support, from queries and mutations to unions and fragments. While it might not be packed with features, it is an essential tool for anyone working with GraphQL because of the quality of life improvements it provides. 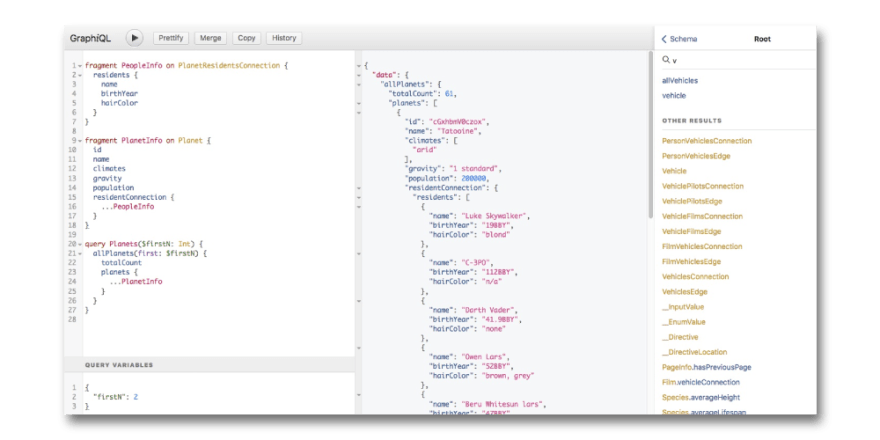 That’s it for part two and just like last time if you think I’ve missed some useful tool/library just hit me up. Oh and stay tuned for part three!