DEV Community is a community of 556,990 amazing developers

Jamstack is a new architectural approach with the core principle of pre-rendering aiming to make web applications to:

All that achieved with the use of many modern tools to bring productivity to the maximum. Sounds interesting right? This approach is gaining a lot of popularity which makes a market for new tooling supporting the Jamstack approach. RedwoodsJS is one of the new shining stars, its team believes that JAMstack is a huge leap forward in web development and they are doing their best to make it even more pleasant to work with.

Redwood is an open-source project initiated by Tom Preston-Werner, the co-founder of GitHub & creator of Jekyll - one of the first static site generators. So what is Redwood?

Imagine a React frontend, statically delivered by CDN, that talks via GraphQL to your backend running on AWS Lambdas around the world, all deployable with just a git push—that's Redwood.

RedwoodJS is a highly opinionated, full-stack, serverless web application framework that aims to make building and deploying JAMstack apps as easy as possible.

RedwoodJS uses some of the most popular cutting-edge technologies and by giving up the freedom of choosing your tech stack, you are gaining a significant reduction of the level of complexity of setting up all services to make your infrastructure work as intended: 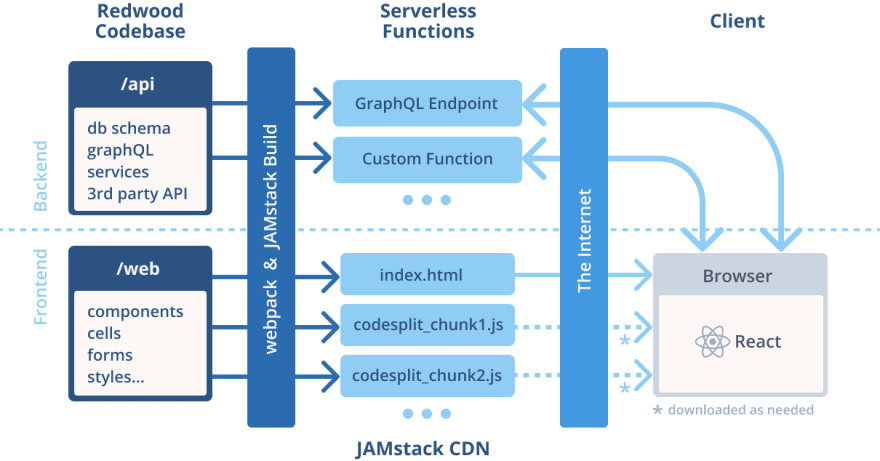 Redwood features a lot of new interesting concepts as well as brings a breath of fresh air to well-known ones. One of the most interesting ones are definitely: 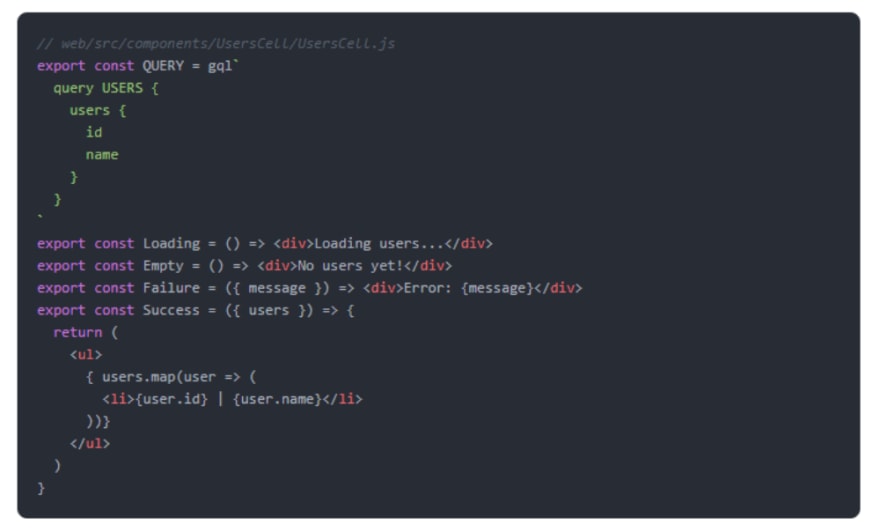 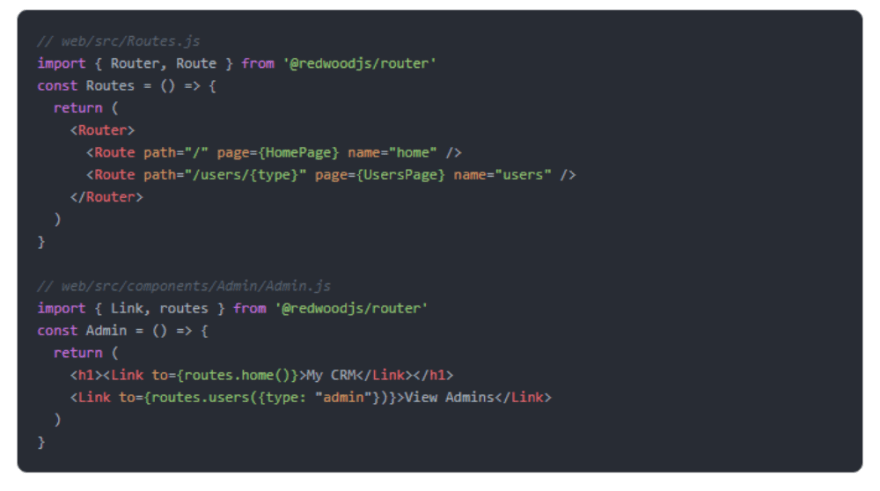 If you interested in more detailed information about Redwood's concepts and its implementation make sure to visit the official docs.

RedwoodJS software has not reached a stable version 1.0 yet.
Its team put Redwood in the later stages of the "make it work" phase in the "make it work; make it right; make it fast" paradigm. Although this makes it not suitable for production use, Redwood is a concept that is definitely worth following.

Speed up your GraphQL schema development

I Am Certified Professional in Web Accessibility! 🎉

What are the React Libraries you Must Know?

why you shouldn't use arrow functions?