The most popular icons in the NPM GitHub package are React Native vector icons.

It offers over 3,000 vector icon sets, all of which are free to use.

These vector icons are simple to design and include in one's project.

This library helps you create a responsive UI for your application.

You must import and utilise the widthPercentageToDP and heightPercentageToDP methods. The names are a little long, but they attempt to be descriptive. 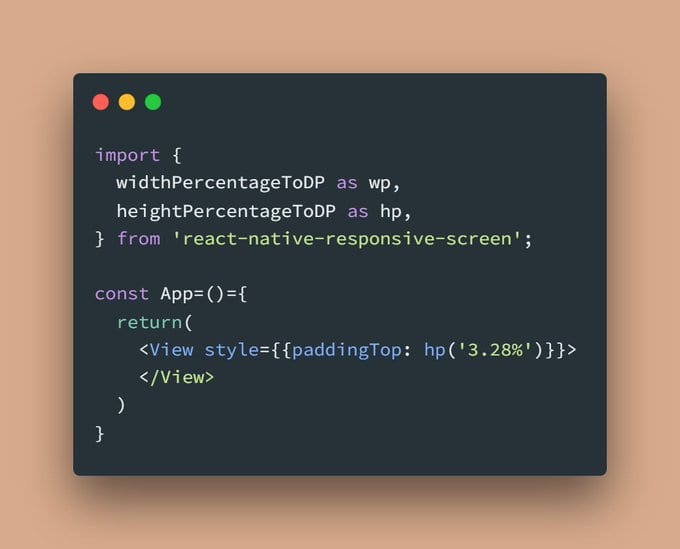 Modals are an excellent way to improve user interfaces.

A modal is a screen that shows atop another screen to draw the user's attention to important information or to move them to the next stage in a process. 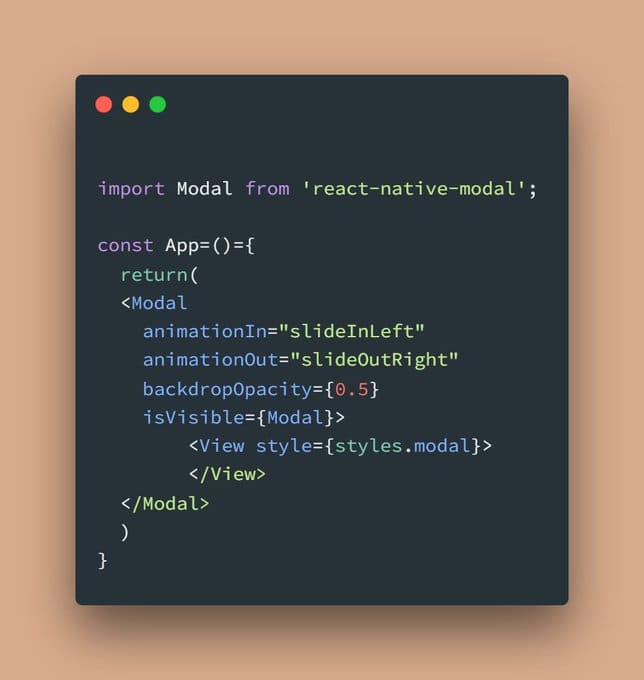 The concept behind React Native Elements is that it's more about component structure than real design.

This means less boilerplate in putting up specific elements but complete design control. 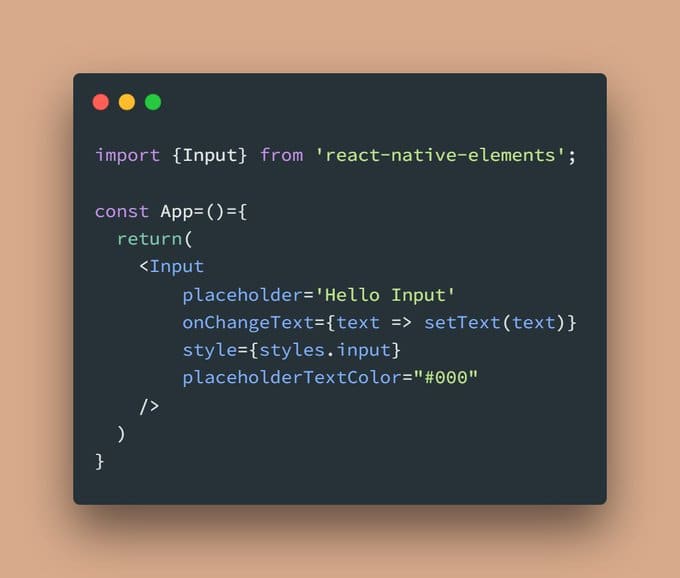 Lottie is a free and open-source animation library.

Lottie-based files are less in size, yet they are still high-quality.

Lottie is used by the most popular mobile applications to give their users a better visual experience. 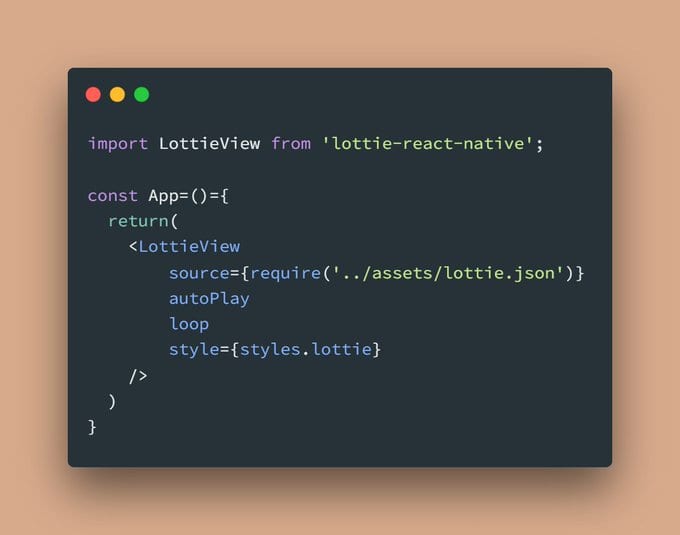 Now, the simplest method is to simply extract the.png or.jpeg file. This will work for you, but you won't get crisp quality and your app will get bloated.

Instead of using those, you should use the SVG format. 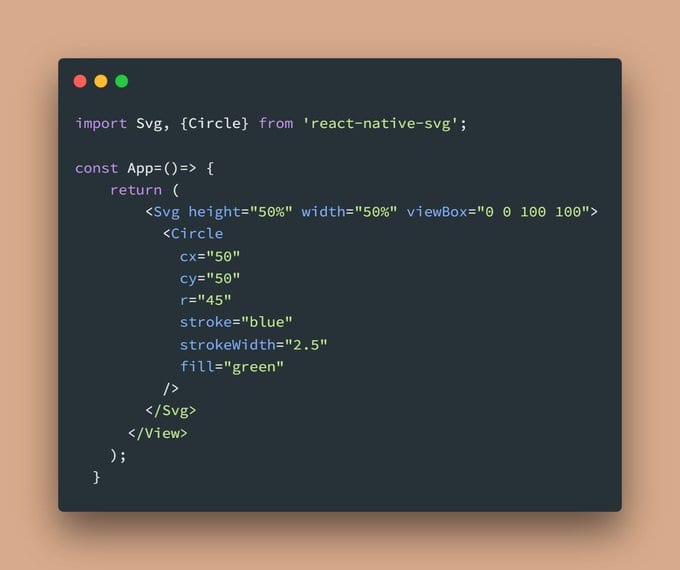 Once suspended, grover_sumrit will not be able to comment or publish posts until their suspension is removed.

Once unsuspended, grover_sumrit will be able to comment and publish posts again.

Once unpublished, all posts by grover_sumrit will become hidden and only accessible to themselves.

If grover_sumrit is not suspended, they can still re-publish their posts from their dashboard.

Once unpublished, this post will become invisible to the public and only accessible to Sumrit Grover.

Thanks for keeping DEV Community 👩‍💻👨‍💻 safe. Here is what you can do to flag grover_sumrit:

Unflagging grover_sumrit will restore default visibility to their posts.