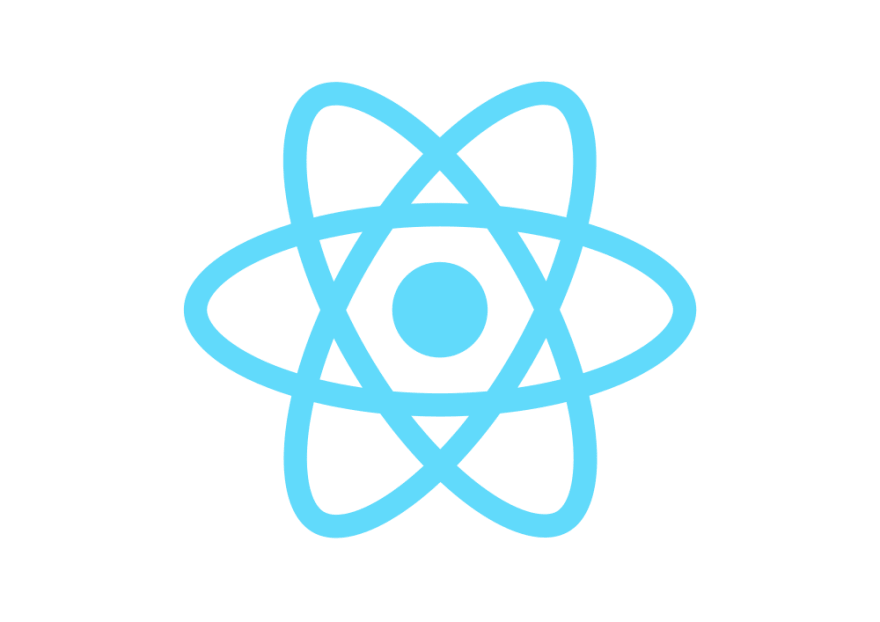 If You Like This Article then check Out more Examples [gscode.in]

1.This started because someone asked me if there was ever a case in a layout for preserveAspectRatio="none" in an SVG. I started with the background, thinking about how the layout could change with this responsive SVG. It's built-in React with React-Motion and CSS working in tandem on both SVG and HTML elements.

2.Experimenting with creating a multi-state component with sub-components in ReactJS.

3.Accordion component made with React

7.Date picker in React, you can select a range of dates.

8.A React-based interactive animation of BB-8 from Star Wars.

Bit of a chance to try out handling animation in React + stress test rendering. Turns out it's fantastic.

Draw circles around him :D

9.React 16/Store/Context used to create a CSS Box-Shadow sprite animator. I created this to output data for use with Arduino/LED Matrix devices, and then it just became this little thing.

10 A calculator built with React