I made a Python Script to Automate a Sudoku Game on Android after watching Engineer Man's Videos on Youtube doing the same for different games.

The script can be divided into 5 parts

Link to the game I automated: https://play.google.com/store/apps/details?id=com.quarzo.sudoku

The complete code is available on the following repository:

You can also watch the script in action on:

1 (a). Using ADB to Connect to your Device

Most of the tutorials on internet use Wired ADB, which discourages many people from using this method. I will be using Wireless ADB, which isn't very difficult to setup. 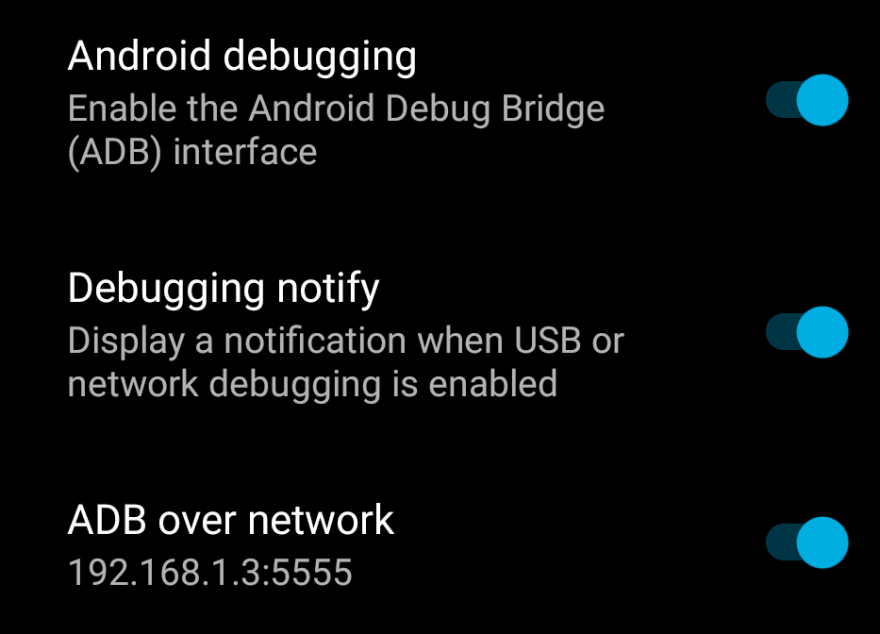 Use the IP Address and Port from Step 3

We will be using this function later to return an instance of ppadb.device.Device which will be used to take a screenshot, and send input to your device.

1 (c). Taking a Screenshot and saving it

pure-python-adb makes it very easy to capture a screenshot of your device. The screencap function is all that you need to get the screenshot. Use Pythons File IO to save it to screen.png\ 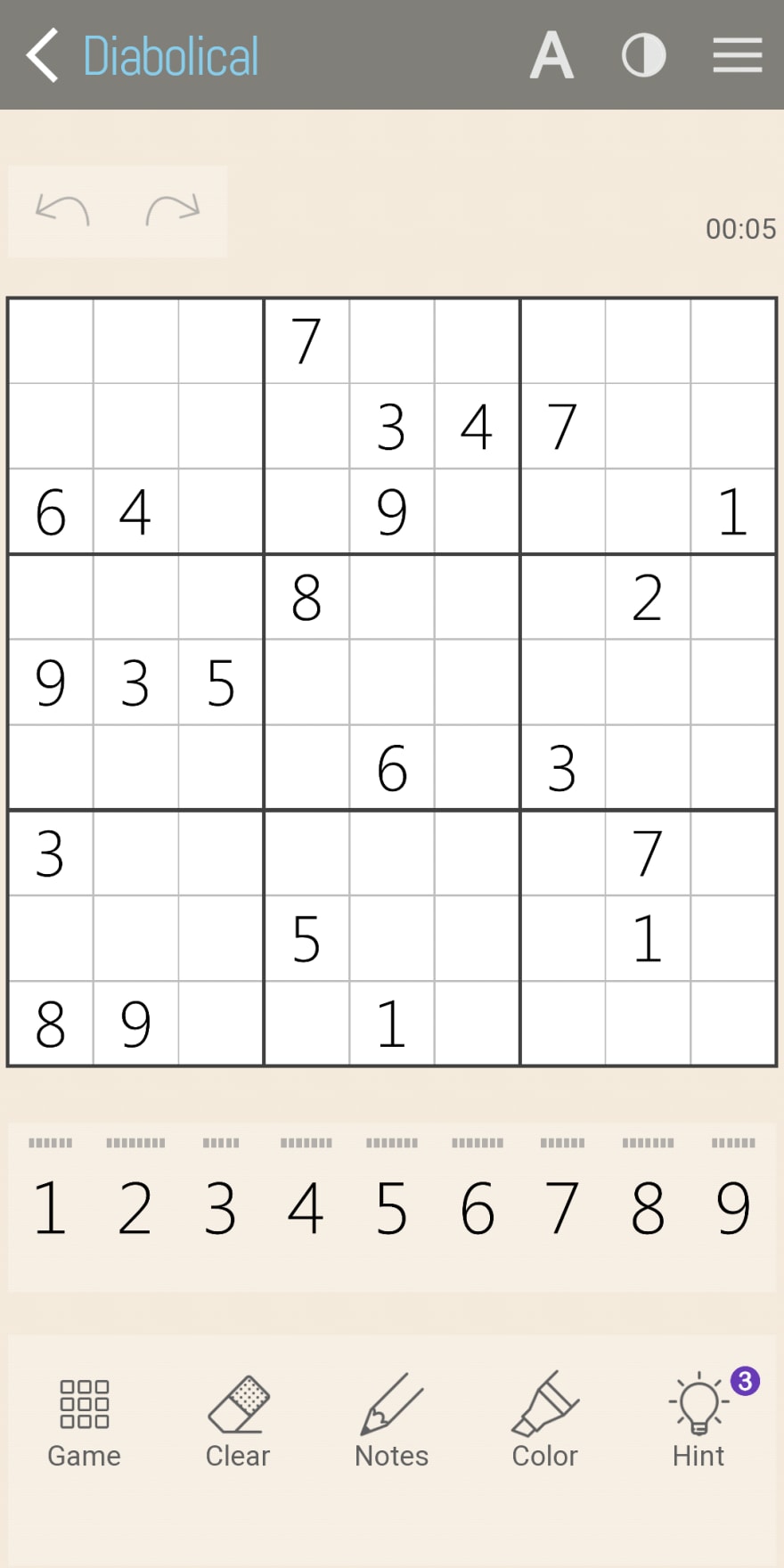 2. Processing the screenshot with Pillow

In the captured screenshot, the accuracy of any OCR will be very low. To increase accuracy, I used Pillow to process the screenshot so that it only shows the numbers in black color on a white background.

To do that, we first convert the image to grayscale (or single channel) using image.convert('L'). This will make the convert the colors to shades of greys (0-255). 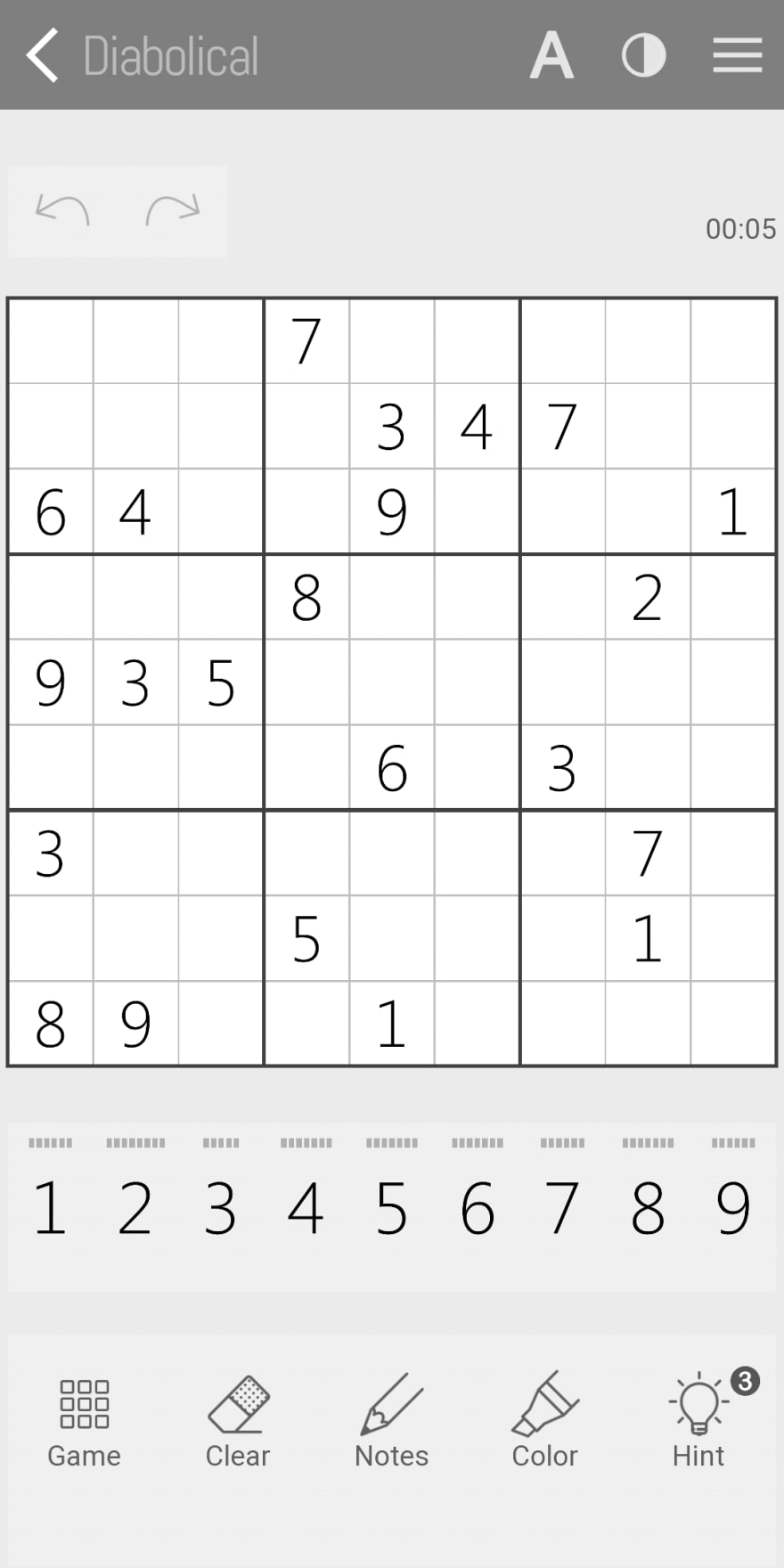 After this, we need the numbers (which are the darkest, or very near to black) in black color, and the rest in white. For this, we use image.point() so that all the greys > 50 become white (255) and the rest (numbers) become 0. I also increased the Contrast and Sharpness a bit to be on the safer side. 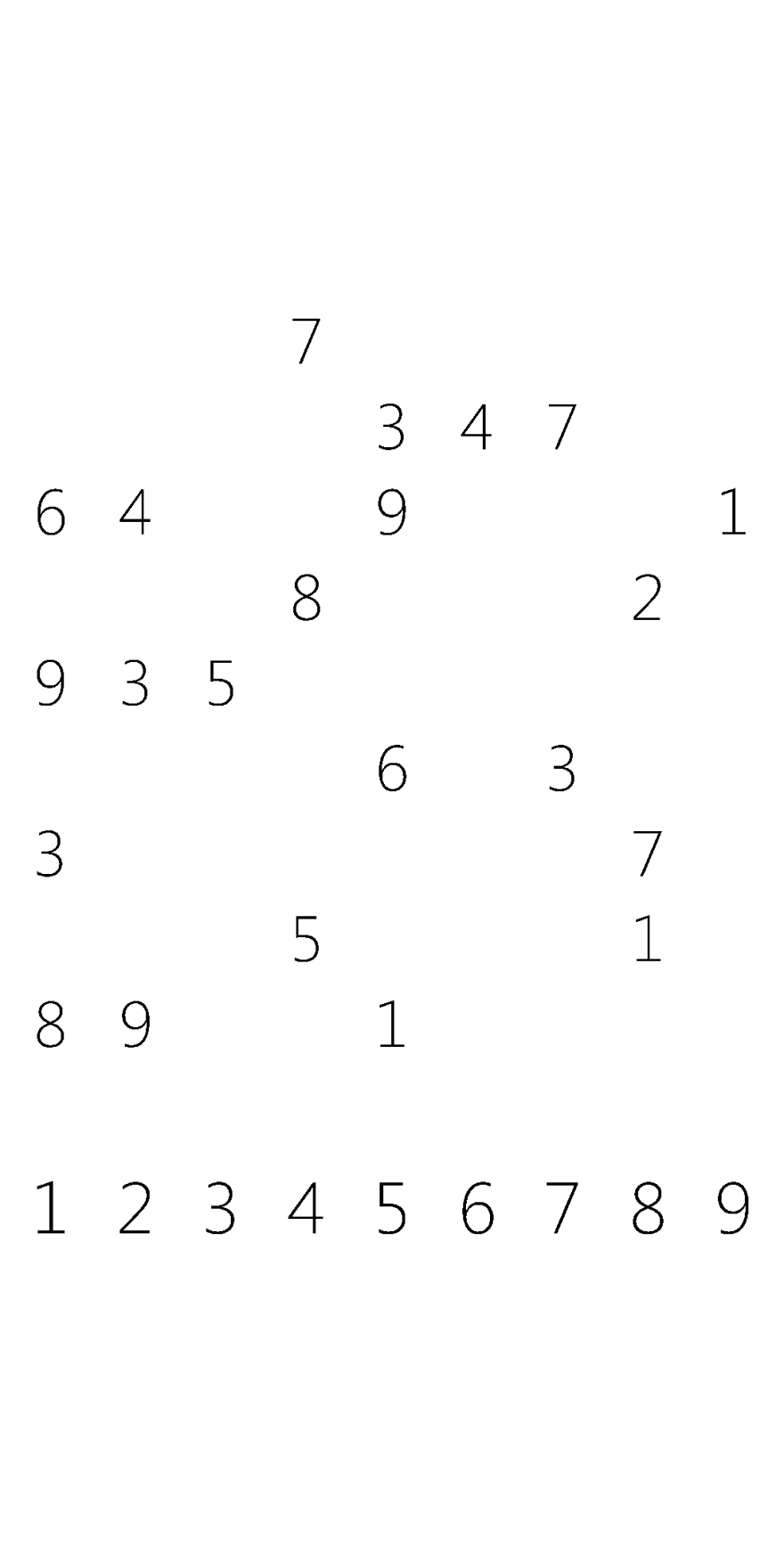 3. Extracting the numbers from the image using pytesseract

Since Sudoku has a 9x9 grid, I use two for loops from 0 to 8 to loop over each box. The pytesseract wasn't accurate enough on the default configuration and I had to pass the config --psm 10 --oem 0.

The following function will extract the numbers from the passed image and return a 9x9 2D List with the numbers.

Now that we have the 9x9 Sudoku, we need to solve it. Solving Sudoku is a topic that has been covered a lot, and I also copied this code from geeksforgeeks.org.

Here's the geekforgeeks article on Sudoku

5. Sending the solved input to your Android Device using Python

To send the input, I first filtered out the input from the solved Sudoku Grid,i.e, only send the values which were missing. I used the get_coords function from earlier to get the coords of each box and then calculated their centres. I sent a touch at that centre using ADB, and then sent over the solution.

All the code that I wrote is in functions and they are called one by one. Note that the grid that I get in step 3 isn't passed directly to step 4. I use deepcopy to create a copy of it, so that I can compare the solved grid with the unsolved/original one in step 5.