A few weeks back I decided I wanted a cartoon version of my profile picture.

Sadly, as I'm not much of an artist, drawing it myself was out of the question. So I set about on what seemed the only other logical course of action...

I trained a neural network to do it for me! 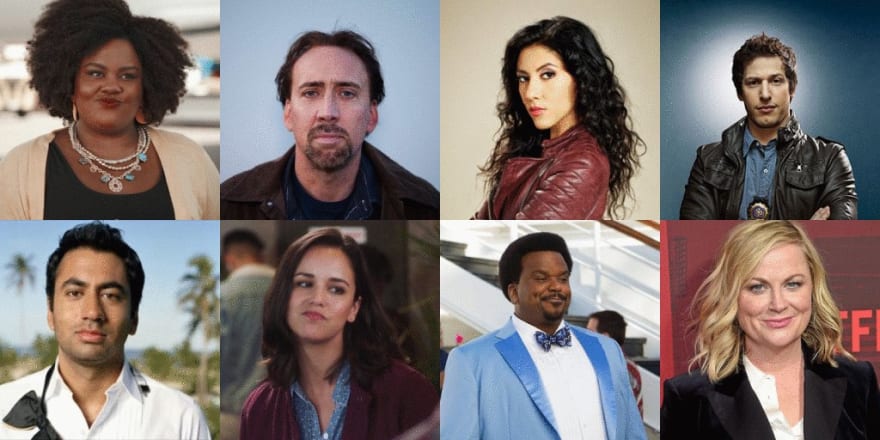 So, I trained a neural network to turn portrait shots of real people into Archer style cartoons.

Follow then tweet me with "cartoonify me" in the text, and in a few minutes you'll get a reply with a cartoonish version of your profile pic 😁

Let's get this out of the way - if you'd like a cartoon version of your profile picture, here's how:

NOTE: Since this was posted, the twitter bot has been disabled because 💸, but I've put it online so you can try it out here

I should warn you, the results are...mixed. But it's funnier when it does a terrible job anyway, so 🤷‍♂️. Here's a GIF demo:

Read on if you want to learn how I built it...

The first thing I did after deciding that this would be a fun project was google around to see if there were any existing libraries I could use.

As usual, the open source world did not disappoint! I soon came across a tensorflow implementation of the CartoonGAN generative adversarial neural network.

Generate your own cartoon-style images with CartoonGAN (CVPR 2018), powered by TensorFlow 2.0 Alpha.

The Github repo has some really cool examples of converting images and gifs into anime style cartoons - I recommend checking it out.

But this wasn't quite the style I was after. I wanted something a little more comic-book style - heavy black lines & flat colors. I wanted it to look like Archer! 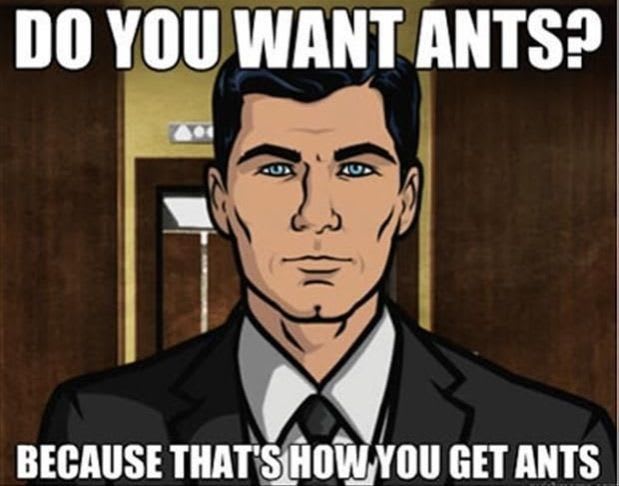 Fortunately, the repo contains some pretty detailed instructions on how to train the network on your own training data.

So, I set about gathering a lot of images.

To train CartoonGAN, I would need two sets of images:

It was relatively easy to find a good dataset of human faces. I found the VGGFace2 face dataset, which is an enormous dataset, and far exceeded my needs.

Of course, there's no dataset of faces from Archer available, so I'd need to create my own.

Since I was aiming for a dataset of about 3500 images, there was no way I could realistically do this manually.

It took a little creativity, but I managed to mostly automate this. It basically ended up as a four stage process.

The end result was a set of ~3700 images. Just about every face from the first season of archer: 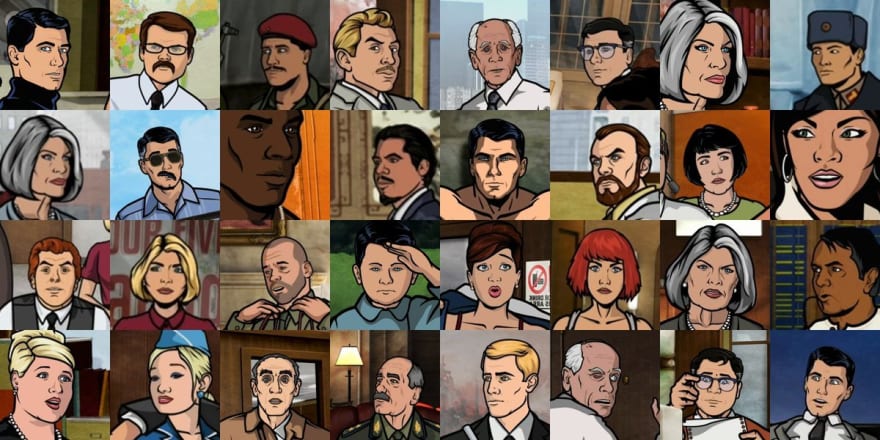 This was the easy part - it basically involved cloning the the CartoonGAN repo mentioned above, copying the images to the correct directory and running the python script as per the instructions in the repo.

It was a real workout for my computer though - it took several days running the training in the background to make it through 30 epochs of training.

Here's a gif of the training progress over the first few epochs.

Running it on Node:

If you're a JavaScript developer and you haven't tried TensorFlow.js yet, get amongst it. You don't really need to know all that much about Machine Learning to make use of existing models, and build some cool stuff.

In any case, the Node API's for TensorFlow.js let you directly load the format of model output by the CartoonGAN training process (SavedModel format).

Note: The code for this isn't yet available on my Github, but will be made available soon.

Once suspended, harrison_codes will not be able to comment or publish posts until their suspension is removed.

Once unsuspended, harrison_codes will be able to comment and publish posts again.

Once unpublished, all posts by harrison_codes will become hidden and only accessible to themselves.

If harrison_codes is not suspended, they can still re-publish their posts from their dashboard.

Once unpublished, this post will become invisible to the public and only accessible to Harrison Reid.

Thanks for keeping DEV Community safe. Here is what you can do to flag harrison_codes:

Unflagging harrison_codes will restore default visibility to their posts.