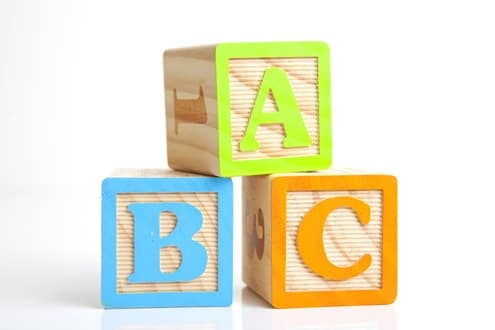 As much as I want to start using JavaScript right away, and create applications, I know that I won’t be able to fully grasp the language unless I understand the fundamentals. Consequently, I’ve been following the chapters from https://javascript.info which has been a great source so far.

For my own reference, I thought I would write about interesting tidbits I’m learning, or topics I’m struggling with along the way. I hope this will also be of some use to others who are leaning JavaScript as well.

This numerical operation increases or decreases a variable by 1. It’s important to remember that this can only be applied to variables, and applying this operation to numerical values will return an error.

The ++ or — — can be applied both before and after the variable. This is where it gets a bit tricky.

Postfix
let counter = 2;
alert(counter++); //2 Returns the original value prior to the increment

If we are using the value of the increment/decrement at a later point in time however, there is no difference between the forms.

It took me a bit of time to wrap my head around this so I hope this was a clear enough explanation.

If you liked this article, click the heart button. I would greatly appreciate it!