What is one thing that can be a deciding factor when it comes to choosing one of the best frontend framework- Angular? Good documentation, scalability capabilities, strengths, disadvantages, and many things to look at. But do you think it is possible to gauge the capabilities of the Angular framework solely based on these points?

Well, from my point of view, this isn't any full-proof way but exploring the use cases will give you a better idea. The real-time examples of any framework are capable of convincing their entry in your next tech stack.

Angular is such a massive frontend framework and there are tons of ways you can make the most out of it. However, there are few generalized cases where Angular performs its best and not so best

Let's have a look.

When is Angular recommended to use? 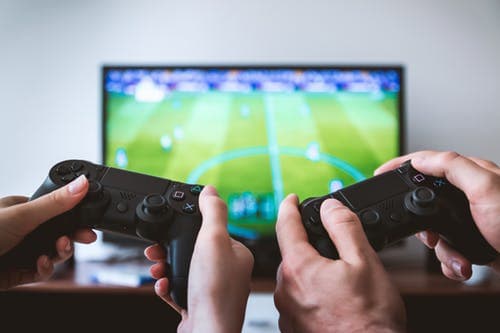 Anyone fond of playing video games wouldn’t have missed YouTube’s version on PlayStation 3. Considering the massive popularity of YouTube, it would require a framework

Since Google owns Angular, they leveraged it to launch a brand-new version of Youtube on PlayStation 3. The versatile framework has helped Google redesign the PS3 experience by replacing the conventional operating approach to a thoroughly modern one. They replaced mouse movements to basic keystrokes. With Angular accessibility, it is possible to leverage the functionalities of native apps like Youtube PS3 extensively.

Angular contributed to a greater extent in creating the smooth scrolling and video playback on the YouTube PS3. It is the latest ultra-modern and streamlined experience delivered by Angular and is witnessed by the gamers crowd. 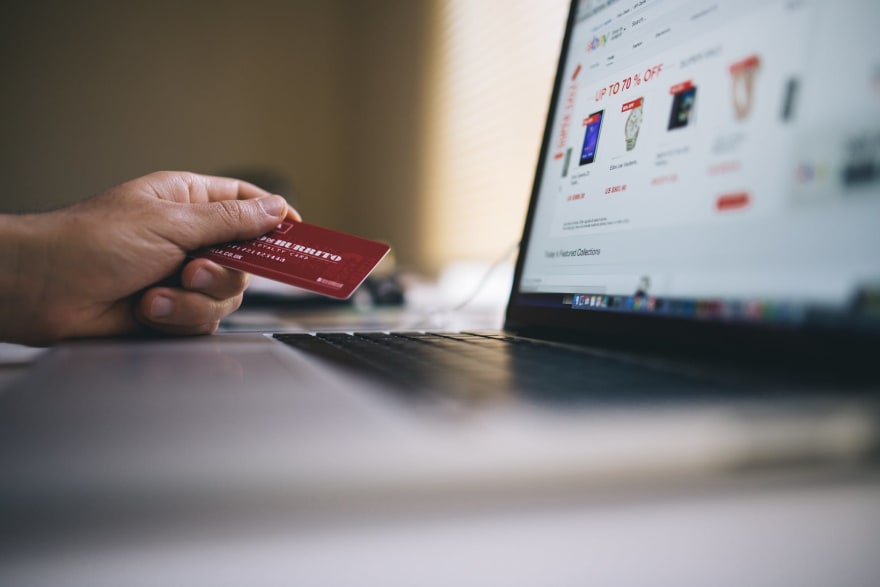 T-Mobile discovered that its customers had to wait for content to load while connecting to the app. So to make it faster and less troublesome, they employed Angular to reduce the time with server-side rendering.

Furthermore, they employed Angular so they could use HTML parsing for search engine purposes. They also updated the site autonomously and seamlessly implemented the dynamic page composition.

This leading telecom leader got massive success in their eCommerce app, which received remarkable search engine traffic. With Angular, they revamped the application layout and converted it into a smooth performing app.

One of the popular websites for real-time weather updates is weather.com. The credit for its success goes to Angular’s versatile capabilities of modules and directories that enable it to load on the desktop and smartphone devices to utilize the widget’s features.The framework allows the developers to create flexible widgets based on the custom needs of devices. Fetching the real-time data and dynamically showcasing it made it to the internet with the use of Angular technology.

User-generated websites demand a high level of security and management. Angular has made it simple by introducing inner HTML to display the user-generated content and a built-in sanitizer – DomSanitizer – as a security feature. However, it may be a trouble when you use the elements with inline styles because it removes the styles when you do that.

Angular supports big technicalities that are to be handled and required by user-generated content websites. For example, Upwork as a UGC website and websites that need infinite scrolling like the New York Times are two famous examples having Angular as a back to handle their heavy pages. These websites seem easily fetched and rendered in seconds without sacrificing their single page application features.

Websites such as The Guardian for the latest news and content

The Guardian is loaded with rich information and is updated all the time. Thanks to the Angular tech stack for setting an example for using RxJS extensions. It allows developers to create the infinite scrolling of search results. The massive that the Guardian is holding is of another level, but it all runs smoothly with the Angularbackend.

When is Angular not recommended to use?

Angular is a superhero, however, there are places where some other options than Angular best and hence it is not recommended. Let’s see what they are?

Small websites with lesser objectives and static content. These types of websites are better built with limited tech stacks and need not use Angular since the technology will only add extra chunks of code, which is not required by the website or a particular project. Example: Landing pages, informative websites, event pages, etc.

For small teams and limited resources, Angular is not a good idea to start with. Angular demands skillful available resources for quick problem-solving in large scale projects. Also, the technology should not be used for small projects; they can be built with other available frameworks and need not much facilitations with technicalities.

Microservices design chooses to be flexible in coding and lets you choose the tools irrespective of the different modules of a project. But Angular is a complete solution with all the tooling required and hence, does not provide flexibility to choose other external tools. You need to carry all the things that are even not required for the project. So if you are planning to use microservice design architecture and still want to use Angular, you should iterate your planning.

Angular is not for Gaming apps. Other frameworks, like React, can be used to create highly interactive UI in games. It is because of Angular checks each document object model before it changes its place.

The framework doesn’t work well with heavy and complex mathematical analytics like gaming applications. Although Linkedin, Upwork, Netflix are built with Angular, when it comes to too complex to handle Maths, do not choose Angular.

I hope these examples help you selecting the right use case for Angular. However, the biggest advatange of Angular is its vast community unlike other frontend tech, so it is easy to get support anytime. For more detailed post, visit our updated article on Key Benefits of Angular and Use cases. If you want to share any suggestions, kindly comment.

Once suspended, hirendhaduk_ will not be able to comment or publish posts until their suspension is removed.

Once unsuspended, hirendhaduk_ will be able to comment and publish posts again.

Once unpublished, all posts by hirendhaduk_ will become hidden and only accessible to themselves.

If hirendhaduk_ is not suspended, they can still re-publish their posts from their dashboard.

Once unpublished, this post will become invisible to the public and only accessible to Hiren Dhaduk.

Thanks for keeping DEV Community 👩‍💻👨‍💻 safe. Here is what you can do to flag hirendhaduk_:

Unflagging hirendhaduk_ will restore default visibility to their posts.