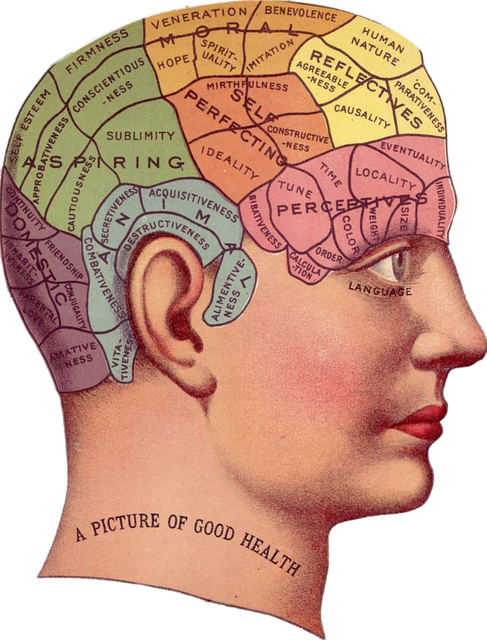 Visit howtocodejs.com to code along with the examples

We can wax poetics about functions and their uses all day. Instead, let's explore life with and without functions.

Is that easier to read than this?

Besides legibility, you can also see how much easier it is to do our job when we have all these built-in functions provided for us. Math.ceil rounds up and log() helps us debug code. Also, notice how the first example still uses a function for pure necessity.

Without functions, there is no JavaScript, at least all the good parts of JavaScript that we know and love.

Anatomy of a Function

A function has a parameter or parameters. We can name them whatever we like, just like variables. Though, we should think of parameters more like references rather than storage. We're telling the function that we're expecting some variable or data type to be plugged into this space by the user. We then operate on the parameter names within the body of the function.

More times than not, you'll want to make sure you return your expected result. Not doing so will produce undefined when you invoke the function. If you intend to use your function to set value, include the return keyword.

The return statement can return any data type.

You invoke a function by adding () to its name. If the function requires parameters, you must enter them or you'll get an error.

You can invoke a function before its declaration and it'll still work. This is called hoisting.

When a landmark or a thing is significant in any human language, there's often more than one way to declare its name.

Fun fact: In Classical Arabic, there are hundreds of ways to name a camel.

Similarly, functions are so important to JavaScript that there are numerous names for them depending on the context in which they're used.

You have the tried and true function declaration:

One important thing to note is that hoisting does not work with function expressions.

For the most part, the difference in syntax was introduced to satisfy purists who are fond of writing minimal code. Though, the arrow function does introduce auto binding. Instead of getting overly technical, we'll show you what auto binding is later.

Anonymous functions are versatile. You can set them as a value to a key in an object literal:

Note: this refers to person within our anonymous function. We could have just as easily wrote person.name.

Note: Remember when we talked about the anatomy of a function? When you define a function, you create a mock up. The callback just takes advantage of that because we can wait for the function to arrive. We're telling the interpreter that we want to invoke the function when it arrives by attaching () to our parameter name.

A function within a function is called a closure:

If you've been playing around with callbacks, you might have guessed correctly that a callback is also a closure. At some point during its existence, it gets called within another function.

Context:'
Now that we've started nesting functions, we should address context. Functions create their own context, which effects the this keyword, but if we wrote a closure within an anonymous function, this would refer to our function. Thus, we'd get undefined.

To fix the problem, developers just set this to a variable to preserve the context. In other words, we're binding this. Starting to see what auto binding may entail?:

An alternate solution is to explicitly call bind(this) on the closing bracket of a function.

It looks ugly, but it works.

Pro Tip: Remember the new ()=> syntax? The example above gives a good example of why we need auto binding. Before, you had to remember to bind this in a variable like we had to do earlier. Now, you just use the new syntax and, wala!, you have a functioning this keyword. Try it out by rewriting the closure.

The final solution is to use the Es6 arrow function.

A function that calls itself is called an Immediately Invoked Function Expression(IIFE).

You can still do anything that you can do with other functions. You can set parameters and use the "invoker" () to feed in data.

You can set an IIFE to a variable, but you have to declare the name. You don't have to invoke it though.

We can use IFFE's and closures, combined with anonymous functions, to create an android.

The code above takes advantage of all that functions give us to produce a functioning object. It manages its own state, meaning that any changes we make will be saved. So, if we set a new name, and tell the android to greet us, it will greet us with that new name. That's some powerful stuff! We will learn more about object oriented programming in another chapter.

Note: Oftentimes, developers wrap JavaScript code with an IFFE if they want their code to run without having to be triggered by an event.

It may be hard to keep track of all of these different type of functions, so let's list the different function types.

Challenge: write a program that utilizes all of these different functions

My JavaScript tutorials are like your best friend walking you through tough times - real nice and easy-like. None of that eye-glazing technobabble. Visit howtocodejs.com to start learning.

This blog will teach you the basics of Spring Boot by looking at the available annotations. A lot of...