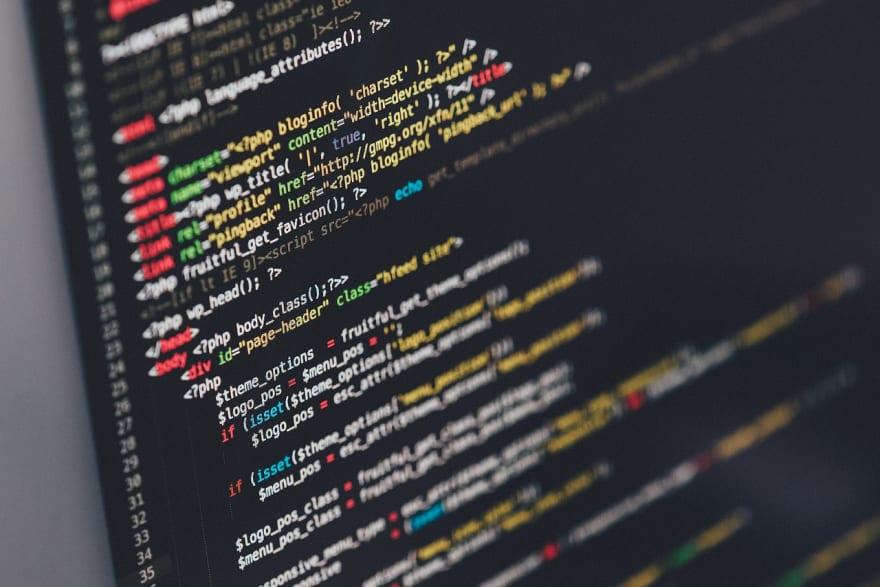 This is my first post here, so I'll try & keep it short😃. I've recently started sharpening my javascript axe on Codewars after several days working on Watch & Code by Gordon Zhu, which is amazing first step to get started with JS since I knew nothing, still don't know much, anyway to the point...

There's kata on codewars, an easier one for the experts, but this one is at 6 kyu and it goes like this:

So essentially, you need to remove the Nth occurance of a digit without spoiling the indexes.

Easy right? I know now! Not last week when I nearly spent 3 days (please don't judge me) breaking my head when I should've just thought about it clearly and read the filter function documentation clearly.

Now for the depressingly bad code I wrote, in retrospect I am ashamed!😓

I'm essentially trying to do the following:

While still proud submitting it...knowing fully well that someone might have done it in a single LINE! And yeah after submission...I see this:

That's all it took!

Just count the times a number appeared and if it appeared more than N times, don't put it in the returned array.

And I missed that! I understand it will take me somewhile to think that clearly.
But I just wanted to put this out and maybe it might help you think in a different way today :).

Once suspended, hydroweaver will not be able to comment or publish posts until their suspension is removed.

Once unsuspended, hydroweaver will be able to comment and publish posts again.

Once unpublished, all posts by hydroweaver will become hidden and only accessible to themselves.

If hydroweaver is not suspended, they can still re-publish their posts from their dashboard.

Once unpublished, this post will become invisible to the public and only accessible to Karan.

Thanks for keeping DEV Community 👩‍💻👨‍💻 safe. Here is what you can do to flag hydroweaver:

Unflagging hydroweaver will restore default visibility to their posts.