In this blog, I have shared 5 awesome shorthand tricks to make a developer's life faster!

Normally you would define a variable then say x = value and if you have lots of variables (obviously) then it could take more time. 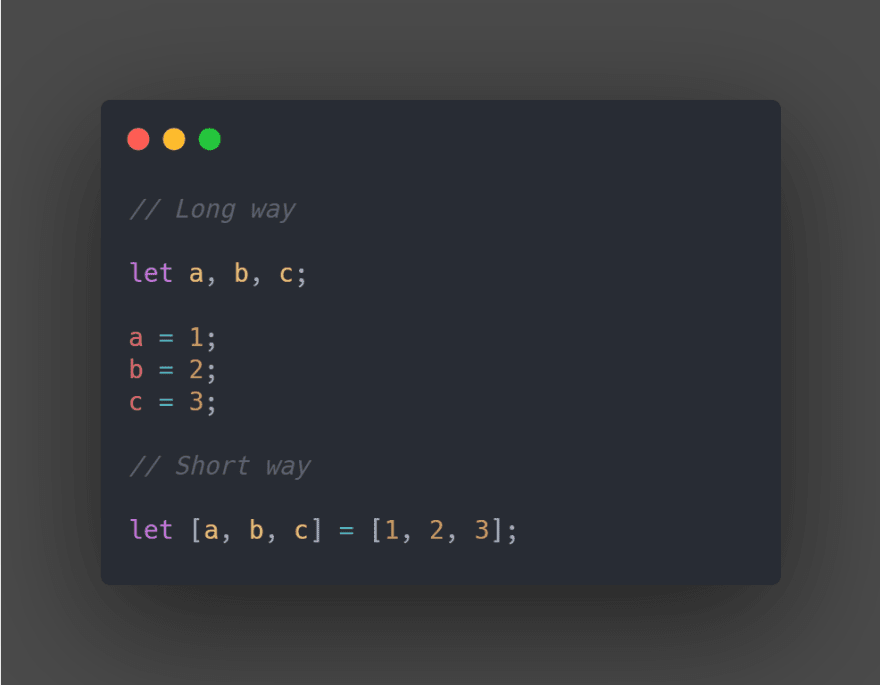 2) Using Double Bitwise NOT operator instead of Math.floor() 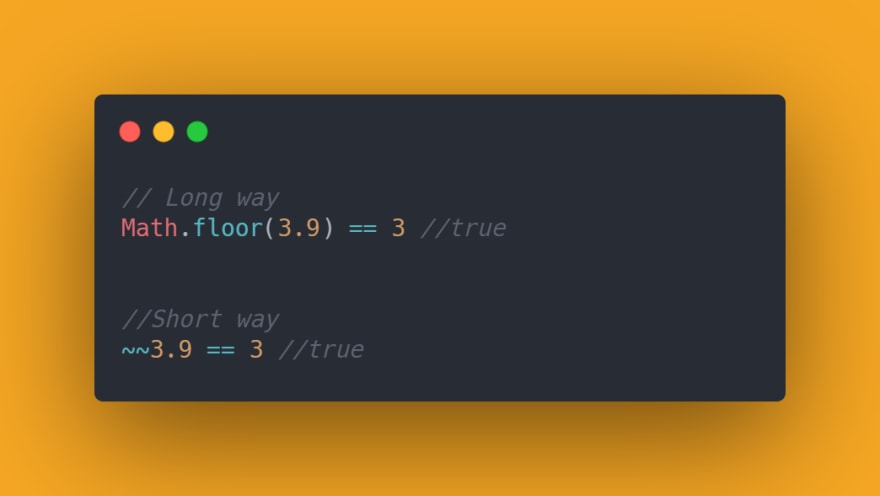 Instead of using a for-loop like the way we usually use you can just simply do this. 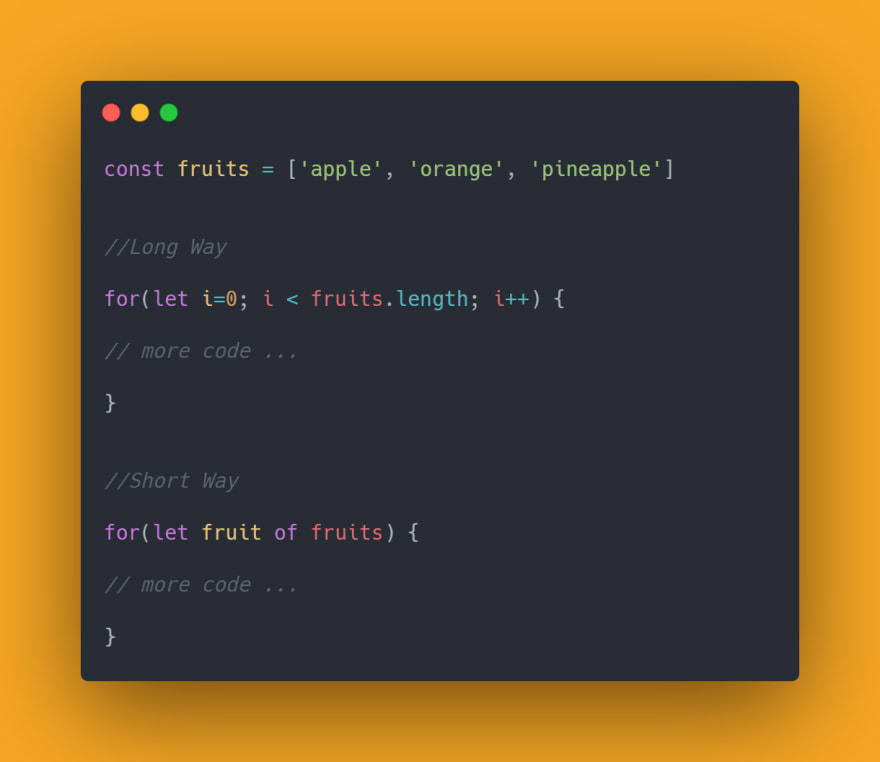 4) The logical AND operator

Suppose you want to call a function if one condition or statement is true or false. you would say if(something) then call function but instead of doing that there is a really better way of doing it which is to say something && callFunction() which means if the something is true then that function is going to be called. 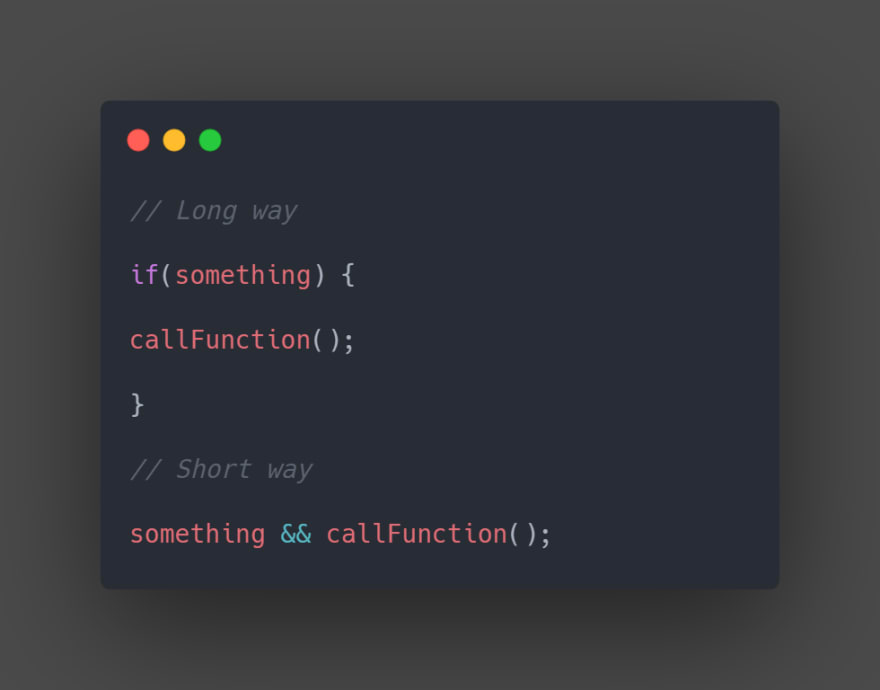 You might do a lot of things in order to just turn an array into an object. but the simplest way I think is to use the so-called spread operator or the ... operator 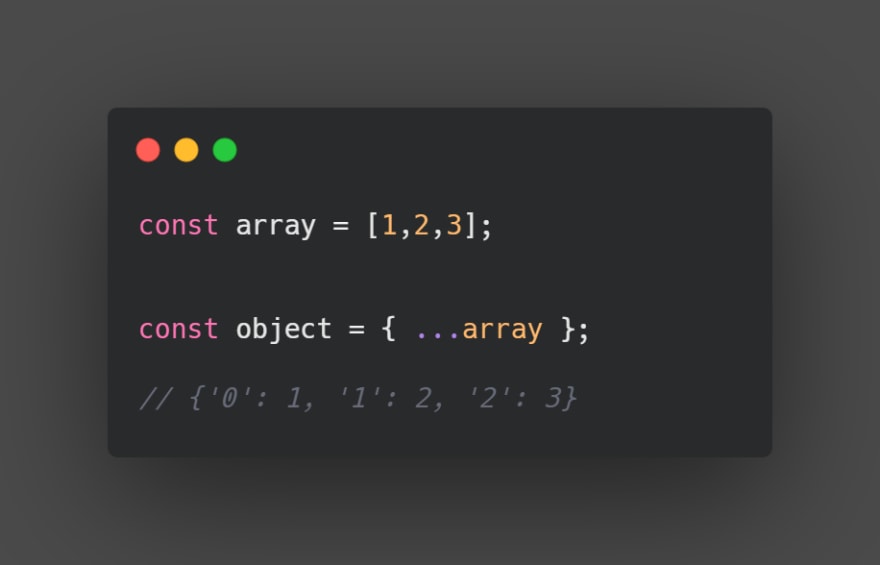 That was it! Thank you for reading my blog hope this makes your developing life fast and let me know if you like this little blog of mine. Thank you so much for reading this!🙂

iFTekhar
Hey, I'm Iftekh and I am a full-stack web developer. I am here to help people as much as I can to learn to code and I Share my knowledge in order to help people learn more and Fast.🔥
10 HTML tags and attributes maybe you didn't know!😶
#html #webdev #tutorial #codenewbie
What is JWT? How does it work? Why JWT?
#javascript #tutorial #webdev #jwt
Awesome Uniquee 5 HTML tags and attributes
#html #tutorial #codenewbie #webdev