Before going ahead, I assume you have a basic understanding of angular if not please check this course from Dan Wahlin.

Angular is a front-end framework to build web applications that can be work across multiple platforms.

Angular has a steep learning curve composing a lot of software terms and that makes it harder for beginners but the good part is you don't have to know everything about those topics to get started because the angular team did a good job hiding much complexity away to make you focus on building rather than learning.

In this article, I will show you from my experience what you have to learn to master angular.

Directives are one of the core features of Angular. They allow an Angular developer to write new, application-specific HTML syntax. In actual, directives are functions that are executed by the Angular compiler when the same finds them in the DOM.

There are three kinds of directives in Angular:

Learning the difference between those kinds, how to use it properly and how to create a custom one

Decorators provide a way to add both annotations and a meta-programming syntax for class declarations and members. Decorators are a stage 2 proposal for JavaScript and are available as an experimental feature of TypeScript.

If you work with angular for awhile, you for sure noticed this wired syntax which is called decorators or annotations. Angular used it a lot internal and in your code, you can go deep and learn how to build one from scratch or learn what angular provide

Type of decorators in angular

There are more than 15 decorators available in angular you can check them all here Exploring the Various Decorators in Angular.

Dependency injection, or DI, is a design pattern in which a class requests dependencies from external sources rather than creating them.
( angular.io )

This one of the core features in angular learning how to create it and how to provide it, you can inject anything starting from objects, functions to class.

Layout Composition is a way to composing different blocks like component, directives, pipes, and service to solve the business need

5. How change detection work in angular

Change detection is the mechanism designed to track changes in an application state and render the updated state on the screen. It ensures that the user interface always stays in sync with the internal state of the program.

Angular uses ZoneJS to intercept events that occurred in the application and run a change detection cycle automatically.

The previous mention topics earlier are the basic building blocks for any angular apps, but there are many topics not related to angular by itself so I will mention them here with good resources to learn it 😍 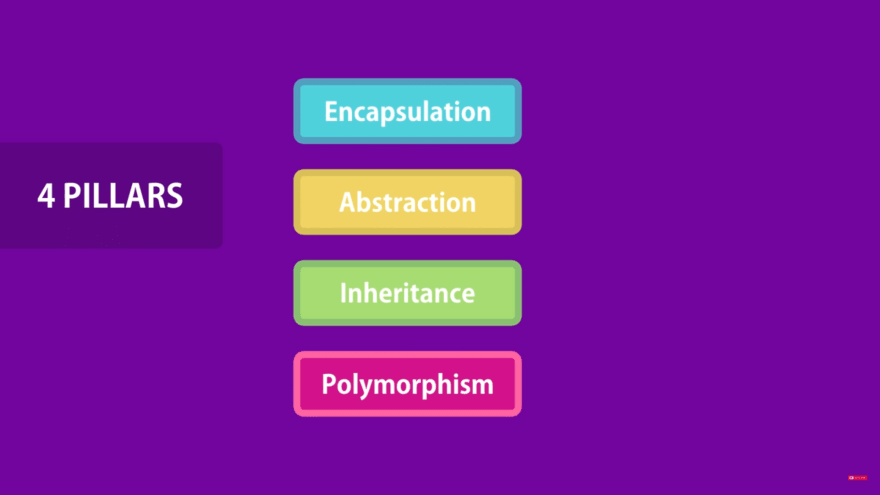 Typescript by far is the most adopted technology in web development it helps you make your code type-safe and future proof. First, you need to know that typescript isn't a completely different programming language actually, it is called javascript superset language because every valid javascript syntax is also valid in typescript and you can check their goals for more details especially points 6,7 and 8. Second, javascript has types but it is a loosely typed language it means that when you declare a variable as a string you can change it later to the number, and the javascript engine will not complain so using typescript to make our code strongly typed to prevent and catch those errors earlier, Finally typescript is a compiler whiches is used to convert your code to normal javascrpt without types and on top of that angular build custom compiler called ngtsc It is a typescript compiler with a set of Angular transforms. 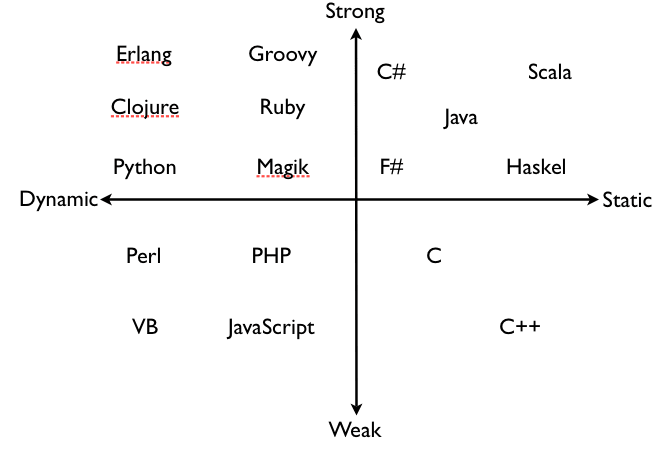 ReactiveX: Reactive programming combines the Observer pattern with the Iterator pattern and functional programming with collections to fill the need for an ideal way of managing sequences of events. (rxjs-dev)

RxJS = Observables + Operators + Schedulers + Observer + Subscription those are the main building blocks in rxjs to achive reactive programming paradigms which are based on events or what we call event-driven. First, differentiate between cold and hot observables, Second differentiate between Subject, BehaviorSubject, ReplaySubject, and AsyncSubject, Finaly, learn the oberators esbacailly the most common used.

Learning those topics will make you fluent in angular and make you more productive with a lot of confidence.