What you gonna lose if you choose react over angular

List of stand-alone features that make angular framework distinguish from other frameworks. 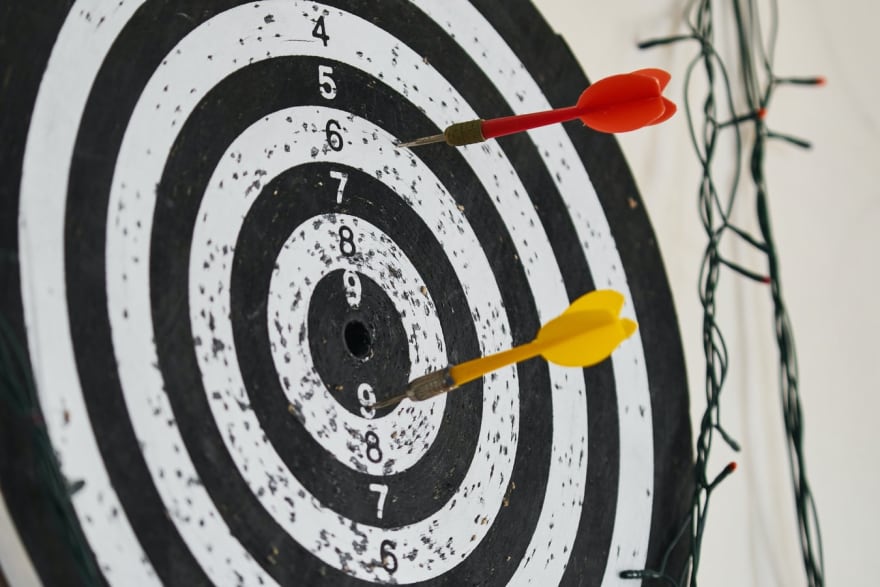 Photo by engin akyurt on Unsplash

Before we start I know many of these features can add to react using the community libraries, but this approach came with many issues like

Without a doubt Dependency injection is one of stand alone feature distinguished angular from other frameworks or library so i make it on the top of the list.

So what is Dependency injection?

What react offers similar to Dependency injection in angular?

For sharing state react has a context, which provides a way to pass data through the component tree without having to pass props down manually at every level. This doesn't solve the scope issue after all contexts are global states and limited only to sharing states.

For sharing functionality you can use class but if you want it a singleton class or loaded it when you need it like angular you gonna build it with your self as react team doesn't provide such a solution for this problem.

Angular doesn't have restrictions to wrote your angular component in one file or multi-files one for HTML one for CSS and one for javascript, on the other hand, react force you to write your HTML with JSX syntax inside render function which is ok if the component very small and doesn't have a lot of logic attached to it but it will become a pain in ahead once that component scale-up leaving you with readability issue.

Angular provides embedded solutions for scope CSS which is a very critical and essential feature if you want to build a reusable styled component, on the other hand, react team doesn't provide or recommend a solution and once again leaving you to decide whether you built your own solutions or stick with the various options to pick up one of them.

Surprise, JSX is not HTML and you can not use some attributes in HTML directly for example class become className, for become htmlFor I know it is not a big deal but it counts, and this leads us to another section.

I'm not going to explain what is Web Components or why it becomes a web stander you can check this link for more details.

According to react documentation: "React and Web Components are built to solve different problems. Web Components provide strong encapsulation for reusable components, while React provides a declarative library that keeps the DOM in sync with your data. The two goals are complementary. As a developer, you are free to use React in your Web Components, or to use Web Components in React, or both."

This is sweet, but it is not completely honest for example according to the same document if you gonna use a video tag for example, and want to listen to play or pause an event from the dom you will need to use a ref to interact with the DOM node directly, it is like jquery old days.

React team recommended to warp the web component with react component just to make it work another workaround for the limitation. 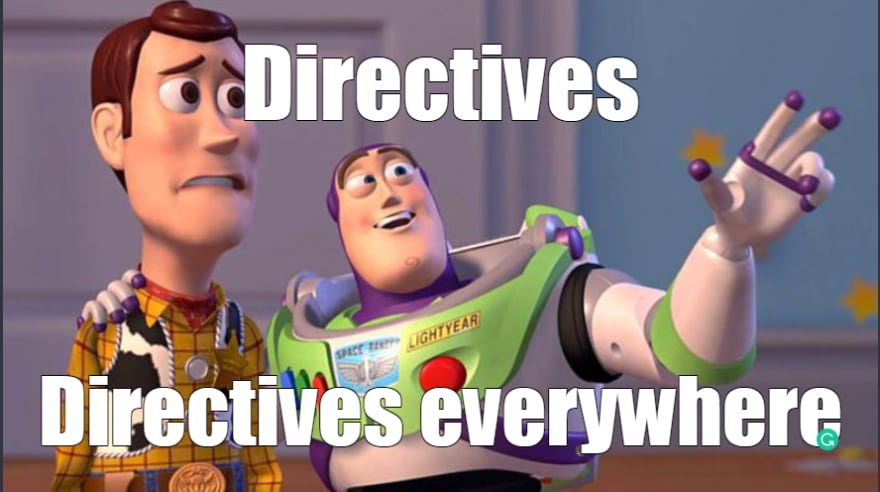 One of the funny facts about directives that it exists in almost any framework except react. Mostly the frameworks using two-approach either using their own template engine like blade in laravel or using regular HTML as template engines like RiotJs, VueJs, and Angular.

So, What are directives?

The definition can be different from one framework to another but in general, it supercharges the element attached to it by adding extra functionally that doesn't exist when the element created or attached to the dom.

There is no web app or websites nowadays that doesn't have form or at least a search bar and I think reactive form is one of the shining features that exist only in angular solve many problems related to forms in an elegant and extendable way, this amazing feature makes build complex form super easy, easy to maintain and easy to customize. On the other hand, react team doesn't provide any solutions for just common forms problem and make it for developer decision and that leads to the lake of solutions out there and a lot of them are very opinionated and many of them solving part of the problem.

As you can see it is very easy to maintain, read, and more reasonable, I'm not going to explain reactive form in detail but here is a list of what makes it stand out features.

Angular CLI is not a Schofield generator or scripts running only it is beyond that and here are some of the features.

A lot of people are more interested in what they will lose, rather than what they will earn so that they will not regret the decision. It is like a trade-off you gonna win and lose there are no perfect solutions for all the problems either in life or in programming but after listing those features you can see the angular framework using regular HTML so most of the solutions and features exist focus on reusability and not to break the web standers, on the other hand, react focus on keeping data in sync with UI. 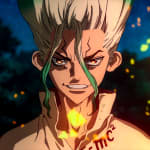 How To Format Dates In JavaScript