In this part, I will prepare the project based on the kit's demo, by duplicates init scene which is the scene which has a game instance which will initializing game data when game starting, home scene which will be loaded after game instance initialized it's a scene for start game menu, character management, option and so on (Up to you) and then create new game database but still uses demo's in-game objects and UIs.

Let's start from create folders
You can create folders in for an assets by right click in Project tab, then select menu Create -> Folder 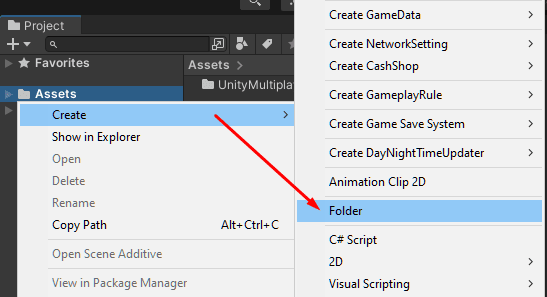 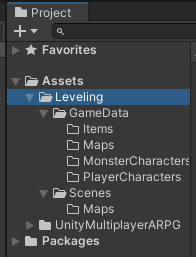 I've defined the project name to Leveling so I create Leveling folder which will have content for this project, project folder structure may changes later.

Then I will create new game database, NPC database, warp portal database and gameplay rule for this project by 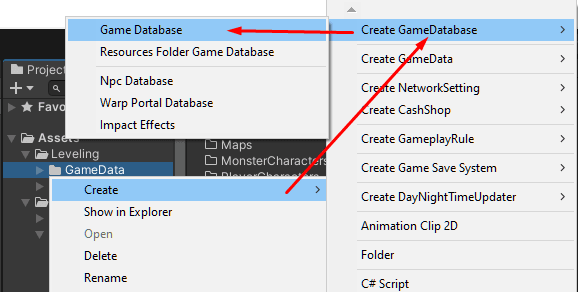 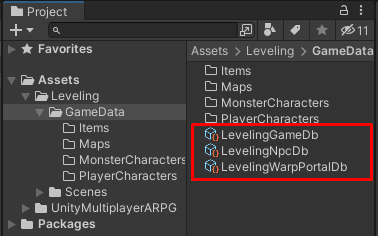 After that I will duplicate scenes from the demo, so when I made changes to my project it won't affect the demo. 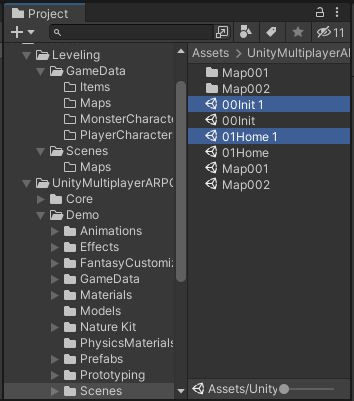 Then move it to Assets/Leveling/Scenes folder by drag it and drop it, and rename it (In this post, I will set name to 00_Leveling_Init and 01_Leveling_Home

Save the scene, then add duplicated scenes to Scenes In Build by open the dialog from menu File -> Build Settings... 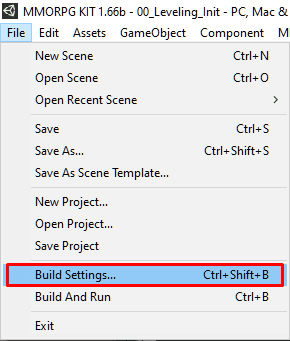 Then drag duplicated scenes: 00_Leveling_Init and 01_Leveling_Home into Scenes In Build section

In next part, I will tell you how to create new map and character.

ESP8266 is New Favorite IoT Board for Engineers