I live in a 3-story townhouse. I have had a single Apple AirPort Extreme on the first floor for 6 years. The device has been fantastic, but there are naturally some issues due to the physics of electromagnetic waves traveling through solid objects, and having a 3-story home:

To solve this, some might install “repeaters” or extra routers. There are a few problems with that. You now have 3 separate wireless networks that your devices must manage. Very few devices seamlessly hop from Access Point (AP) to Access Point. Sometimes you have to manually switch your device to the other network, every time you walk to the underserved location in your home. You are also now burning undue bandwidth between your router and those endpoints - bandwidth that should be going to your personal devices. In most cases, those Access Points can only communicate directly with the Router, not with each other. (That’s an inefficient routing path.) You spent $900 to make all this happen, and you needed to hire your “I.T. buddy” to install and configure it, and you bribed him with old Comic Books (I mean “Graphic Novels”).

If you enlisted Geek Squad 3 years ago to “make my WiFi better”, odds are they put in some repeaters or more traditional Access Points. With a network like that, each AP is a small, independent, unintelligent “bubble” with a highly local signal - no awareness of the other bubbles. With a Mesh Network, it’s a single, giant Wi-Fi bubble that wraps your entire home.

With a Mesh Network, each device is interconnected. Nodes can pass thru data to other Nodes. Signal strength is not lost, because it makes small jumps from device to device, rather than one large jump to the Router. Because of their decentralized nature, Mesh Networks scale endlessly, by adding more cheap $99 nodes, and maintain signal strength and reliability.

I got this one:

It’s one of two that they sell in Apple Stores, and I’ve had plenty of LinkSys gear, over the years, and trust the brand. I got the Mesh Router and 2 nodes (3-band), one for each floor. 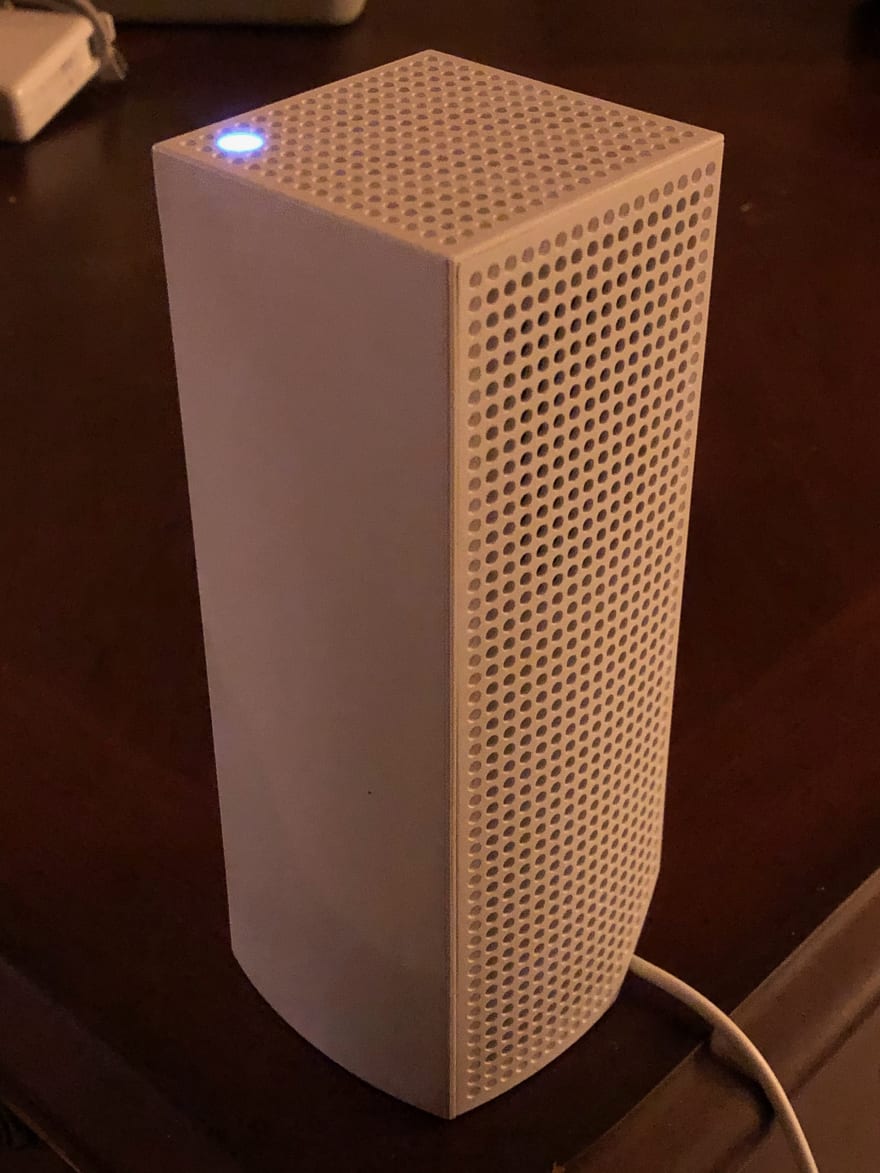 The install could not have been easier:

I connected various devices to the network and dog-fooded it for a few days.

The MacBook Air in this screenshot used to get 250 to 300 Mb/s while sitting on the 2nd-floor couch. Machines upstairs would get 100 to 200 Mb/s, and have buffering problems with video. Now, all 3 of these areas connects at 850 Mb/s, and suffer zero connectivity issues. 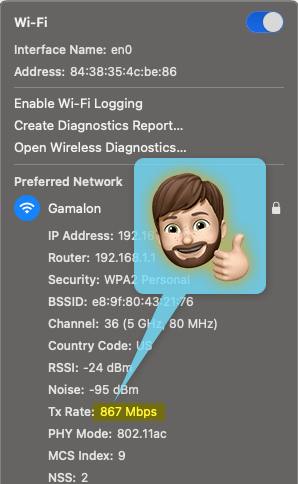 Detecting missing pixels in an Image

Russell Brooks
Coding for a few decades. Loves Rust, Ruby, Go, TypeScript, and ES6 (in that order).
The perfect open-sourcer does not exist
#opensource #beginners #github #productivity
15,000 GH stars in a year: how we did it 🤩
#opensource #career #devjournal #programming
Should developers study 20 hours a week after work?
#career

Once suspended, iq9 will not be able to comment or publish posts until their suspension is removed.

Once unsuspended, iq9 will be able to comment and publish posts again.

Once unpublished, all posts by iq9 will become hidden and only accessible to themselves.

If iq9 is not suspended, they can still re-publish their posts from their dashboard.

Once unpublished, this post will become invisible to the public and only accessible to Russell Brooks.

Thanks for keeping DEV Community 👩‍💻👨‍💻 safe. Here is what you can do to flag iq9:

Unflagging iq9 will restore default visibility to their posts.