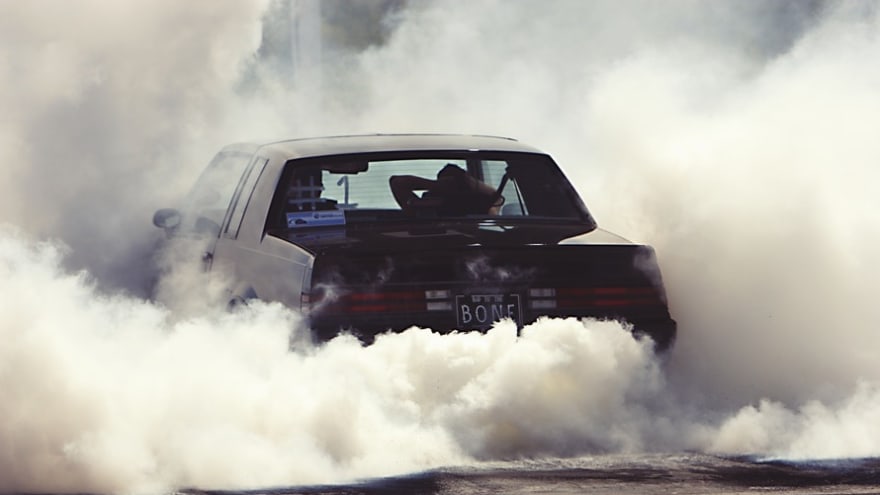 We all get to that point at-least once in a while where the dev life becomes unbearable. The work/hobby you once loved becomes a source of stress and sadness. We loose the zeal and drive to work. How well have you been able to mitigate this or how does the company you work for ensure that developers don't reach a breaking point?

What's your favorite alias that you use in your shell?

How Do You Learn New Frameworks?