NASA has a website (https://apod.nasa.gov/apod/astropix.html) where publishs every day an astronomy picture plus a brief description 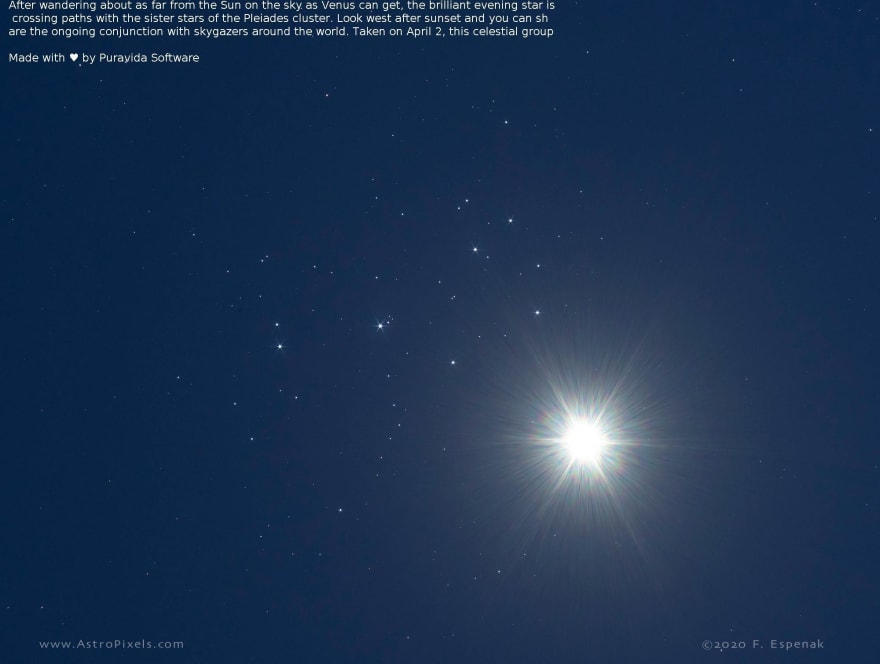 as you can see the script perform this actions:

I use crontab to run this script every hour:

but you can use others approach, for example as an startup program

Now it only remains to change my Desktop background as $HOME/Pictures/nasa.jpg and when the NASA update the picture of the day I'll have my desktop updated

Bidirectional piping, how to make two programs communicate with each other

Restoring MySQL Database from .frm and .ibd Files on MacOS

Once suspended, jagedn will not be able to comment or publish posts until their suspension is removed.

Once unsuspended, jagedn will be able to comment and publish posts again.

Once unpublished, all posts by jagedn will become hidden and only accessible to themselves.

If jagedn is not suspended, they can still re-publish their posts from their dashboard.