Who is this article for
This article is written for software developers having issues with Crystal Reports and thinking about replacing old or implementing a new reporting layer.

What is Crystal Reports

Crystal Reports is a reporting software currently marketed by SAP. It's primarily used for analytics and generating pdf, excel, word and other kinds of documents. It used to be the main reporting software on the market and especially .NET based developers use it still nowadays because of its Visual Studio integration. 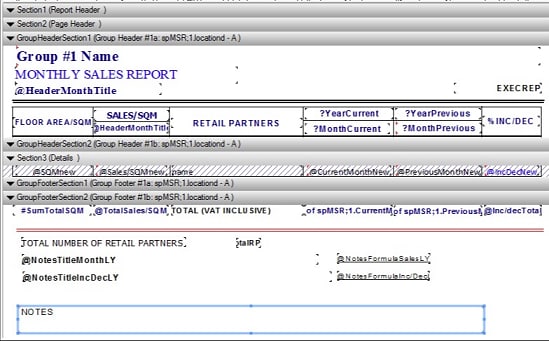 The Crystal Reports caused me many times a deep frustration when I was endlessly searching hours for a solution on stackoverflow. How to make this field look the way I want? How to calculate this form the way I want...? These are the typical question you can find there. I'll try now to pinpoint the biggest issues I have with Crystal Reports.

I apologize for being so negative. The Crystal Reports is the legend with great features. Especially for the non-developers is the designer and data source selection a good way to go. However, as for the software developer, this wasn't good enough for me and I've decided to do reporting differently.

jsreport is reporting software which does its job differently then Crystal Reports. In fact, it was originally developed, to solve the problems I had with Crystal Reports. Let's take it step by step. 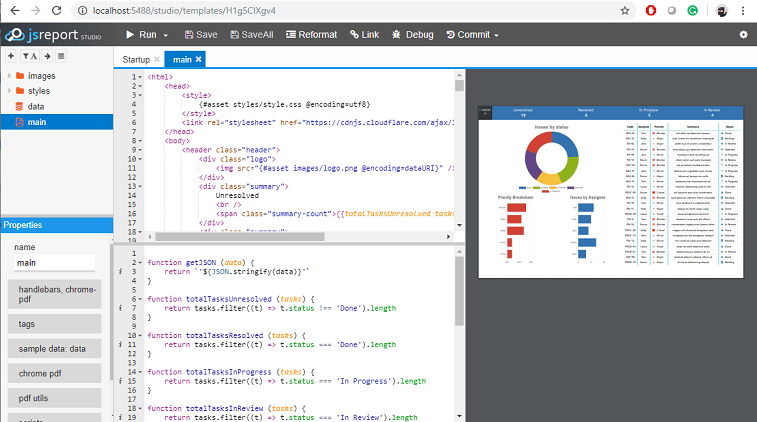 Get started with jsreport

You can take a look on jsreport showcases, run examples in the live playground and make your mind if you like the way it works. Then you can download it and check the documentation and tutorials. 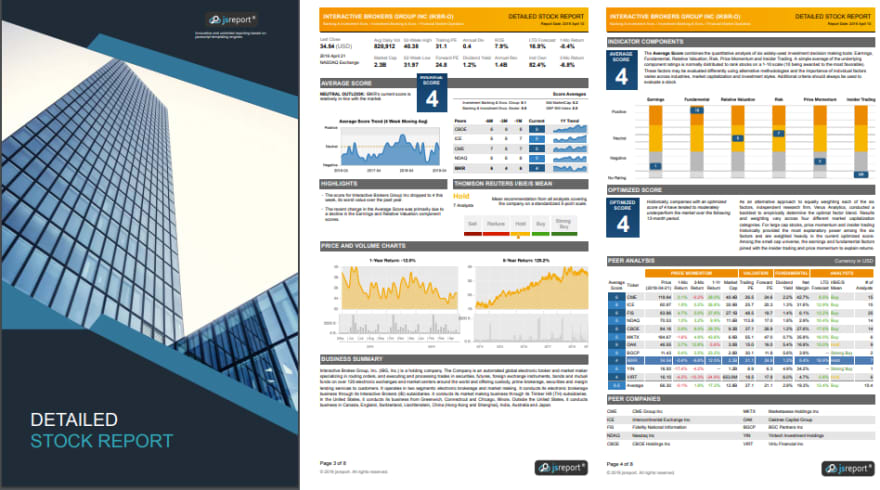 This was a quick summary of the issues I had when working with Crystal Reports. jsreport solves these issues with a completely different approach and I recommend to check it out.

If you have any questions about jsreport, please take a look on our forum and fill them in.

Jan Blaha
5 Life-Changing Lessons I Learned From Being Laid Off That Will Put You Ahead Of 97% Of People
#beginners #productivity #motivation #codenewbie
Save your clients internet, Serving big JSON dataset files over network like a pro
#javascript #webdev #react #database
Git Commit Patterns
#git #beginners #tutorial #productivity

Once suspended, jan_blaha will not be able to comment or publish posts until their suspension is removed.

Once unsuspended, jan_blaha will be able to comment and publish posts again.

Once unpublished, all posts by jan_blaha will become hidden and only accessible to themselves.

If jan_blaha is not suspended, they can still re-publish their posts from their dashboard.

Once unpublished, this post will become invisible to the public and only accessible to Jan Blaha.

Thanks for keeping DEV Community 👩‍💻👨‍💻 safe. Here is what you can do to flag jan_blaha:

Unflagging jan_blaha will restore default visibility to their posts.