It took way too long but finally the new major version of the html-webpack-plugin is making it's leap from beta to a stable release! 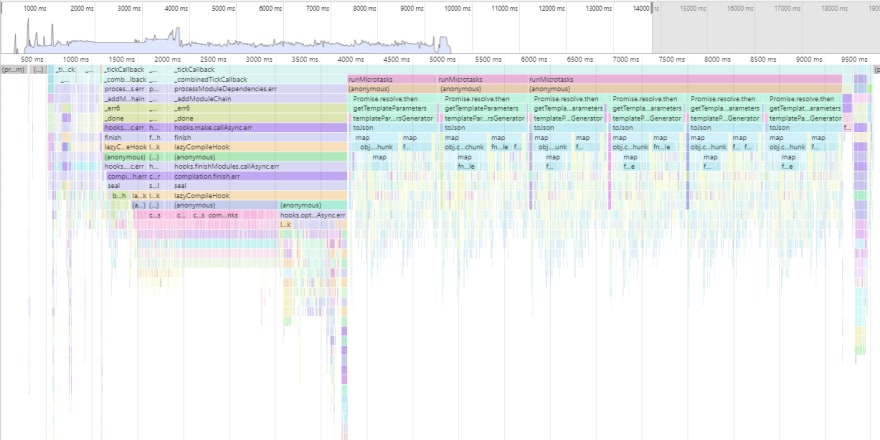 One big goal for this release was to improve the performance during development and production builds.

The performance boost was gained mainly by dropping the usage of compilation.getStats().toJson() thanks to a new API provided by the webpack core team around @sokra. This new API provides all information necessary to inject the scripts and styles into the html code.

Unfortunately relying on that API means that webpack 1-3 can not be supported anymore.

To further increase the performance the entire caching approach was rebuilt from scratch to decrease the compilation efforts.

The alpha tester feedback was great!

While working on those performance improvements I wrote a cpuprofile-webpack-plugin - a small util to analyse your webpack build performance for production build but even more importantly for recompilations during development.

@addyosmani Have you been getting spammed about build speed questions?

Feel free to give it a try and let me know what you think :)

Since html-webpack-plugin 2.x has been able to use the loaders specified inside the webpack config file. Therefore it is not only capable of compiling .ejs templates but any code which can be transpiled with a webpack loader (hbs, ejs, twig, dust, pug, htl, js, ts, jsx, tsx ...).

A javascript or jsx template allows even to generate a static server side rendered version of your application.

Another way to use the html-webpack-plugin to prerender a static page out of your app is the prerender-loader from @developit.

The html-webpack-plugin is now able to inject meta-tags without writing custom templates:

Similar to the meta tags it is now also possible to add a base tag:

Customizing the template is now possible without configuration.

From version 4 the html-webpack-plugin will look for a local src/index.ejs file. If such a file can be found it will be used as a template: 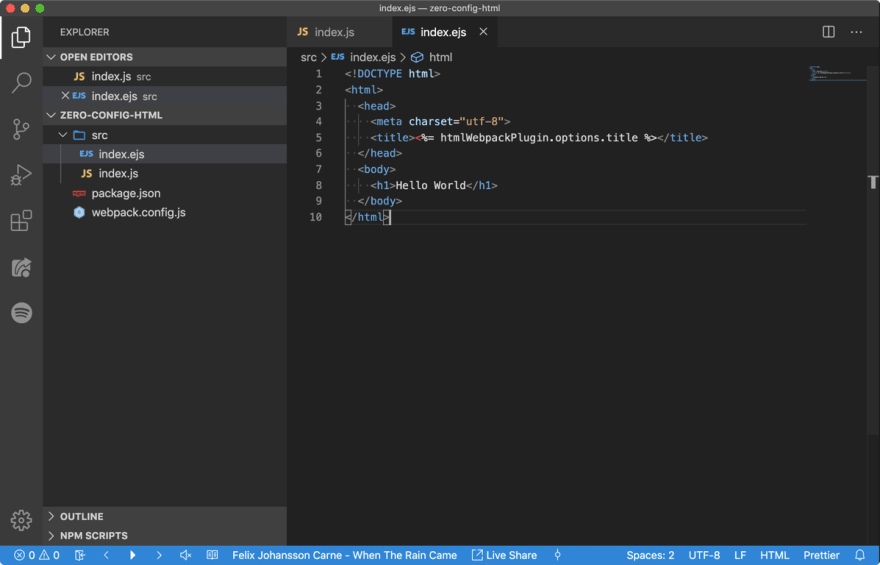 Thanks to the work by @edmorley we were able to enable html minification by default if webpack is running in production mode. This behaviour can be disabled by adding minification: false to the html-webpack-plugin configuration.

Enable minification by default when 'mode' is production #1048 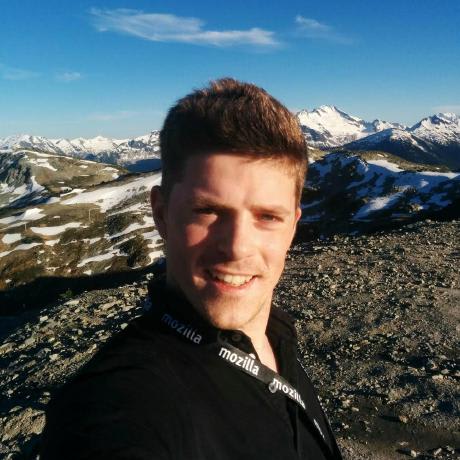 Previously minification was disabled by default. Now, if minify is undefined and mode is 'production', then it is enabled using the following options:

These options were based on the settings used by create-react-app, Neutrino and vue-cli, and are hopefully fairly conservative. See: https://github.com/jantimon/html-webpack-plugin/issues/1036#issuecomment-421408841 https://github.com/kangax/html-minifier#options-quick-reference

This change has no effect on users who pass an object to minify. 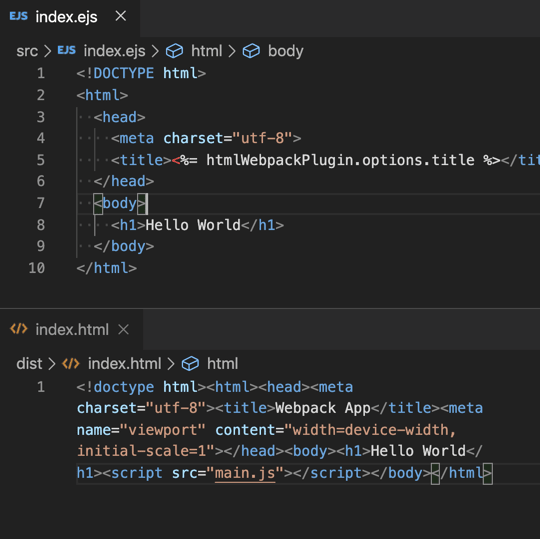 Evan You asked for a better way to modify which values are sent down to the template: 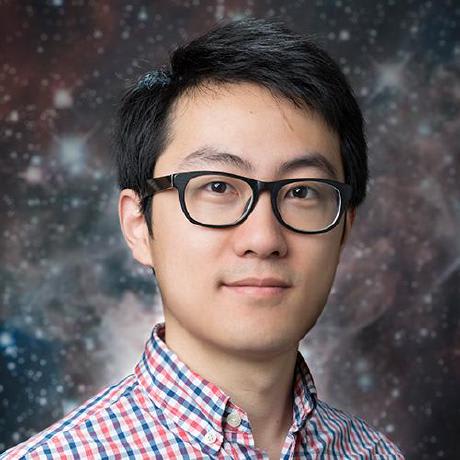 This allows the user to inject custom variables to be used in the template interpolation, e.g. simplifying webpackConfig.output.publicPath to something shorter.

Docs/tests are not included, but if this sounds like a good idea I can add those upon request.

The outcome was a new templateVariables option which allows to add additional data e.g. process.env to the values which are sent down to the template: 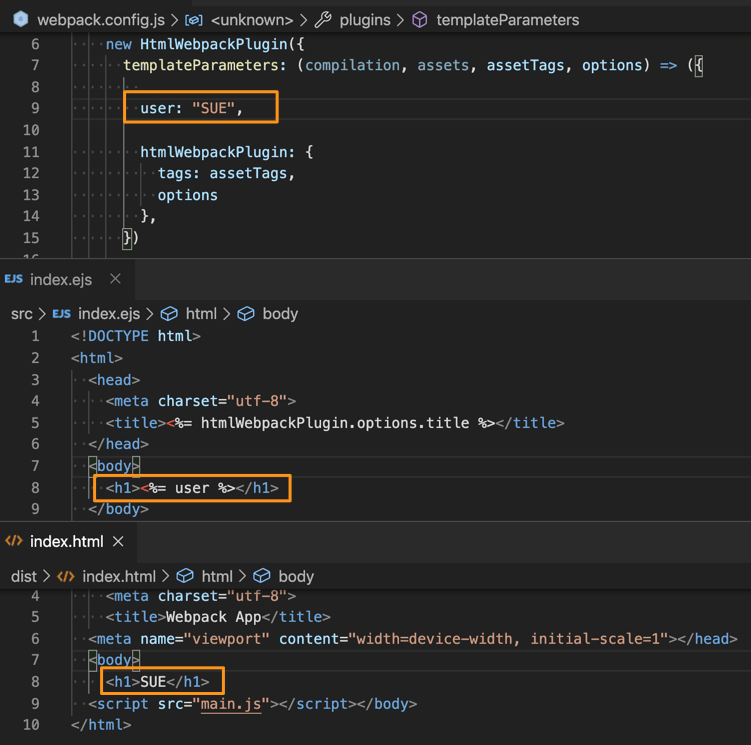 Until now all script tags were added at the end of the body tag.

However now that all modern browsers allow to load javascript in parallel without pausing the html parsing the scriptLoading option can speed up your users page loads. 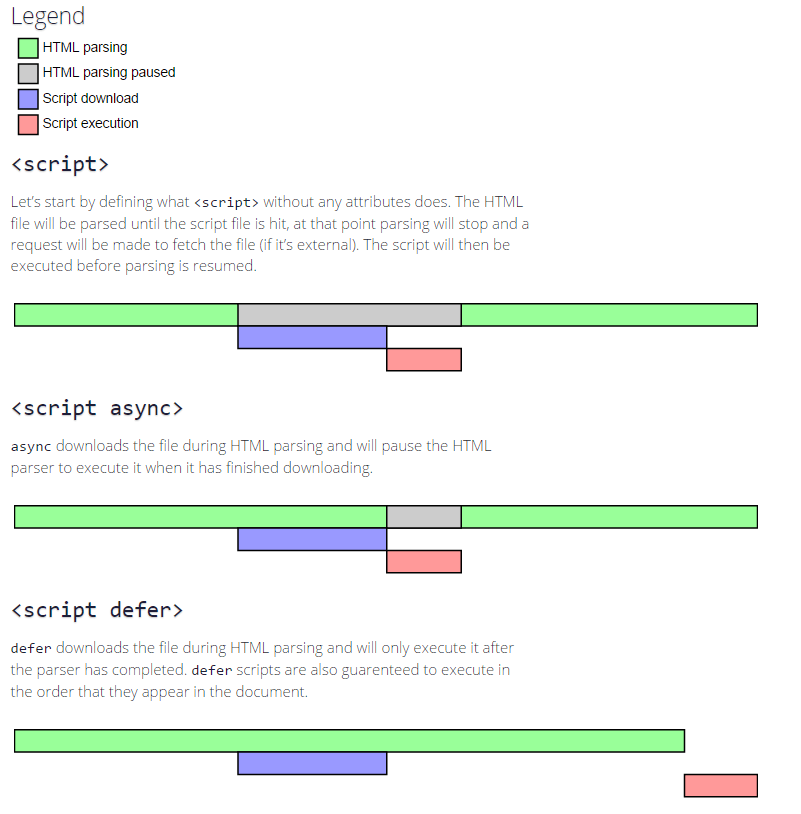 The webpack core team asked to upgrade to the new hook system to further increase the webpack build speed.

Here is an example for a plugin which manipulates the generated html file in the beforeEmit hook:

People around the world are approaching me to ask for help, suggest and work on new features, fix a typo or even fix entire problems. Thank you so much and please keep it up! :)

If you have any feedback for this release create an issue or contact me on twitter @jantimon (direct messages are open).

Big thanks to all the sponsors who supported the development over the last years. 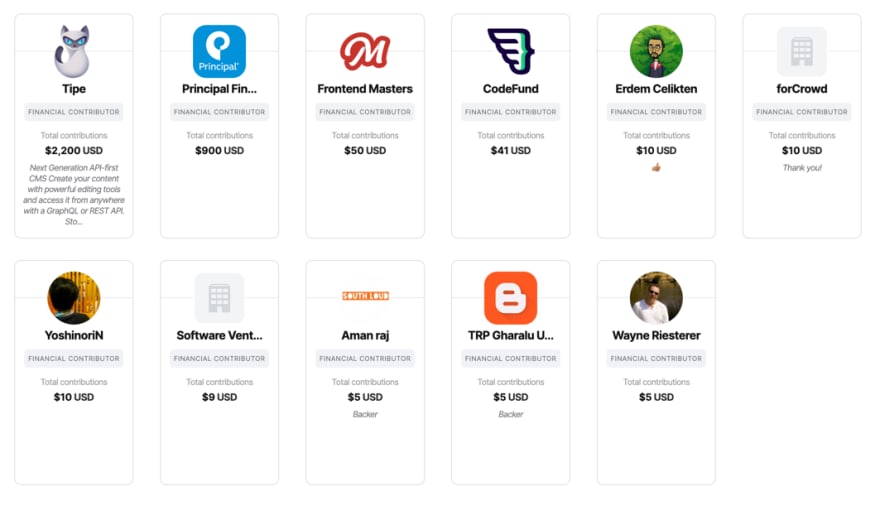 The changelog with all changes can be found directly on github

What is coming up next?

The next goal is to be fully compatible with the Webpack 5. Especially with the new Webpack 5 FileSystemInfo API to solve 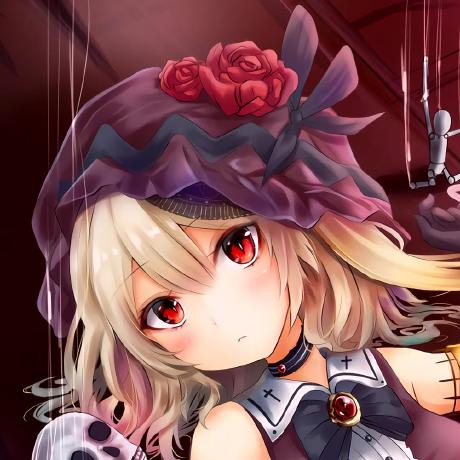 Another goal would be to further improve browser load times. For browsers with support for preloading @sokra proposed an even faster approach than scriptLoading: 'defer'.