Today there are 100s of powerful languages are there for each and every platform. Let’s understand how this journey comes here. We’ll see the birth of the first language and then understand the reason why it was replaced with the new one. The main forces that push this development and makes our lives easy and joyful.

There are two fundamental reasons behind the creation of every language that you ever heard about and also these two will remains the same:

The second factor is improvements in the art of programming. From the first generation languages till now conceptually we developed a lot of new features in the programming. That is, to reduce our repeated works, to easily manage complex programs, and to make our code more concise and expressive. Sometimes when old languages fail to adopt these improvements, then we need to create some new languages.

There is a total of five generations in programming languages. 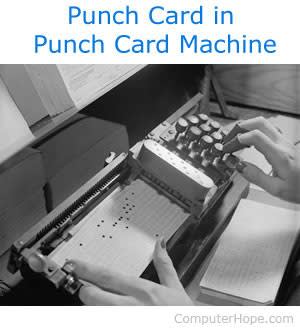 Until programs were just a hundred lines long this approach was worked, but as programs grow bigger in size and complexity we need something else. And that need of something else becomes the fundamental reason behind the creation of second generation languages.

After the creation of assembly language, programs become much bigger and complex. Although Assembly language used English words and it was easier than machine language. After one stage assembly language was also failed to handle complexity. And also due to lack of programming features, there was a need for something else more powerful.

Advance programming paradigms were also developed in this stage like functional, procedural, imperative and object-oriented. To handle bigger and complex programs.

Advance and powerful converters like assemblers and interpreters were created to provide much more speed and optimization in the code compilation process. 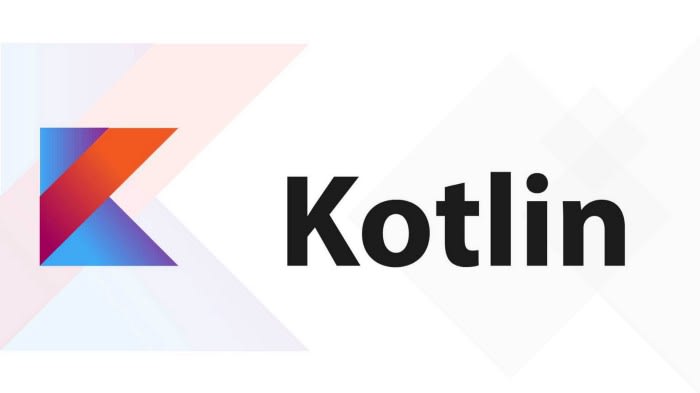 These languages have much more concise and expressive code. With the same power and features, these languages can be implemented on multiple platforms. Makes them as One Man Army.

Example of these languages is Kotlin, Scala, Dart, SQL, etc. 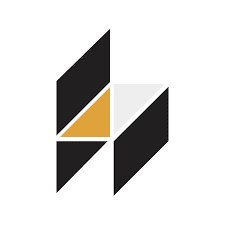 That’s way, the user only needs to worry about how to solve the problem without worrying about how to implement that problem on the system.

So, guys, That’s it for the birth of modern programming. Please visit every day for new articles.

Till then Keep Coding, Keep Loving.

Wanna get in touch with me? Here are the links. I’ll love to become your friend. 😊
Twitter
Facebook
Instagram
Medium
or just mail me at jayviveki13@gmail.com

STI, Associations, and Polymorphism‽ Oh my!