Narrow AI is work within a very limited context. This kind of AI is master in performing the one task for which it is designed. But if you give it any other task, it will not able to perform it. For example, The AI designed for playing chess is the master in playing that, but it cannot play any other games. 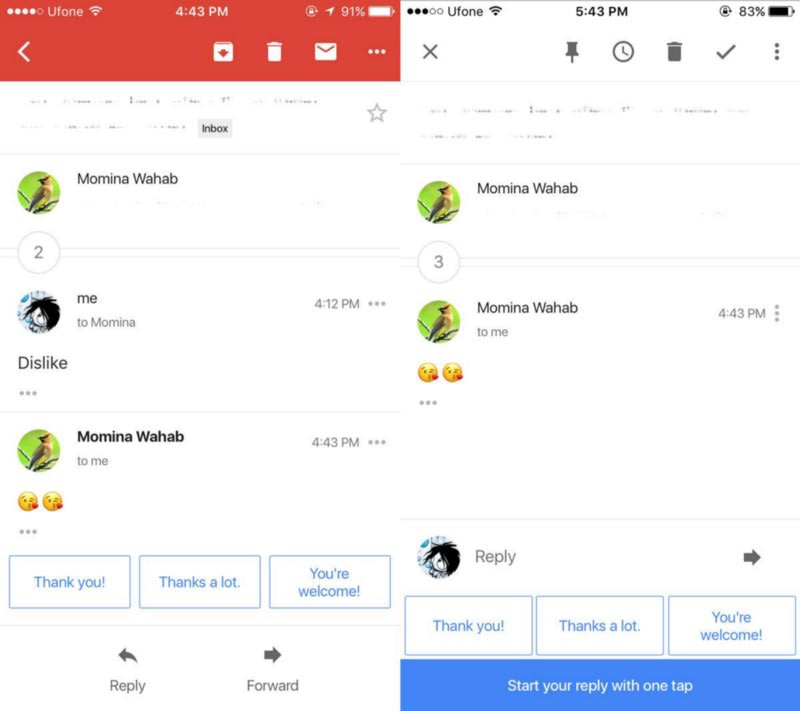 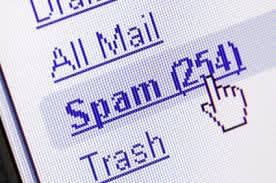 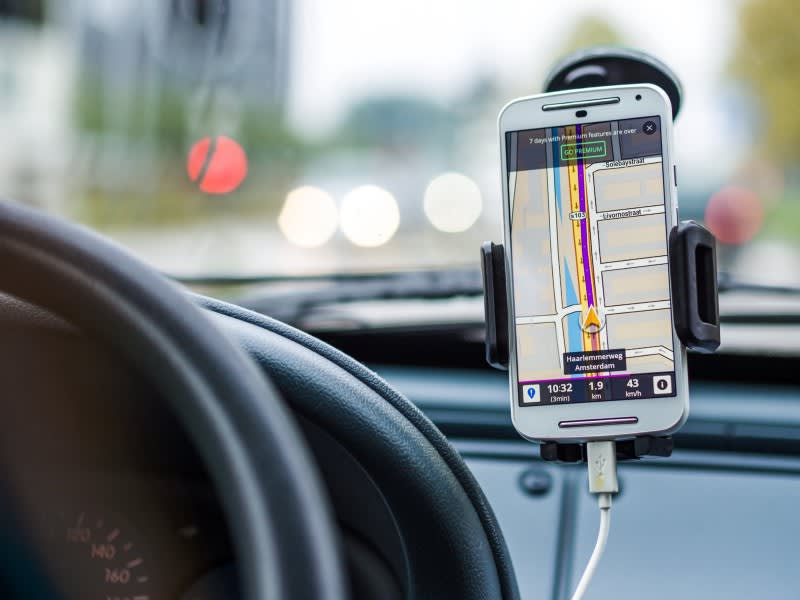 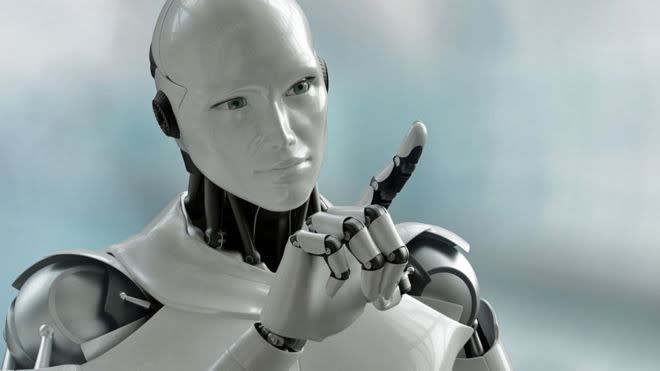 But the more we dig into it, the more we realize how hard it is to implement a human brain in the computer and more we appreciate the miracle behind the human brain.

At the end, we can just say that it’s too hard to predict what and how much the Artificial General Intelligence would create an impact on our future.

According to AI expert Nick Bostrom, when AI becomes much smarter than humans in every field like science, maths, engineering, arts, planning, understanding, social skills and the creation of new things, at that point we have achieved the Artificial Super Intelligence. 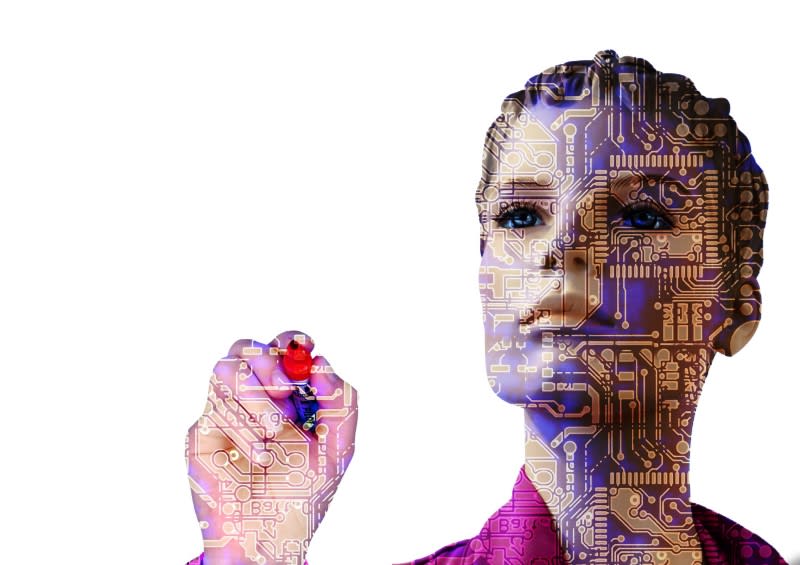 Some scientist such as Stephen Hawking sees the development of full AI as the end of humanity. While others believe that as becomes smarter it will be more helpful for humans for solving big problems like environmental pollution, curing diseases, explore the universe, and reduce the crime rates, etc.

Implementation of AI is endless, it is definitely the biggest revolution in entire human history, this is just a starting…

That’s it for today guys. Thanks for reading. Stay tuned for more content.

Till then Keep Coding, Keep Loving.

Why computer floating points are inaccurate

Thanks for keeping DEV Community safe. Here is what you can do to flag jay_tillu: