I can finally see why people enjoy using Twitter along their busy lives. Despite enjoying writing long-form content more, I have neglected to post anything on any of my blogs because I prioritized my time onto HypeTracker and work instead.

Finished adding mutators and relationships in Laravel using their Eloquent ORM (incorrectly). I have created applications in PHP before but I was too familiar with Object-Oriented Programming languages where more boilerplate classes like Data Access Objects existed.

Laravel provides a lot of implicit conversions based on field and function names which actually saves a lot of scaffolding time. (still not sure how another developer can come into the project and know the Model structure though)

Ended up having to edit my commits a few times on a PR branch and force push haha. 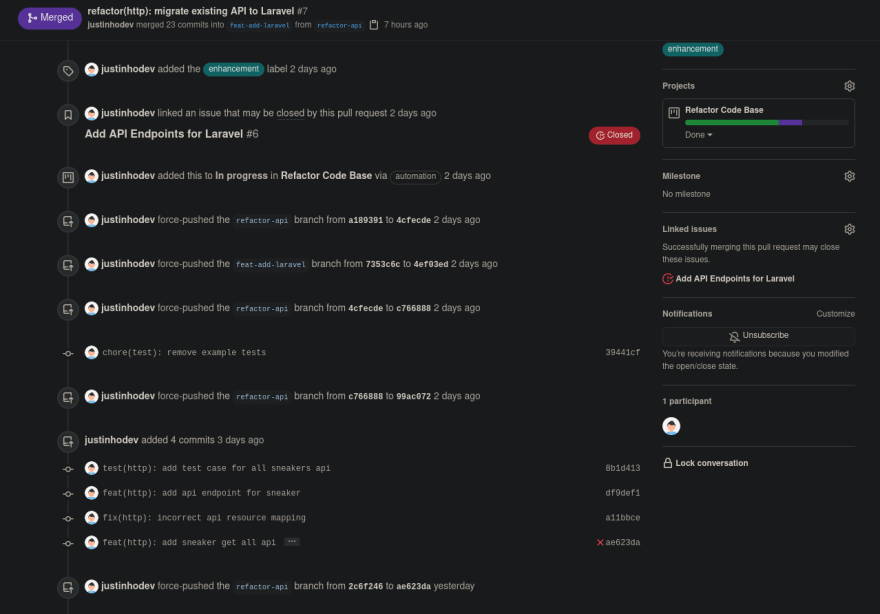 So the trick to editing previous commits is this git command:

It brings up a list of commits along with instructions for replacing the pick keyword with the action that you want to do (the ones I use most frequently are edit for changing the commit and reword to just change the commit message).

HOWEVER there are dangerous implications to force pushing rebased commits and I would not recommend it unless it's your own branch / has not been pushed publicly. More details here

Because this is a personal / hobby project I just left it in. 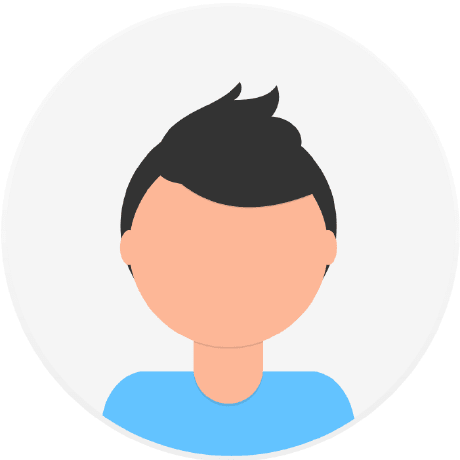 Difference between box-shadow vs drop-shadow

Once suspended, jcsh will not be able to comment or publish posts until their suspension is removed.

Once unsuspended, jcsh will be able to comment and publish posts again.

Once unpublished, all posts by jcsh will become hidden and only accessible to themselves.

If jcsh is not suspended, they can still re-publish their posts from their dashboard.

Once unpublished, this post will become invisible to the public and only accessible to Justin Ho.

Thanks for keeping DEV Community 👩‍💻👨‍💻 safe. Here is what you can do to flag jcsh:

Unflagging jcsh will restore default visibility to their posts.