Some time ago, I published a blog post on Closure in JavaScript. In the post, I touched on why I deliberately shied away from the foo bar baz bash variable names so often used in code examples. I found them to be very confusing as a beginner. It turns out I'm not the only one:

They provide no real world context.

In fact, their usage is FUBAR.

I’m just going to say it. I hate Foo, Bar, and Baz as prototypical variable names. It’s time for a change. 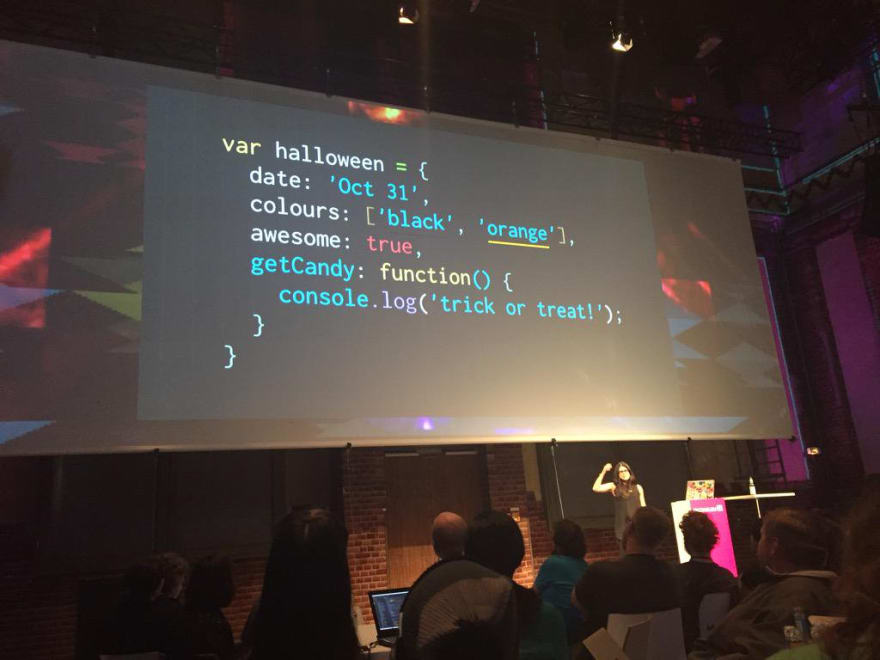 Stop using 'foo' and 'bar' as examples: use something with context

I also had a few comments from folks on Reddit:
"Heck, they are still confusing for me, even if I know that it's just a naming convention. Unless an example is shorter than 5 [lines], one should never teach with foo and the [lines]."

"IMO even a, b, c is better than foo, bar. Anyway, I always try to use reasonable names for variables."

"I'm aggravated when I see it too as I think why do this? Why not do something else? Sequacious and annoying."

When I first started programming, I'd heard of bash as a shell and thought certainly foo bar baz must be some special keywords. Turns out I'm not the only one, there are a number of Stack Overflow questions similar to "What is the meaning of foo, bar, baz, etc"

I understand now they're intentionally nonsensical, and there's a whole history behind Foobar and its usage. But it takes a fair amount of context and prior knowledge to make sense of them. Foobar is also distinctly American in origin. Using these examples can make your code even more confusing to new developers around the world.

What if, instead, we sought to use more practical and international examples that couldn't be part of the programming language. Variables and function names that are either related or unrelated implicitly.
For example, a salad:

It's much easier to distinguish which parts of the code example are language syntax like var, this, return, console.log, etc, from the parts that are replaceable.

Here are a few ideas for examples that can be more relatable to a wider audience:

My point is that, while it will take you a bit more thinking to come up with an example that is relatable to your audience, it can save a lot of cognitive load on the audience and make your example more understandable. It will go a long way to making your blog posts and code more accessible to a wider audience. We all have to read documentation frequently, the easier it is to read and comprehend, the better off we all are.

If you have any favorite go-tos when writing examples, please share below!

Once suspended, jeff_duke_io will not be able to comment or publish posts until their suspension is removed.

Once unsuspended, jeff_duke_io will be able to comment and publish posts again.

Once unpublished, all posts by jeff_duke_io will become hidden and only accessible to themselves.

If jeff_duke_io is not suspended, they can still re-publish their posts from their dashboard.

Once unpublished, this post will become invisible to the public and only accessible to Jeff Duke.

Thanks for keeping DEV Community 👩‍💻👨‍💻 safe. Here is what you can do to flag jeff_duke_io:

Unflagging jeff_duke_io will restore default visibility to their posts.