Seems like a rite of passage to accidentally push some api keys or node_modules or sensitive data into a public repo. Then in a panic I git rm -r the file and commit that next (...but that simply unstages it) and in a flight of terror, force push that edited and rebased history. But a look through my github commit history will show in diff, and the incriminating files remain firmly implanted in my remote repo.

I've also become somewhat paranoid about my hyperactive git history. Pushing a commit or three to fix every little thing seems like a bad look now since I can't claim to be fresh out of bootcamp :/

What I learned after resetting and reverting back and forth for half an hour:

At this point, if it's still fairly new, I delete the remote repo, make a new one on github, then git remote add origin <new github ssh> with my "rewritten" git history. (The how-to is below) 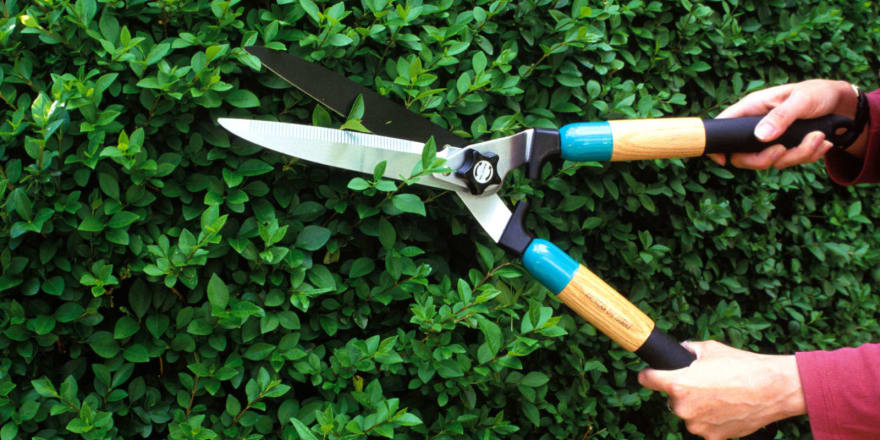 "Treat every commit like you're telling a story." - Former manager.

Oh former-manager-senior-dev, I miss thee. We had many a great pairing sessions. The cool thing about you was that you'd show me the way you do it without giving disclaimers that might clog my mind and support me when I learned where I screwed up. I'm not being sarcastic by the way.

After poking around StackOverflow, I came across this user's answer on using git filter-branch. This is a condensed explanation of their amazing commands:

--index-filter runs against the index at each step in the history. The command git rm -r --cached -f --ignore-unmatch <filename> deletes the file when it is present, and recursively.

Please feel free to correct me if I've interpreted these commands incorrectly. I usually try anything til it works and this one seems to have worked best for me.

I'd also love to hear about how you remove unwanted info that's previously committed locally or remotely!