What are conferences for?
Everyone has a different objective when attending a technical conference. Some people are interesting in finding a job, or finding future employees. Some are willing to add a line to their resume, or learn interesting tidbits, or just meet face to face with people they've interacted online.
I really don't know why I go. I guess I just enjoy it.
But, in this case, I wanted to see what is Perl.
I'll tell you something. I was doing Perl stand duty during FOSDEM, and someone came up to me and asked, just a bit tongue-in-cheek: "Perl? Is that still a thing?"
For some people, Perl might be like that sad teddy bear in an abandoned franchise in Glasgow. Something that made people happy for some time, but now it's mostly forgotten. Only they don't say that in so many words: they talk about the Stackoverfow survey, the TIOBE index or the IEEE ranking.
So you might expect people not going to conferences or running away from what looks like a dumpster fire, but doing the kind of things you do in August. Which, in my case, is standing the heat and not bearing with a constant 50% chance of rain in Glasgow. 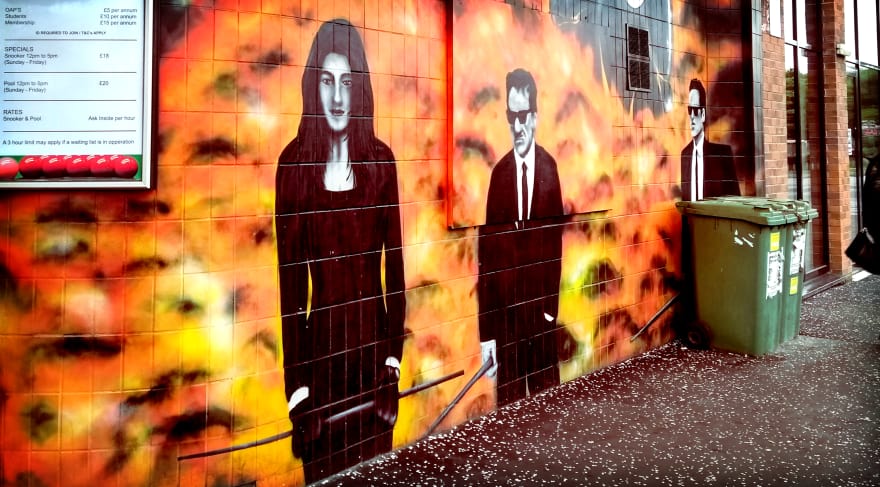 Surprise! There were lots of people in this particular conference, first-time attendants as well as others that have been there all along. Including Larry Wall, who created the language and coordinated the effort to take it forward in the shape of Perl 6.

This is resulting longish than I expected. But look at the pictures! 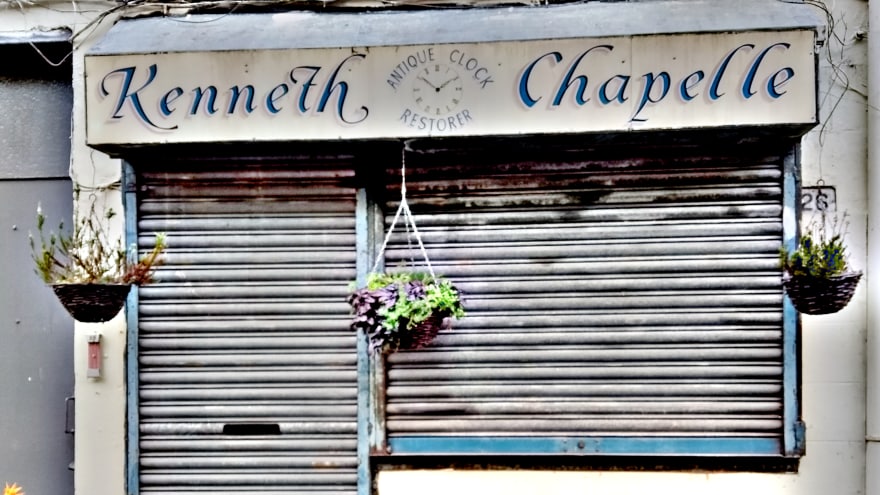 And, in fact, there was at least one talk going in that direction

I didn't attend that one, although I do have a huge codebase to maintain myself.

As a matter of fact, they were more like this 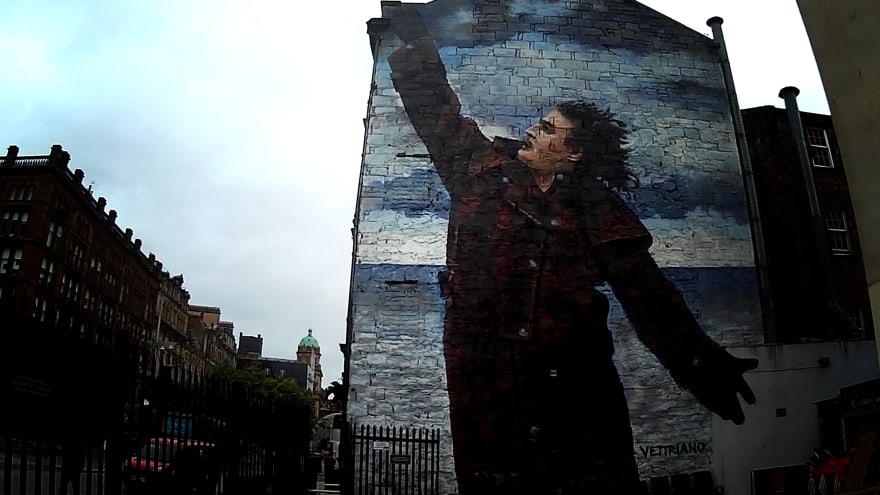 Enthusiastic, passionate, maybe a bit crazy, but of the good kind. Some of them even matched the attire. Most talks were about pushing Perl and Perl 6 technology forward to new applications or in new directions. About expressing yourself using the technology. And about using languages to get people together as a community.

In a picture, Perl is like this plush toy. 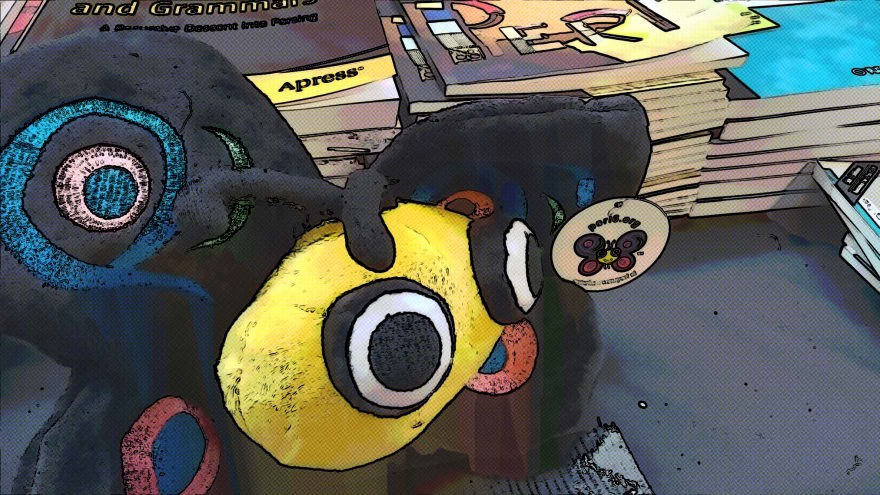 And in a word: Perl is Perl.

What is X in Perl?

Use latexindent on macOS Big Sur