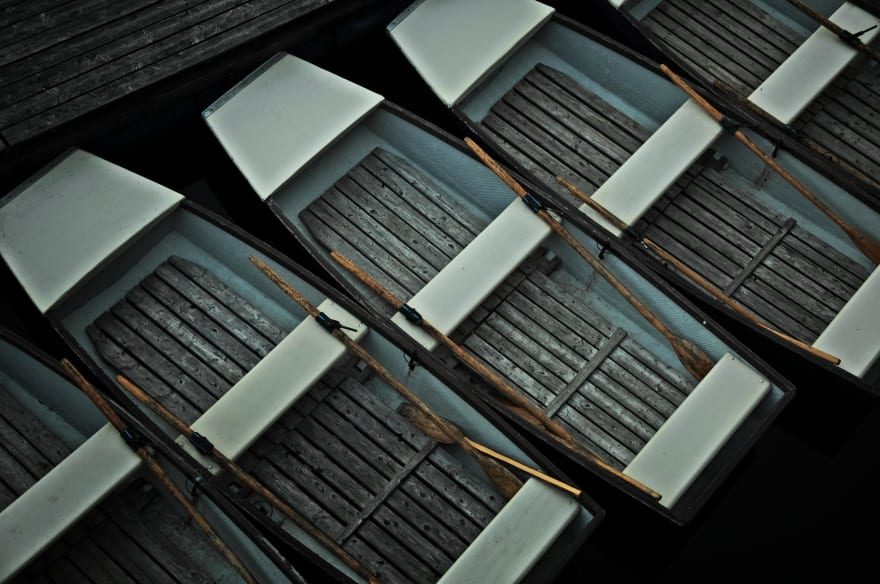 One of the things that drive me to learn Go is concurrency. Go is famous for this feature. Go concurrency is based on Communicating Sequential Processes (CSP), which was first described by Tony Hoare back in 1978. Yes, he is the one who invented the Quicksort algorithm.

This article will go through four fundamental components of concurrency in Go: goroutines, channels, the select keyword, and WaitGroup.

Parallelism is about doing lots of things at once.Not the same, but related.

Concurrency provides a way to structure a solution to solve a problem that may (but not necessarily) be parallelizable.

More concurrency does not automatically make things fasters, and it can make code harder to understand. Concurrency is not parallelism. When you write a piece of concurrent code, you hope that it will be run in parallel. But there is no guarantee. Parallelism is a property of the runtime of our program, not the code.

You should use concurrency in two cases. First, when you want to combine data from multiple operations that can operate independently. And second, the process that is running concurrently takes a lot of time, for instance, functions like I/O or reading and writing to a disk or network. Otherwise, the overhead of passing values via concurrency overwhelms any potential time savings you would gain.

Goroutines are one of the basic units of organization in a Go program. Every Go program has at least one goroutine: the main goroutine, which is automatically created and started when the process begins.

A goroutine is a function that runs concurrently alongside other code. To use it, place the go keyword before a function.

Channels are how goroutines communicate. Channels are a built-in type through which you can send and receive values. Like maps and slices, channels must be created before use. This is how you create a channel:

Channels are reference types like maps. When you pass a channel to a function you are passing a pointer to the channel.

By default, channels are unbuffered. But channels can be buffered. A buffered channel is created by specifying the capacity of the buffer when creating the channel:

If the buffer is full before any reads from the channel, a subsequent write to the channel pauses the writing goroutine until the channel is read. Likewise, if reading from an empty channel will also block.

The built-in functionslen and cap return information about a buffered channel. Use len to find out how many values are currently in the buffer and use cap to find out the maximum buffer size. Once it is declared, the capacity of the buffer cannot be changed.

You can close a channel when there are no more values to be sent. And you can test whether a channel has been closed by assigning a second parameter.

Once a channel is closed, any attempts to write to the channel or close the channel again will panic. But, attempting to read from a closed channel always succeeds.

Closing a channel is only required if there is a goroutine waiting for the channel to complete, such as using a for-range loop to read from the channel.

The select keyword allows a goroutine to read from or write to one of a set of multiple channels. Each case in a select statement either read or write to a channel, and if it is possible for a case, it executes that case. If no cases can run, a select will block. A default case can read or write without blocking.

The interesting about select is how it handles when multiple cases are ready. The select statement randomly picks one case that can go forward; order is not important. This is very different from a switch statement that chooses the first case that resolves to true.

The select can resolve two problems that make concurrency hard: starvation and deadlock. It solves the starvation problem by picking a random case (no case is favored over the other), and all cases are checked simultaneously. It can avoid deadlock because it checks if any of its cases can proceed; it will execute that case if it can.

Sometimes one goroutine needs to wait for multiple goroutines to complete their work. But if you are waiting on several goroutines, you need to use a WaitGroup, which is found in the sync package in the standard library.

There are three methods of sync.WaitGroup:

While WaitGroups are handy, they shouldn’t be your first choice when coordinating goroutines. Use them only when you have something to clean up (like closing a channel they all write to) after all of your worker goroutines exits.

So This is a short overview of the concurrency in Go. In the following article, we will try to take a deeper look by solving some concurrency problems.

How TO Read XML Files From a Directory In Golang?