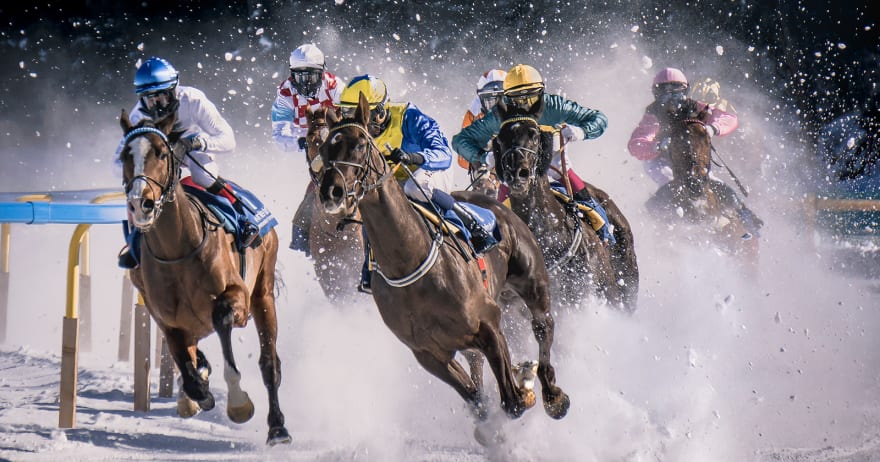 In this problem, you are given code that caches key-value pairs into the main memory from a database. The code contains a race condition. You need to change the code to fix this bug.

The code you are given boils down to the Get function that handles requests. The process works as follow: 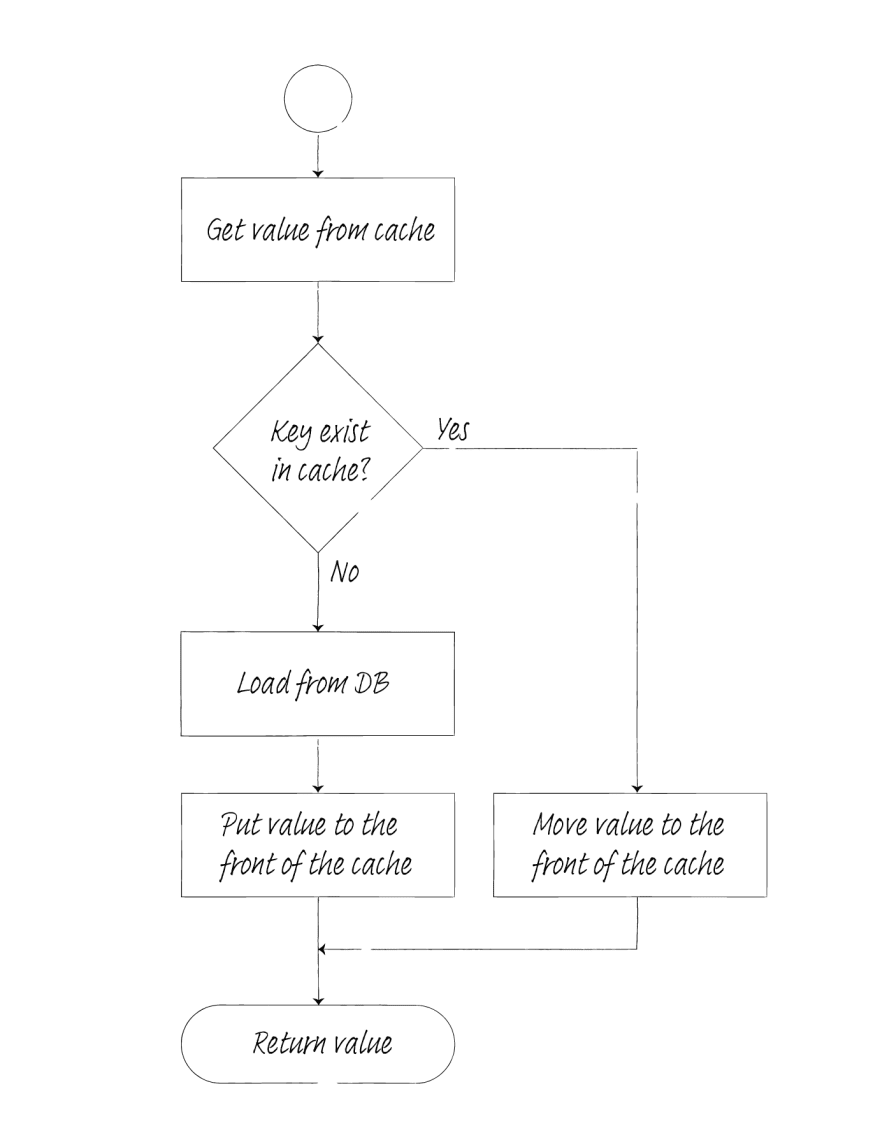 A side note: the reason for moving or putting the page to the front of the cache is because the code uses Least Recently Used (LRU) to organize the page.

The problem with this implementation is when multiple goroutines try to execute the function concurrently.

In order to prevent race conditions from occurring, you should put a lock around the shared data to ensure only one goroutine can access the data at a time. The following code fix the race condition problem. 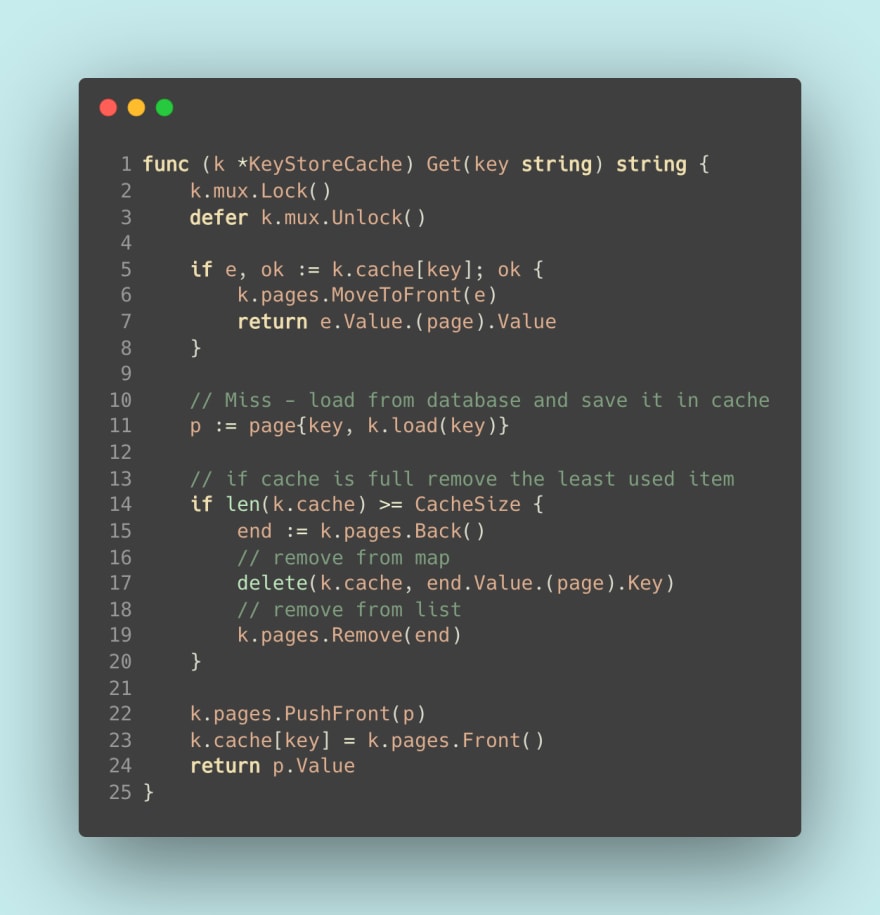 The bug fixes for the function are:

Pay attention to goroutines that perform the "check-then-act"

Generally speaking, a race condition happens when two or more threads can access shared data and try to change it simultaneously. Problems often occur when one thread does a "check-then-act," and another thread does something to the value between the "check" and the "act".

In this problem, multiple goroutines "check" if key X is available in the cache, and if the key does not exist, then the "act" load pages from a database and put it in the cache.

As stated previously, you should put a lock around the shared data to ensure only one goroutine can access the data at a time.

When you acquire a mutex lock, make sure you release the lock. Use a defer statement to call Unlock immediately after calling Lock to handle this easily.

If you can, use a higher-level technique

While Go support a more traditional means of writing concurrent code, it is highly recommended for you to use a higher-level technique. According to the language FAQ:

Regarding mutexes, the sync package implements them, but we hope Go programming style will encourage people to try higher-level techniques. In particular, consider structuring your program so that only one goroutine at a time is ever responsible for a particular piece of data. Do not communicate by sharing memory. Instead, share memory by communicating.

The drawback of using mutexes is that they obscure the flow of data through a program. When you pass a value from goroutine to goroutine over a series of channels, the data flow is clear. Access to the value is localized to a single goroutine at a time. When a mutex is used to protect a value, there is nothing to indicate which goroutine currently has ownership of the value, because access to the value is shared by all of concurrent processes.

Use -race flag to test for a race condition

Go includes a race detector tool for finding race conditions. It is available on all platforms. To use this tool, just add the -race flag to the command line:

When there are race conditions, it will print out a warning about data race.

You should take the warning seriously. According to the article from go.dev blog:

It will not issue false positives, so take its warnings seriously. But it is only as good as your tests; you must make sure they thoroughly exercise the concurrent properties of your code so that the race detector can do its job.

Once suspended, joashxu will not be able to comment or publish posts until their suspension is removed.

Once unsuspended, joashxu will be able to comment and publish posts again.

Once unpublished, all posts by joashxu will become hidden and only accessible to themselves.

If joashxu is not suspended, they can still re-publish their posts from their dashboard.

Once unpublished, this post will become invisible to the public and only accessible to Joash Xu.

Thanks for keeping DEV Community 👩‍💻👨‍💻 safe. Here is what you can do to flag joashxu:

Unflagging joashxu will restore default visibility to their posts.