ReactJS is a declarative, efficient JavaScript framework to build interactive user interfaces (UI) with greater ease and flexibility. It provides many advantages in designing simple views for different states in an application and greater ease in updating and rendering the right components efficiently just when the data changes.

It provides many advantages in designing simple views for different states in an application and greater ease in updating and rendering the right components efficiently just when the data changes. 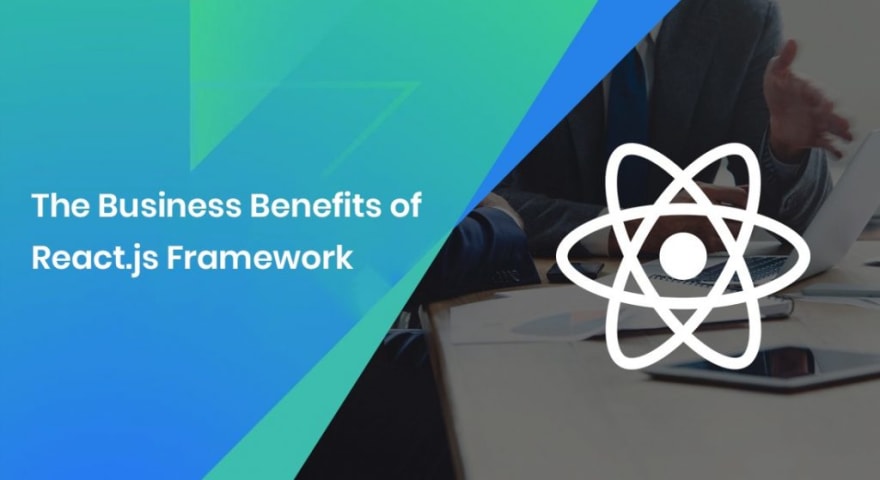 “This constant evolving front-end ecosystem provides the facility to download and modify the source code for free.”

React is providing the developer’s a better work experience and the advantage to change any component at any point in time without affecting the rest of the applications, resulting in widespread business support and innumerous websites built on React.

React JS is a very competent dynamic application for preparing larger web apps in a coordinated, flexible way where application UIs can be designed in a scalable and swift manner. 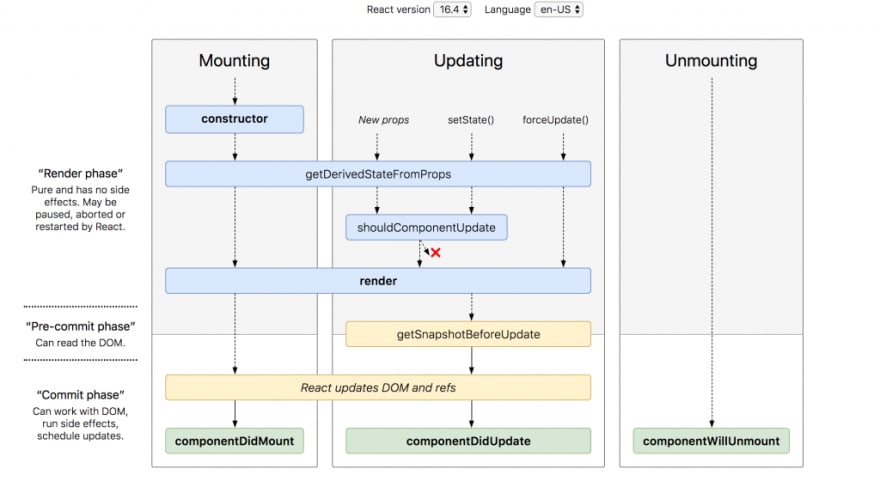 React boosts the speed of the development process because of its specialized feature to let users utilize the individual parts of their application on both client-side and the server-side. Its flexibility, better performance, and better usability features make it a very solid front-end development application. 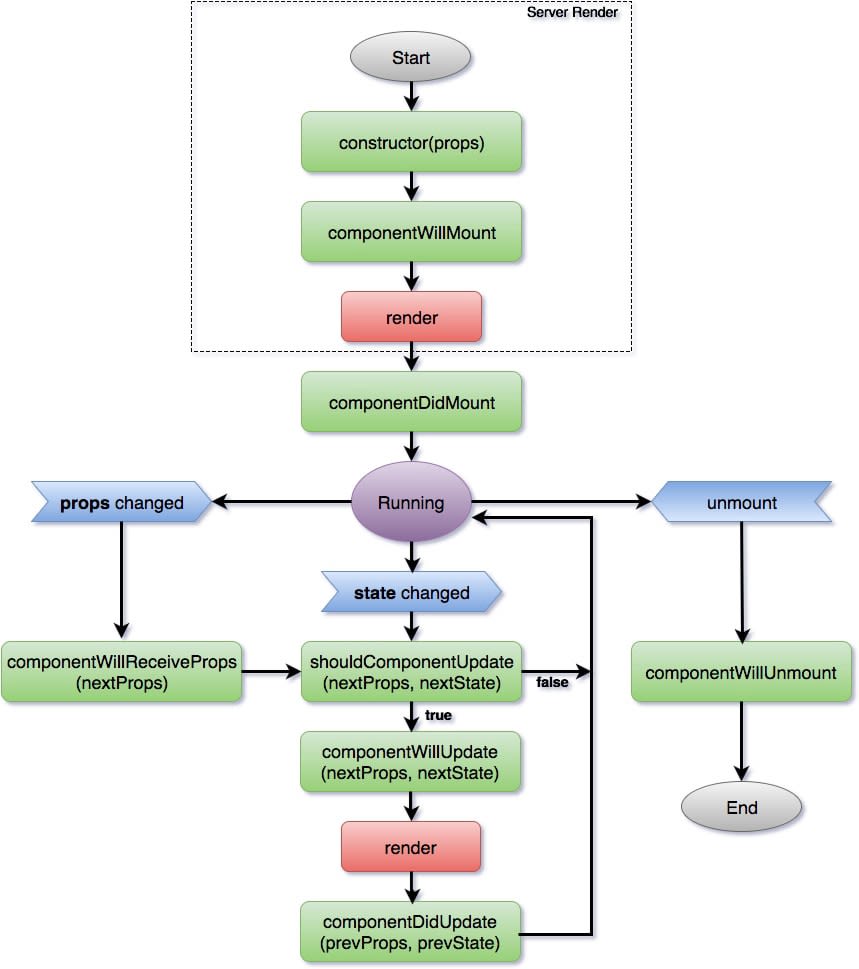 ‘ReactJS’ has gained stronger community support and is emerging as the top choice for businesses because of the innumerable benefits it offers.

No wonder, ReactJS is strongly associated with successful brands like BBC, Instagram, Netflix, PayPal, and many others. Also,’ Similar tech’ survey suggests the United States of America is the leading country worldwide in hiring react developers for many of their future projects along with present ventures.

Businesses are quickly implementing ReactJs because of the simplicity it offers and the ability to learn in bare minimum time. Code reusability with hassle-free addition/modification of functionalities in the existing system meant allocating very less time and budget on the development and building larger teams in tandem.

Conducive For Start-Ups As Well As Established Businesses

Businesses are quickly adopting this technology because of the simplicity and ease it offers in implementing and ability to learn in bare minimum time. Code reusability along with hassle-free modification in existing functionalities meant allocating very little time and budget on the development and building larger teams. 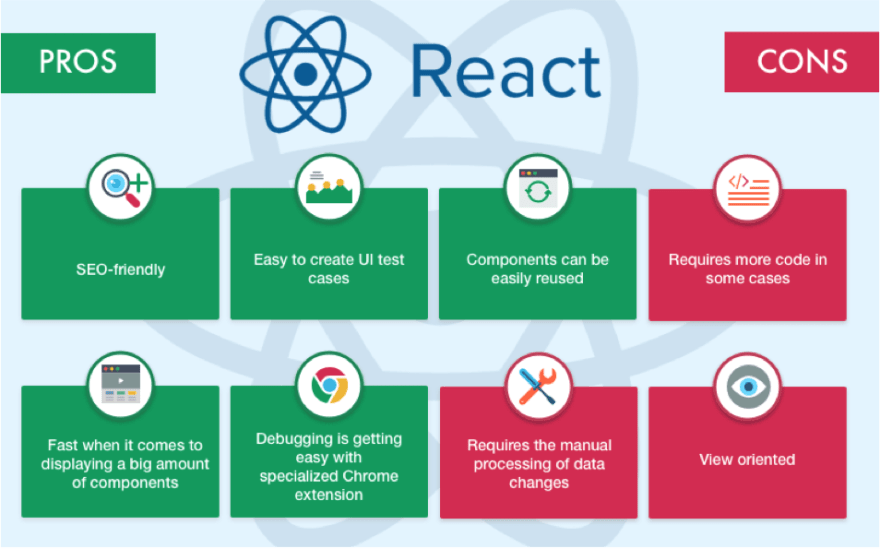 Virtual DOM emphatically increases the speed of modern web applications and ultimately eliminates the usage of code-heavy frameworks like “Jquery” and many other bootstrapping libraries. React is loaded with many exceptional features creating great visual delight in terms of front-end designs.

Since many applications have complex logic and changes made in one component can affect others. So, developers at Facebook came up with a brilliant enhanced productivity feature in React by providing it with the ability to re-employ the same/ earlier used assets which makes workflow easier for the developers.

Re-use of assets is very common among developers, who typically re-employ the same digital objects for better productivity. One can start with the finest components (checkbox, button, etc.), then move on to wrapper components comprising of tiny elements and move forward to the main root component.

React JS ensures a more stable code by using downward data flow only so that the parent structure doesn’t get affected by any minutest of a change that occurs in the child structure.

In changing an object, developers only need to modify their state, make amendments for specific components. This kind of data binding structure ensures code stability and smooth application performance.

Also, it provides a fault-tolerant ‘User Interface’ because of the component creation aspect of the “React library” which allows developers to efficiently perform unit testing so that no system crashes. Code reuse enables curtailing time performing redundant tests and such tests improve code quality giving stability to Code structure.

For any successful online business, Search Engine Optimization is the key to generate user traffic onto your platform and React’s prime advantage to deal with a common search engine failure to read JavaScript’s heavy apps makes it a clear winner. Thus, more and more businesses and developers recommend learning ReactJS to budding developers.

DEVELOPER’S DELIGHT REACT IS THE BEST BET FOR A GREAT SEO EXPERIENCE
React reduces page load time via faster rendering speed and quickly adapts its performance in real-time as per the current user traffic demand, these features are not perfectly handled by other frameworks. This aspect of quicker rendering is essential for online success as faster the speed more the users.

ReactJS is very easy to learn and more focused than some other JavaScript framework. Most of the businesses are more inclined to React because of the simplicity it offers and ease of use it provides. Ease of Learning is a great advantage as compared to other popular front-end frameworks like Angular and Vue. Angular and Vue are not that easy to learn that’s why React has gained quick popularity.

Also, when technology is difficult to learn, it gets even more difficult to work/ complete a project and make it successful. When new into this field, learning React is considered simpler in comparison to the others as it offers easy insights and familiarity with its excellent features to develop web and mobile apps. React has the advantage of an open-source JavaScript GUI library navigating the task in a better manner.

The Front-end ecosystem is constantly evolving for best and some tools are “bestsellers” in terms of web application development, productivity, and better work experience. React Javascript library is a favourite amongst the developer’s community and so far thousands of websites have been built using React’s dynamic features.

REACT IS DEVELOPER’S FAVOURITE
React boosts the development process because of its specialized feature to let users utilize the individual parts of their application on both client-side and the server-side. Its flexibility, better performance, and better usability features make it a very solid front-end development app

Conclusion:
Learning “ReactJS” is the need of the hour and makes sense as it is providing much-needed ease to developers in building highly engaging web applications and user interfaces in very lesser time, where they create large scale apps with frequently changing data. React’s benefits of being robust, advanced, responsive,non-risky, user-friendly far exceed its disadvantages and developers and organizations understand React’s relevance in the market, so they are promoting its learning and deployment wholeheartedly.

Word Of Advice:
The migration process from Reactjs can get rather tough and time-consuming at times so think about all such factors regarding time completion etc.before starting your Project on React.

Why I Love Remix