Linux is a popular operating system for servers, but it can also be used in other ways. You can install and run Linux on a regular computer, and the process isn't that difficult. Once installed, you can run the Linux command line on that computer even if you don't log in as root (the superuser).

For many people, the Linux command line can be a scary place. It looks different and feels different than what they're used to. But I like to think of it as a tool that allows you to do very specific things, like nothing else can. 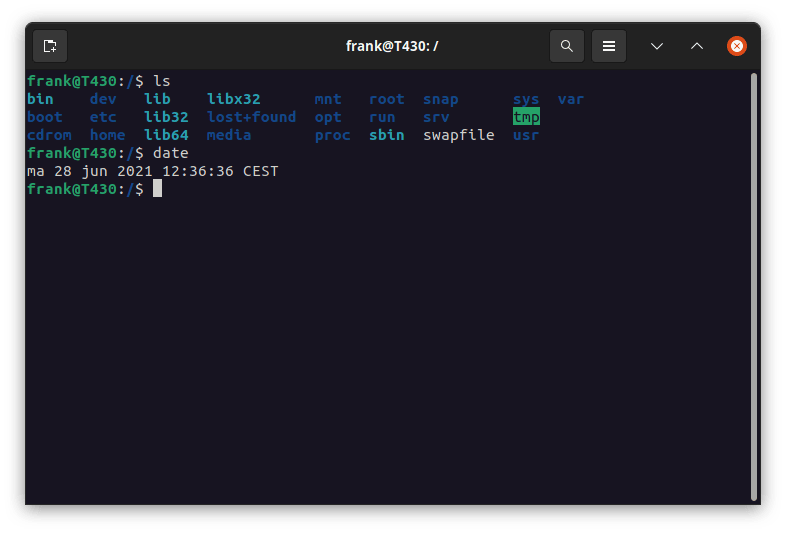 In the Linux command line, you type a command and get output in the same window. There are hundreds of commands and it can take a long time to master them. You can practice Linux and quickly master all the commands online.

The popularity of the Linux operating system, along with the rise of powerful, quad-core computers has made the command line interface (CLI) relevant again.

Whereas once, a mouse was necessary to navigate the user interface, today with GUI interfaces, you typically just use your keyboard to access functionality.

However, by going back to the command line and using the CLI, you can boost productivity and work more efficiently.

The Linux command line is different from other operating systems and that's why many people avoid it. Instead of worrying about how to use it, focus on what you can do with it.

Get to know your way around the Linux command line and it will make your time more efficient when working with Linux systems.

Using the Linux command line not only increases your productivity, but it helps in debugging and troubleshooting issues that may arise.

You can use commands from the Linux command line to navigate files, change permissions, configure services, mount devices and a lot more.

Commands include ls (list files), cd (change directory), pwd (see current directory) and lots and lots more. In fact there are so many commands and programs (bash, vim, ssh, git etc), that without training it can take over a year to master.

Plus on many jobs you are expected to know the command line, to use ssh and more. It's a good skill to have

Once unpublished, this post will become invisible to the public and only accessible to jones268.

Thanks for keeping DEV Community 👩‍💻👨‍💻 safe. Here is what you can do to flag jones268:

Unflagging jones268 will restore default visibility to their posts.