This is an undergraduate computer science project I had a chance to work on with a classmate of mine: Garry (@garrygrewal)

This article aims to be a mental walk through of applying ER modeling to SQL databases via a project example. Although I try to include links to every technical term, this is not a comprehensive beginner's guide to ER modeling. However, I did plan on posting a guide to ER modeling so please let me know via comment or DM if my explanations helped you understand ER Models better.

What is this "hype" and how do I get more of it?

HypeTracker is a data aggregator application which took data from social media platforms such as Reddit and Twitter to display the number of occurrences a sneaker has been mentioned by people over a period of time. This data is valuable because the prices of aftermarket sneakers can be affected by the attention or "hype" of said sneaker at a certain point in time. By collecting this data and displaying it in graphical form, users can make informed decisions about whether to purchase a certain sneaker based on the perceived value through social media attention and comparing it against the price history of the item.

This project was largely data-centric and so we wanted to design the methods in which we are storing and accessing data in order to not run into issues such as incorrect data relationships or duplicate entries. The errors described could have forced us to delete our database and restart from scratch which can be disheartening depending on the progress of the project.

Can I re-roll for more strength?

In HypeTracker, we used entity relationship (ER) modeling as a way to visually describe our data model before implementing it in SQL. We started by listing out our most important entities (real world objects):

Next, we wrote down some attributes (characteristics or information) we had in mind for each entity.

Keep in mind that this is only the initial set of items we thought of and more attributes were added later on. However, this chart gave us a baseline for the most important attributes needed for our application and a simplistic view to refer back to once our data model becomes complicated.

In the next phase, we began to define the relationships between entities through simple scenarios of how the entities interact.

*** Members and Rankings entities have no relation between them

Translating all of that into symbols using Crow's foot notation for cardinality, this is what our ER diagram looks like at this point.

There's not enough room for all of us in this relationship

Unfortunately we were not finished with this data model yet. Another glaring issue was the cardinality between the Sneakers and Members entities. Many-to-many relationships creates problems in SQL such as how can one members row in the database store many sneakers at the same time? In addition, there are other issues and proposed solutions which you can read about in this article, but the recommended solution is to use an associative entity.

Using an associative entity, we can refactor the relationship between sneakers and members into a new Watchlist entity which keeps track of members and their sneakers.

Now we were basically done! Just add in the foreign key(s) as attributes and underline the primary key(s) and this was the resulting ER diagram:

Here are some example SQL queries to retrieve data for certain scenarios:

It's not over yet!

To recap, we designed a relational database based on our requirements using the entity relationship model in order to visualize our database before implementation. I learned how to express data relationships through cardinality and how to refactor many-to-many relationships so that it will work nicely in SQL. Although creating ER diagrams can be tedious, this is an important process to verify our design decisions in order to avoid simple dependency or redundancy issues later on. I am continuously learning more about SQL and this write-up details an iteration of the project after it had been implemented in PHP.

That being said, we were working with a relatively simple model due to the small number of entities we needed and did not run in more issues which will require more normalization techniques. I've avoided using this term in the post because it is a complicated topic on its own and we were able to achieve a data model in Boyce-Codd Normal Form (BCNF) just by one refactoring step. If you are planning to learn more about databases, I would suggest looking at the different normal forms and normalization techniques, as well as relational algebra and relational calculus to express your SQL queries more effectively.

THIS PROJECT IS CURRENTLY BEING REWORKED, SEE FEAT-ADD-LARAVEL BRANCH FOR CURRENT PROGRESS

Show data about sneakers and statistics about the sneaker’s attention / mentions on social media platforms such as Twitter, or Reddit. Learn and adopt SQL schemas and a RDBMS(MariaDB) in a full stack PHP application. 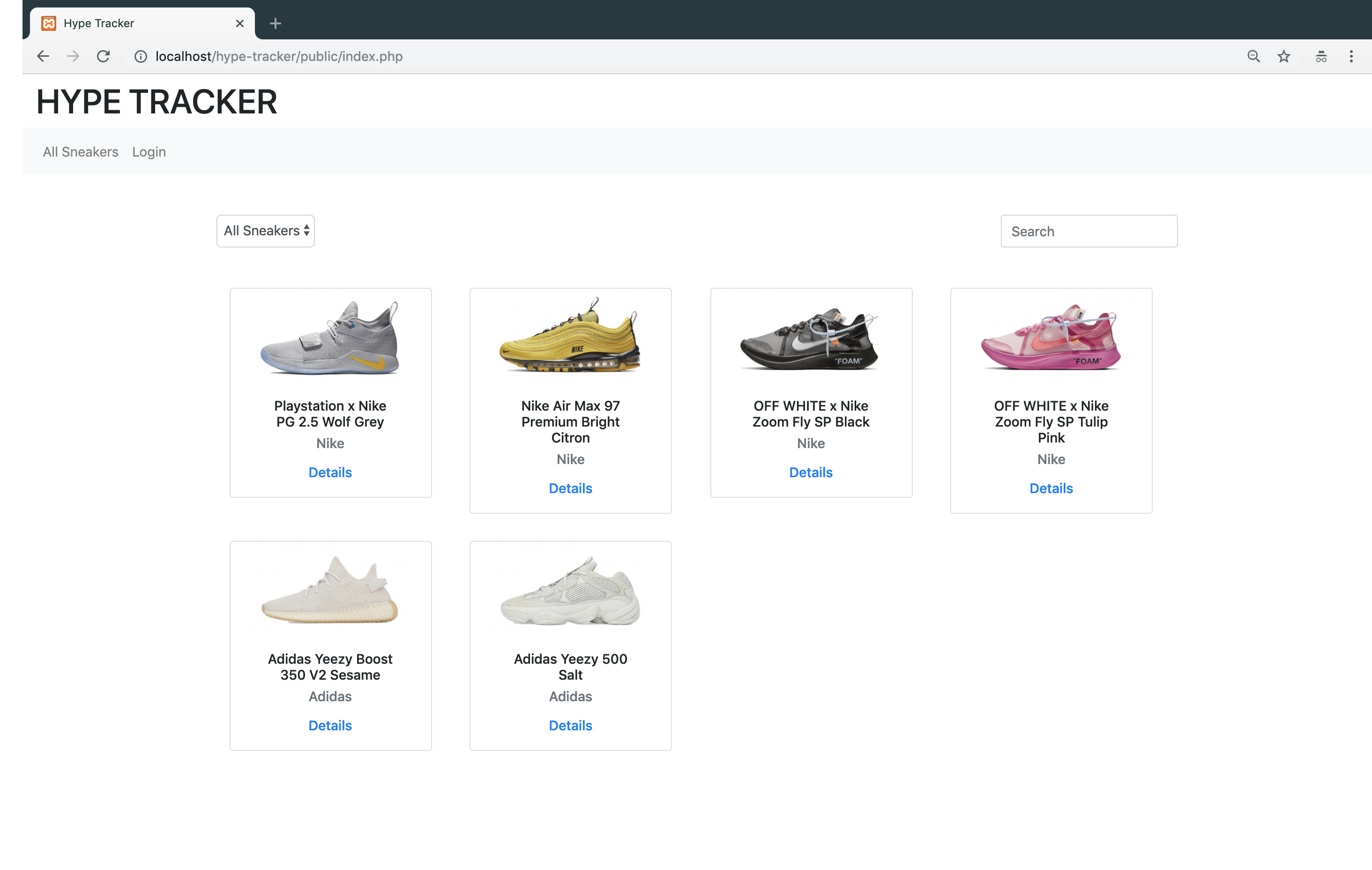 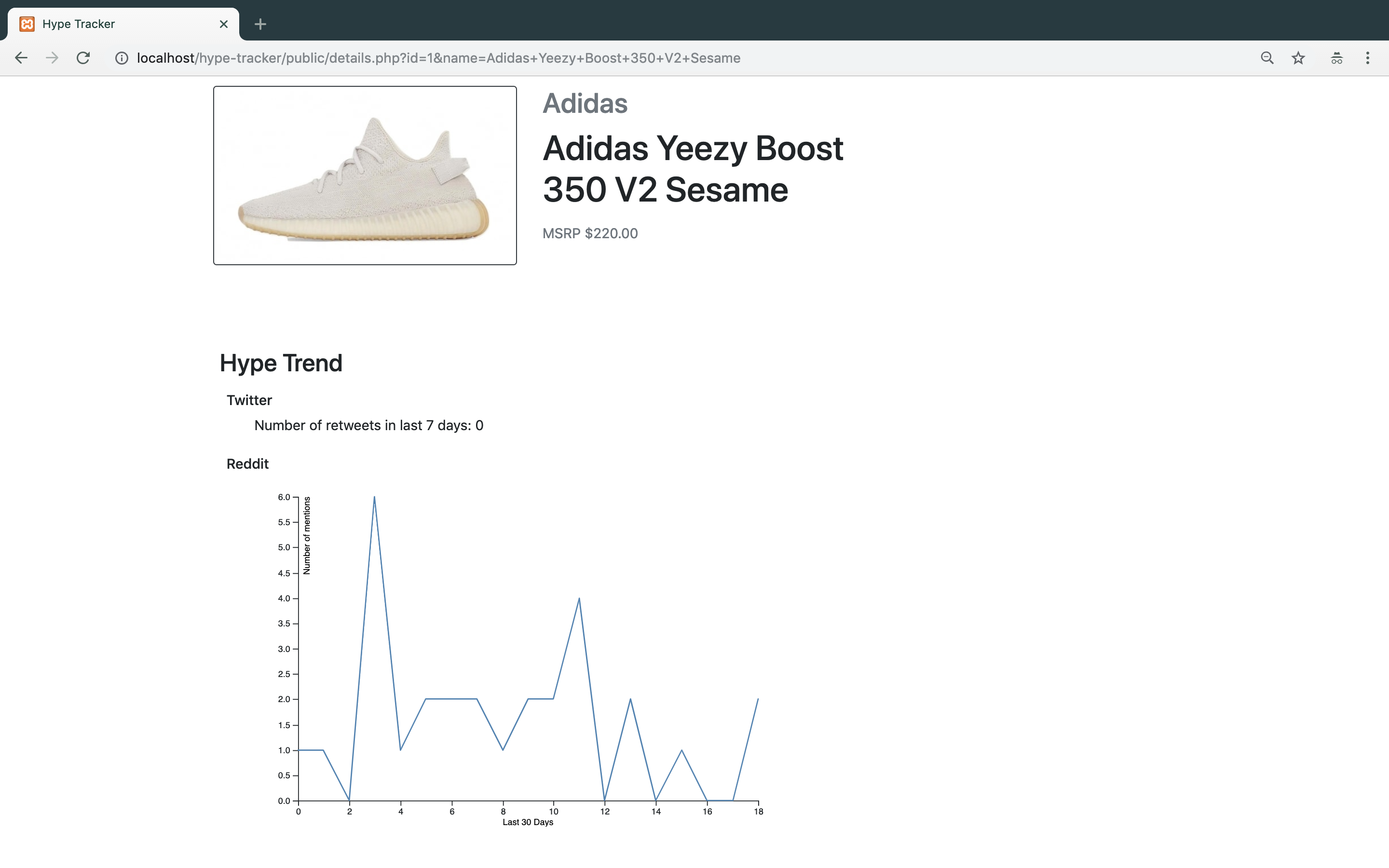 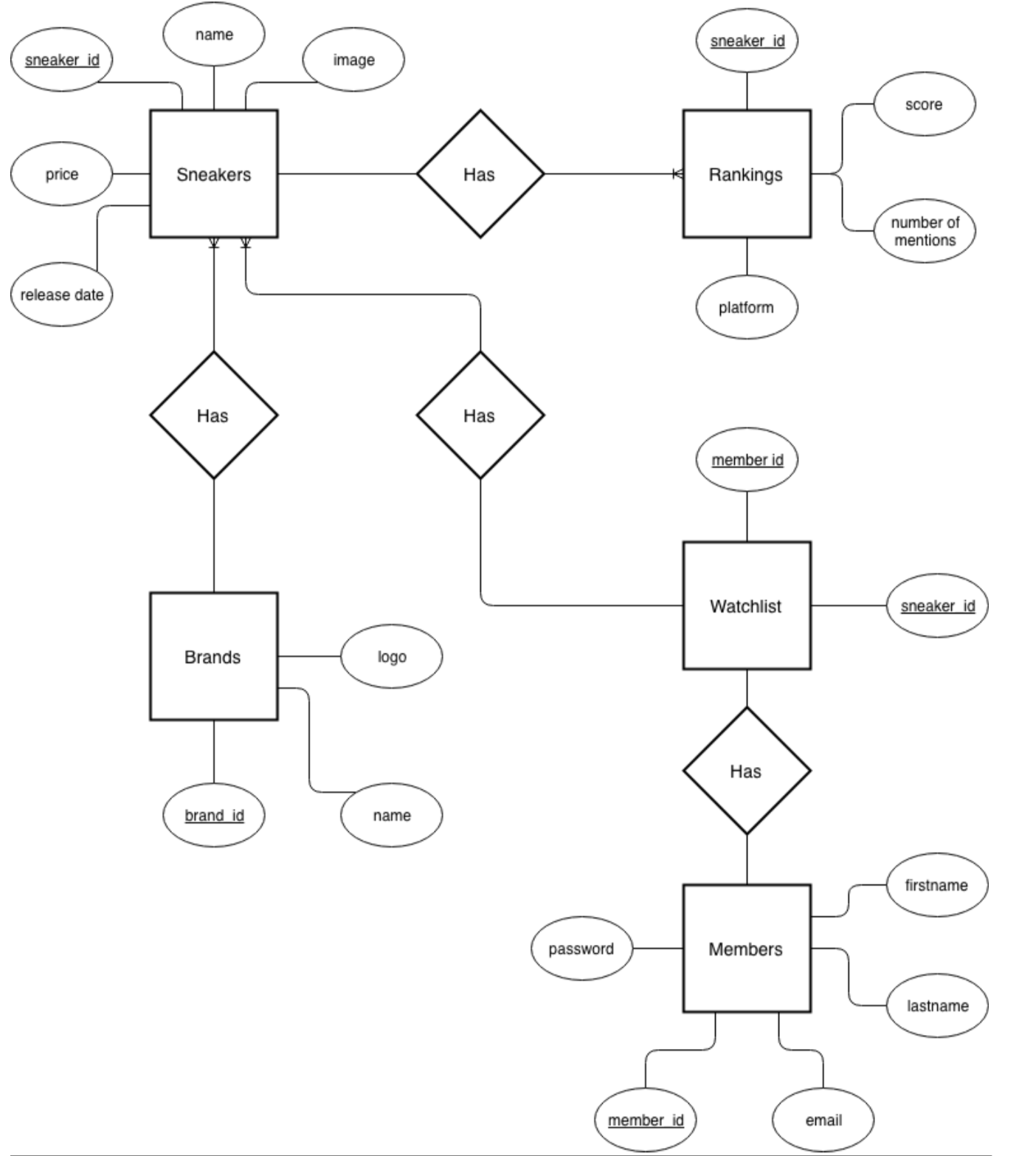 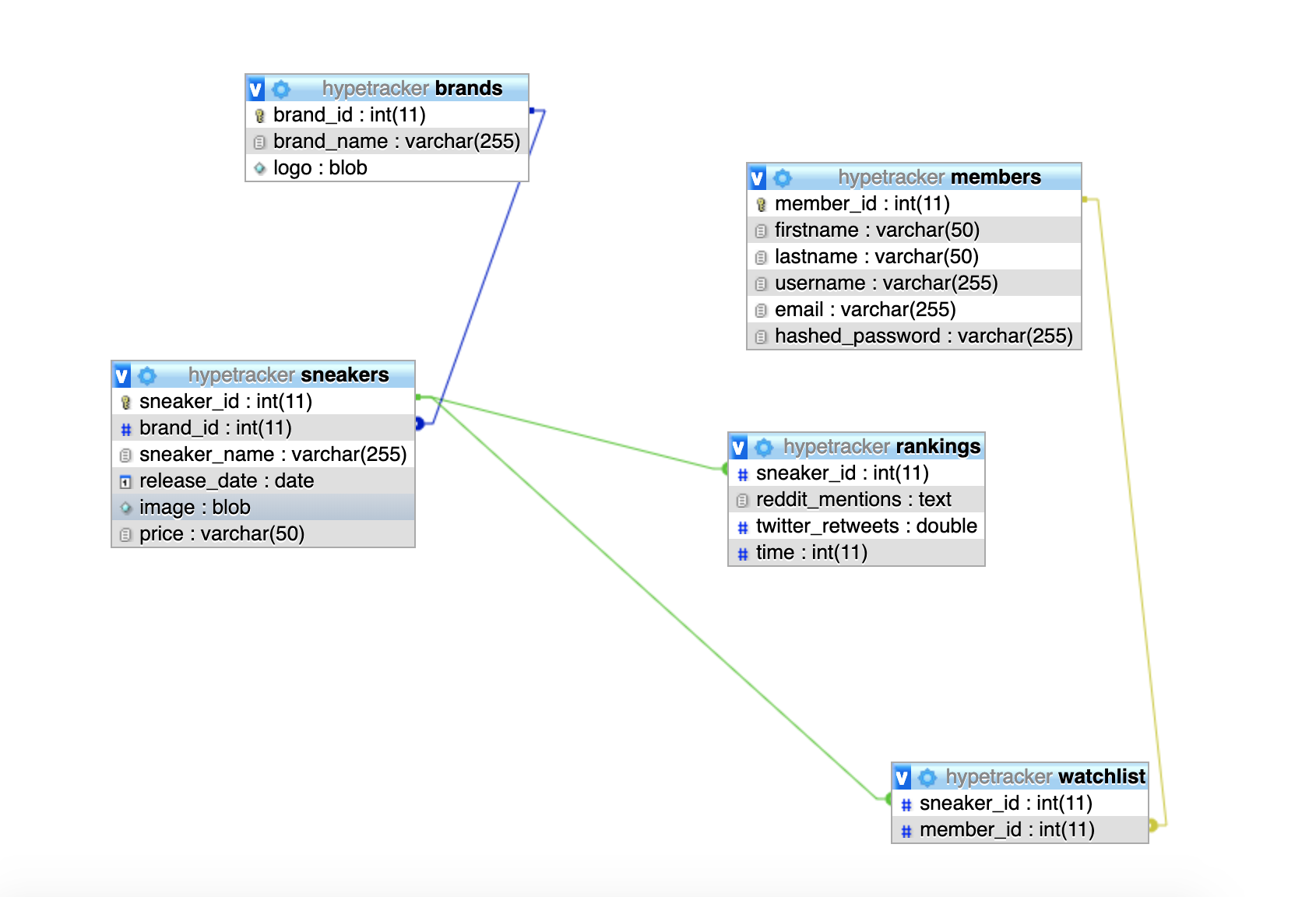 Let me know if this article helped you or if you plan on learning more about SQL in the comments below!

How to use Socket.IO and build your first multiplayer game!

Justin Ho
I like to tinker and (mostly) break things, either software or hardware! I value human connections in the age of software and am interested in automation. Feel free to connect with me!
How To Use The Map Object In Javascript For Filtering API Results 🗺️
#beginners #codenewbie #javascript #datastructure
Top CLI Programs Which Finally Solved My Fear Of The Terminal ⌨️
#beginners #linux #codenewbie #terminal
I Tested These GitHub Apps So You Don't Have To
#github #codenewbie #automation #beginners