While we start to learn coding one term we hear a lot about is git and github and importance of version control. In this blog post i try to illustrate why version control is important in the industry.

What is a version control ?

Version control is a system that records changes to a file or set of files over time so that you can recall specific versions later. In simple terms when multiple people work on a code/file it helps you track all the changes made to that code/file and by whom it was made, it also allows you to move back to a older version in case you break the code. 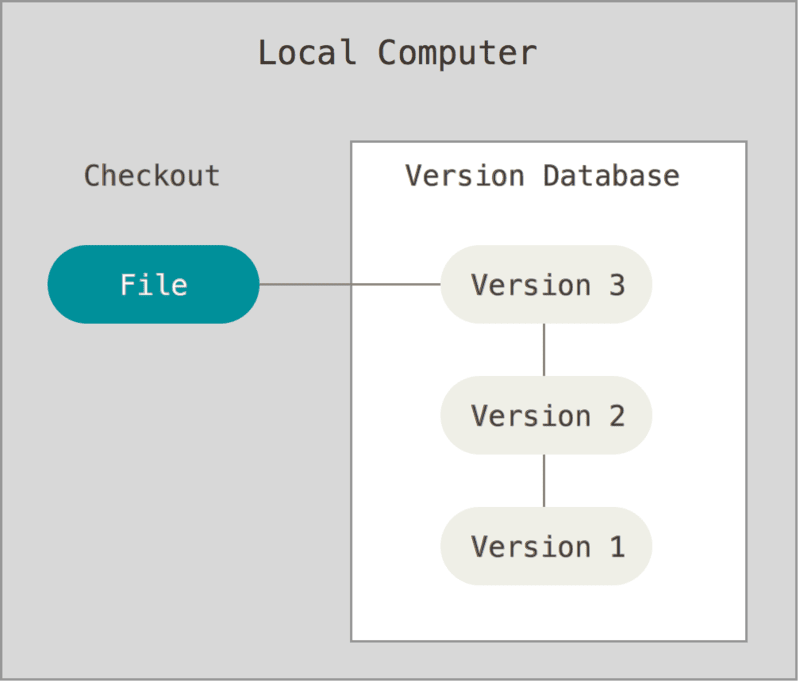 Local version control system maintains track of files within the local system. This approach is very common and simple. This type is also error prone which means the chances of accidentally writing to the wrong file is higher. 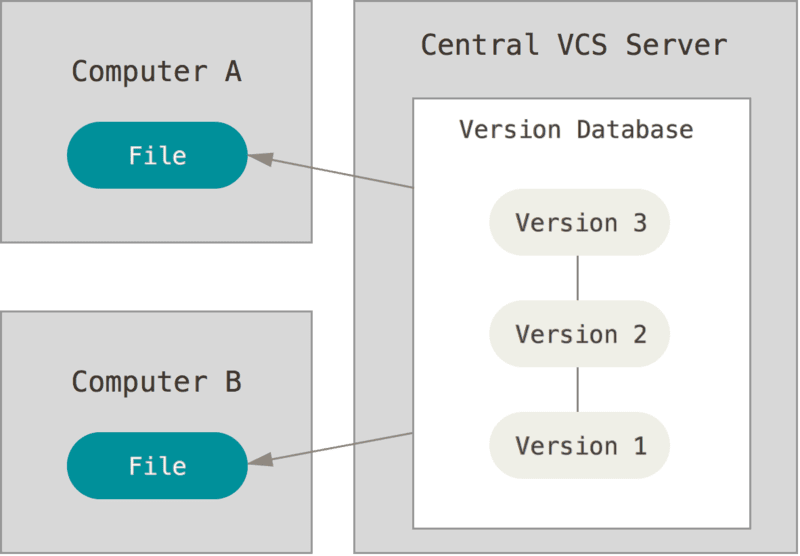 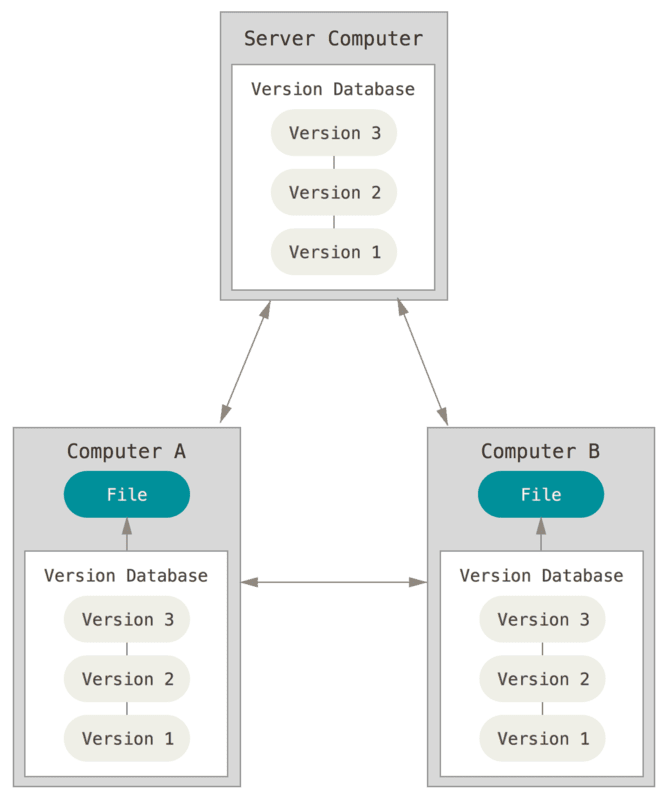 In this system clients don’t just check out the latest snapshot of the files; rather, they fully mirror the repository, including its full history. Thus, if any server dies, and these systems were collaborating via that server, any of the client repositories can be copied back up to the server to restore it. Every clone is really a full backup of all the data.

Is free and open source distributed revision control system.This subversion control is well suited to scripting tasks with languages like Python and PHP.

One of the biggest advantages of Git is its branching capabilities. Unlike centralized version control systems, Git branches are cheap and easy to merge. This facilitates the feature branch workflow popular with many Git users.

A pull request is a way to ask another developer to merge one of your branches into their repository. This allows to keep track of changes and allows for discussions before integrating it with the rest of the codebase.

In many circles, Git has come to be the expected version control system for new projects. If your team is using Git, odds are you won’t have to train new hires on your workflow, because they’ll already be familiar with distributed development.

git add filename - Adds the file to the repository.

git commit -m "commit message" - This will commit the changes made to the local repository.

Thank you for reading ! Hope you find this post useful and informative. Please leave suggestions and feedback on comments section. :)

Once suspended, karthikprabhukp will not be able to comment or publish posts until their suspension is removed.

Once unsuspended, karthikprabhukp will be able to comment and publish posts again.

Once unpublished, all posts by karthikprabhukp will become hidden and only accessible to themselves.

If karthikprabhukp is not suspended, they can still re-publish their posts from their dashboard.

Once unpublished, this post will become invisible to the public and only accessible to Karthik-Prabhu-kp.

Thanks for keeping DEV Community 👩‍💻👨‍💻 safe. Here is what you can do to flag karthikprabhukp:

Unflagging karthikprabhukp will restore default visibility to their posts.