let is the new var?

So this revelation of sorts was presented to me during a code review. "Why did you use let here? I don't see it changing anywhere in this function?"

Well you see, I began to explain, nearly every es6 tutorial I've seen declares let as the new de-facto var (with block scoping). Grab let as your go-to variable unless you know for a fact that you don't need to re-assign it - in that case you can use const. This seemed like a good approach to me, keeps my variables flexible until I choose to explicitly restrict them.

"No, no, no" he began. "You should reach for const by default, and only if you intend for the variable to change should you use let. As soon as I see a let I start to look for where it will be reassigned. If you use const I can simply forget about it and have one less thing to think about." 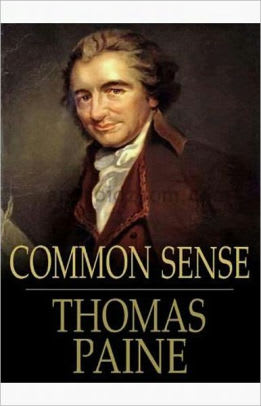 This made so much sense to me that I'm kinda surprised it's not the default recommendation. This approach also fits right in with the functional/declarative approach to programming that I'm trying to adopt as it clearly states intent and minimizes distractions. It may seem like a minor change, but in more complex functions with multiple arguments and reassignments, this small change can be very helpful in reducing the cognitive load of the function.

Now instead of mindlessly using let 'just in case' I may want to re-assign later, I just grab const by default and in the event I'd like to re-assign halfway through a function, I'll go back and change it to a let.

Once suspended, katzy687 will not be able to comment or publish posts until their suspension is removed.

Once unsuspended, katzy687 will be able to comment and publish posts again.

Once unpublished, all posts by katzy687 will become hidden and only accessible to themselves.

If katzy687 is not suspended, they can still re-publish their posts from their dashboard.

Once unpublished, this post will become invisible to the public and only accessible to Natti Katz.

Thanks for keeping DEV Community 👩‍💻👨‍💻 safe. Here is what you can do to flag katzy687:

Unflagging katzy687 will restore default visibility to their posts.