Rather often I read rants of people about how framework X or Y is a good alternative to React, because, well, it's faster, smaller, nicer, cooler or whatnot, often missing the bigger picture.

While I have to admit, that doing mobile development with React-Native isn't as simple as doing plain React Web development, it certainly lowers the bar with the fact, that you can leverage most of your React skills.

But developing nativish apps for Android and iOS isn't the only thing that React allows you to do.

Thanks for HN user mlsarecmg for pointing this out!

"This repository adds support for the Windows 10 SDK"

So now you can do Windows, Xbox and Windows Mobile apps.

An experimental fork that lets you write Cocoa desktop apps.

Basically an alternative to QML, I guess :D 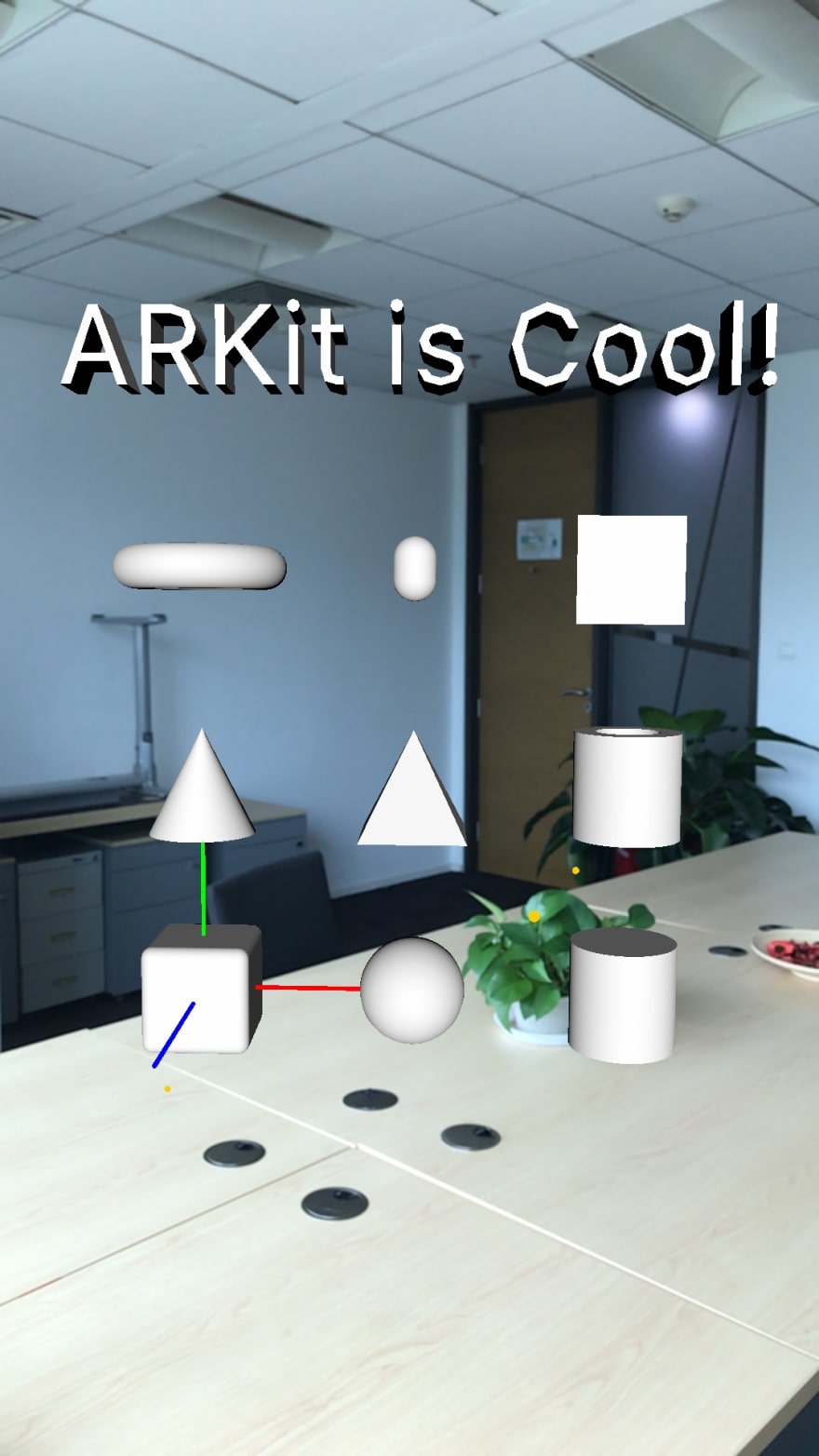 Also based on React-Native, allows you to create virtual worlds. Create apps for WebOS and SmartTV.

"A React custom renderer for the blessed library."

GUIs in CLI made easy.

"a library which lets you create word documents with React."

Render to .docx instead of .html :)

"React renderer for creating PDF files on the browser, mobile and server"

The format we all love to hate ;) 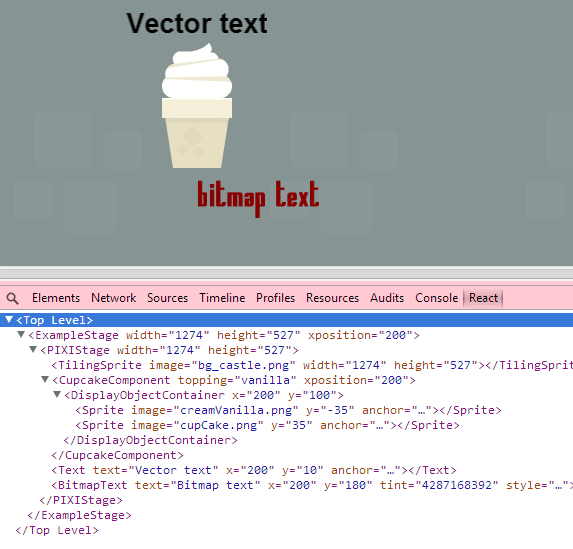 Draw 2D shapes with the help of WebGL. 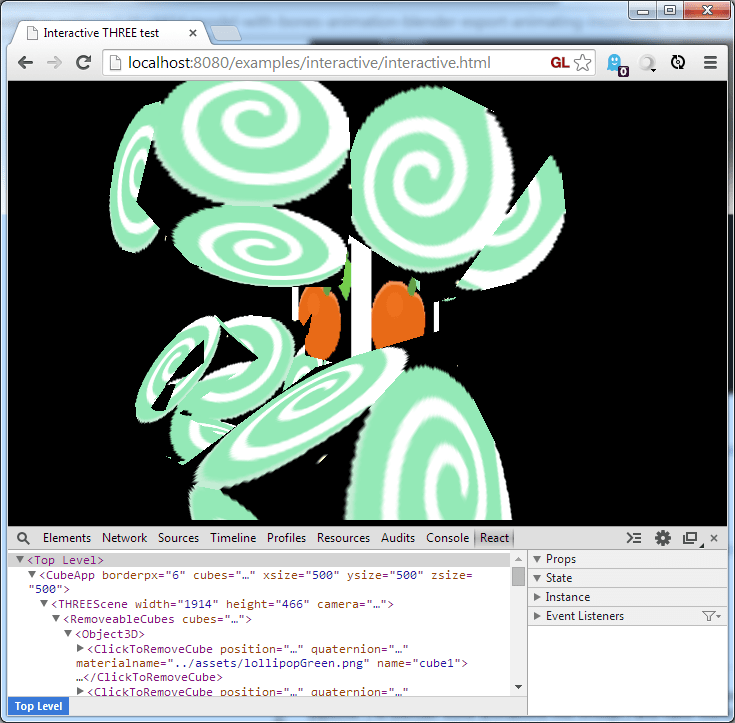 The most used 3D library for WebGL.

"React bindings for Arduino’s and other physical devices"

IoT and smart homes with React are also possible :D

Taking care of developer relations at Moesif and creating educational content at fllstck.dev

K
Taking care of developer relations at Moesif and creating educational content at fllstck.dev
JavaScript Differences of Back- and Frontend
#javascript #frontend #backend #deno
My React Book is on Sale Again!
#sale #react
Why I think React Hooks are Slick
#react