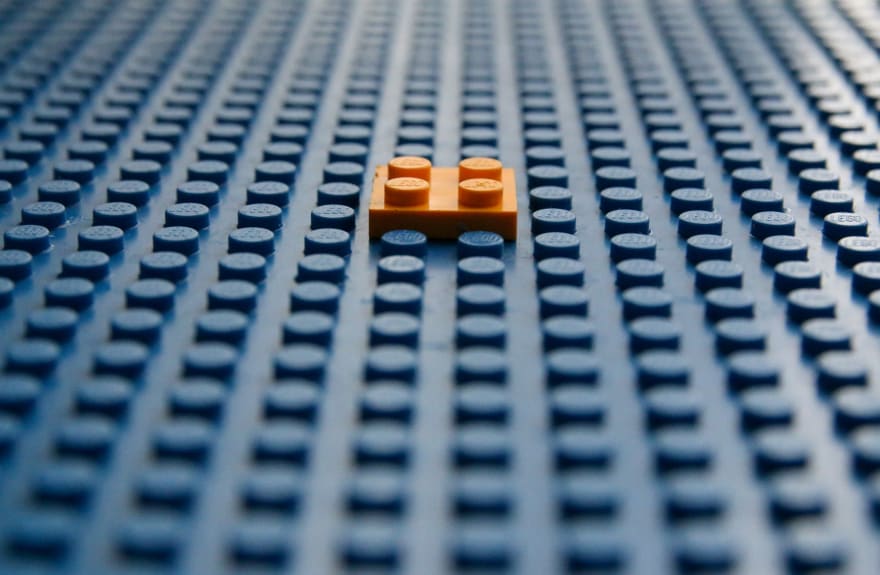 Originall posted on my blog: https://blog.merckx.fr/integration-testing-setup-with-nestjs-and-mongodb/

Automated testing provides tremendous value when creating software. It enables you to follow a Test Driven Development approach: you can write your tests and design the API and its requirements upfront, then write the code to make the tests pass.

While many debates still go on, there are pretty clear rules of thumbs one should follow:

This is why I recommend to focus on integration tests. When writing integration tests, you should always keep in mind that they should be easy to write. Mocking functionnality requires writing code and therefore should be avoided. You should aim at integrating as much as you can from the code that will actually run into your tests.

I use Nestjs in 90% of the projects I work on. In 90% of those projects, I use MongoDB as a database. Writing integration tests for a module should be as easy as writing unit tests without having to mock all the functionnalities around the tested module. Therefore, we must find a way to integrate a real Mongo database when running our integration tests. This is what is going to be presented in the next lines.

Do yourself a favor and create a friendly developer environment

We are going to use Docker to set our development environment up. You might not be friend with Docker but you better become. Docker is a friend that will enable the following:

So go ahead and install Docker on your machine. You need five minutes to do that https://docs.docker.com/get-docker/ and then you can come back.

At this point, you have Docker running on your machine and a Nestjs project that uses Mongo as a database. We are going to use Docker Compose to create several containers that run different services. The following docker-compose.yml file describes an environment with two services: api and mongo. mongo creates a container that runs a MongoDB server and api is a container that runs NodeJS 14 that exposes ports 3333 and 9229. That way, you can reach your Nest application and the debugger.

You are almost fully set up. Let's describe a few useful workflows.

Start the things you need

We have configured containers. It's time to start and test our NestJS application. Save the following command (as a script in your package.json or as a shell script in your repository:

This will start the services api and mongo and start a bash shell. In this shell, you can use NPM and Node the same way you would do it without Docker! Try your usual commands npm install and npm start and npm test

I usually save this command in my package.json under the start:env script:

Run the tests once

If you want to run tests in your CI, use the following command:

where the test script is for instance:

Imagine you have a NestJS application with a PostModule that has a controller PostController that has two API endpoints:

We are going for the solution 3. For each integration test, we are going to create a completely new database and delete it when we are finished. Have a look at the following spec file:

I believe that you are set up right now. You have at your disposal an environment where you can write as many integration tests as you can. You can now adopt a TDD approach and deploy a fully tested API.

Note: you can find an example of the setup we described at https://github.com/kevinmerckx/nesjts-with-mongo.

Photo by Glen Carrie on Unsplash

Once suspended, kevinmerckx_47 will not be able to comment or publish posts until their suspension is removed.

Once unsuspended, kevinmerckx_47 will be able to comment and publish posts again.

Once unpublished, all posts by kevinmerckx_47 will become hidden and only accessible to themselves.

If kevinmerckx_47 is not suspended, they can still re-publish their posts from their dashboard.

Once unpublished, this post will become invisible to the public and only accessible to Kevin Merckx.

Thanks for keeping DEV Community 👩‍💻👨‍💻 safe. Here is what you can do to flag kevinmerckx_47:

Unflagging kevinmerckx_47 will restore default visibility to their posts.