Okay, why do we need Recoil?
Depending on what you are building, there may come instances where using React useState, useContext API or state management libraries like Redux, MobX may not be performant.

Some of the characteristics of Recoil are

Minimal and React-ish - Recoil works and thinks like react. It gives you fast and flexible shared state.

Assuming we have a react tree as below 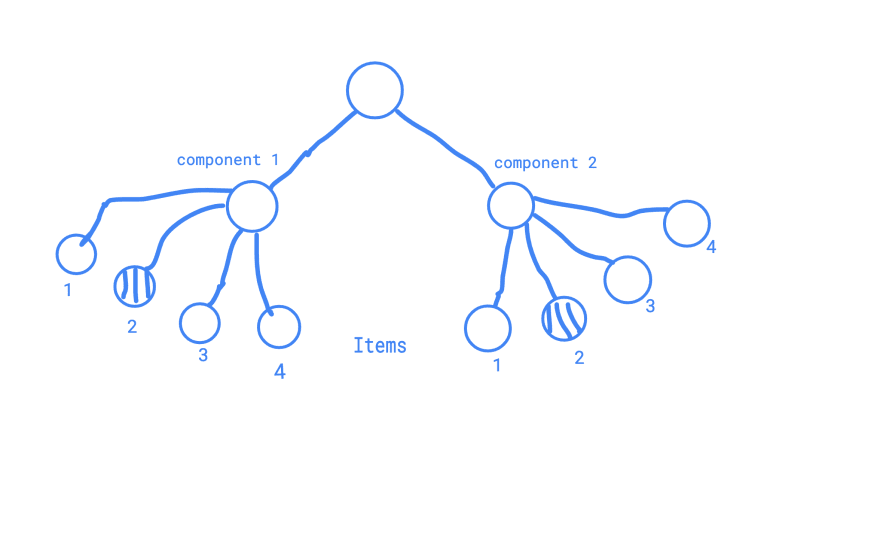 The above two components have items that share common state.

If we were to use useState to share state - the approach would be to hoist the state up to the parent component.

What if we use context API? 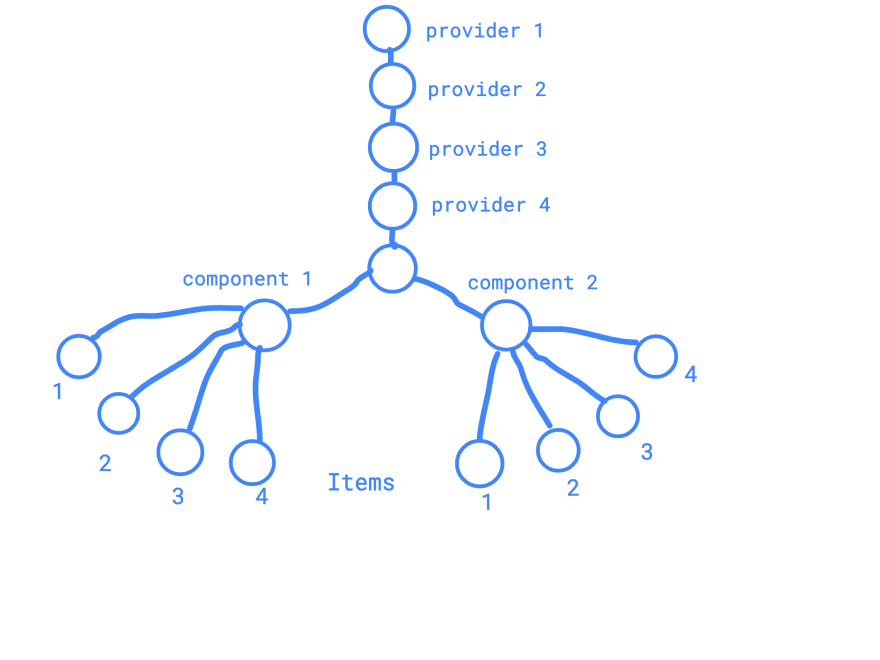 There's nothing wrong with this approach, but if you were to insert a new provider, the react tree needs to be re-rendered.

Another drawback is compiling - which will cause issues when you may need to code-split.
Sometimes you would have data coming from third-party plugins, CMS at item component level meaning you would have to declare them at top level.

an Atom usually takes a unique key and a default value. 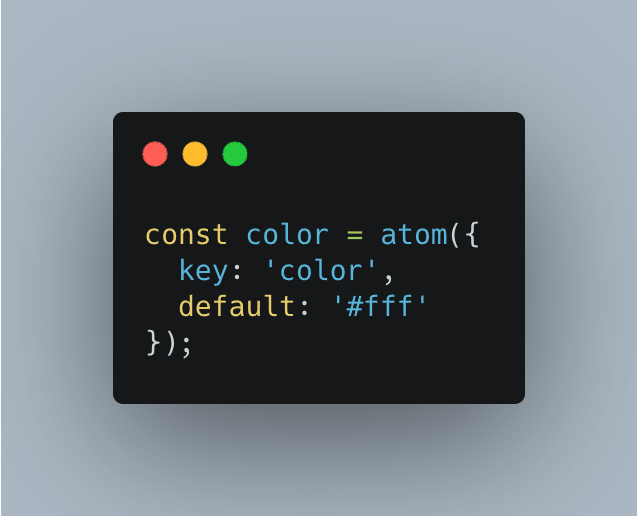 ** So what if there are indefinite items which need to track their state changes?** 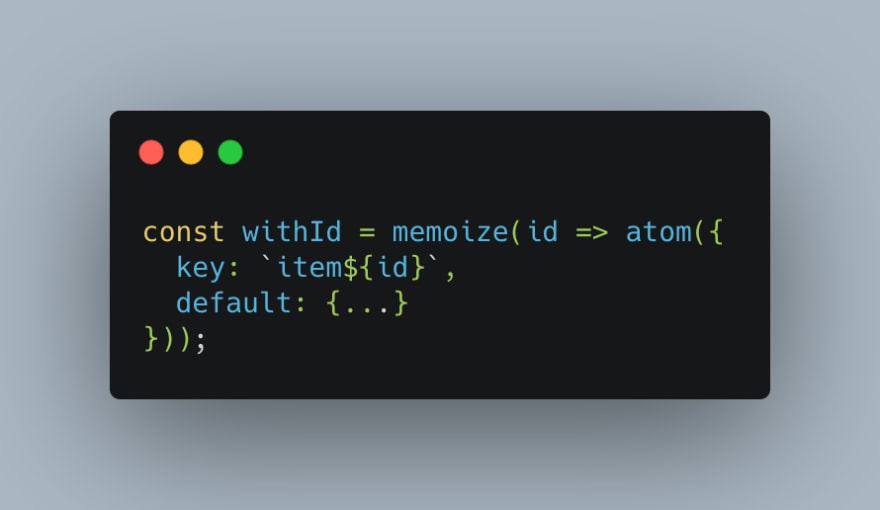 So now in the two components that render items we would replace the useState function with useRecoilState and as a value call in withId(id) and pass in item id.

You can build any data structures you want out of atoms.

In recoil we have selectors

A Selector is basically a pure function with information on what state it depends on, so that when that state changes we can recompute and re-render the necessary components.

A selector can take two functions get and set.

Recoil manages atom and selector state changes to know when to notify components subscribing to that selector to re-render.

If an object value of a selector is mutated directly it may bypass this and avoid properly notifying, subscribing components. To help detect bugs, Recoil will freeze selector value objects in development mode.

Recoil uses a snapshot object to represent immutable snapshots which are intended too standardize the API for observing, inspecting and managing global recoil state.

Some interesting stuff about Recoil

Extras
How is it different from MobX?

Why are existing state management libraries not compatible with concurrent mode?

Is recoil similar to react context API or based out of it?

Once suspended, kharioki will not be able to comment or publish posts until their suspension is removed.

Once unsuspended, kharioki will be able to comment and publish posts again.

Once unpublished, all posts by kharioki will become hidden and only accessible to themselves.

If kharioki is not suspended, they can still re-publish their posts from their dashboard.

Once unpublished, this post will become invisible to the public and only accessible to Tony Kharioki.

Thanks for keeping DEV Community 👩‍💻👨‍💻 safe. Here is what you can do to flag kharioki:

Unflagging kharioki will restore default visibility to their posts.