Lately the internet has been abuzz about micro-frontends. Micro-frontends are a great pattern for enabling teams to deliver customer facing value quickly and independently. However like any choice in software development the benefits also come with some cost. By breaking up the application sharing state becomes harder, and that includes sharing authentication. In this post I'll have a look at a way to have different components know if a user is authenticated.

First a super fast overview of what a micro-frontend is. 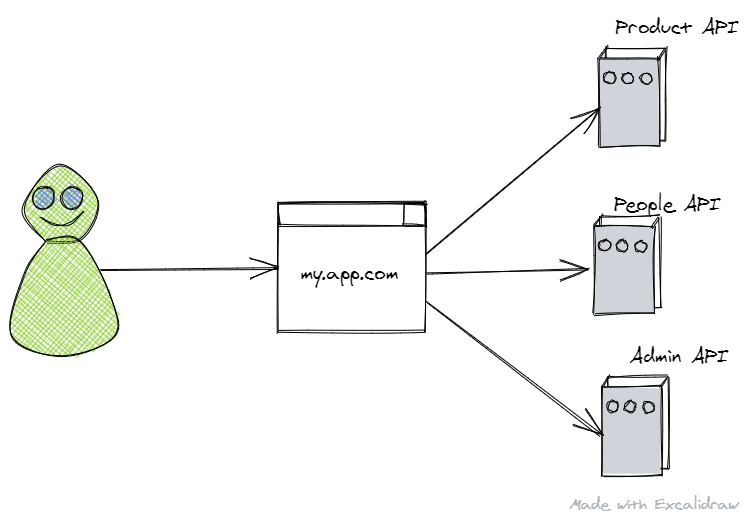 Micro-frontends are an approach to front end architecture where the client facing Single Page Application is broken down into multiple code bases rather than being one large code base. From the users perspective the multiple applications are presented as a single cohesive experience even though they are moving between
multiple code bases.

This has a range of benefits, including allowing teams to work on a vertical slice of the application rather than having one team own the entire frontend or having multiple teams contributing to one code base. Micro-frontends are typically combined with micro-service backend architectures and allows teams to scale and make decisions independently. Because each micro-frontend is a separate code base they are not required to share the same technology stack or front end architecture. One may be a JAM Stack SPA written in Vue.js, while another may be a server rendered application written in React and Next.js while yet another may be a Ruby on Rails application. The underlying technology doesn't matter as long as a user can move between them seamlessly. There are multiple ways of knitting together these frontends into a single user facing experience. The simplest of them is to use a reverse proxy to direct the traffic to different applications based on the path that a users is accessing. 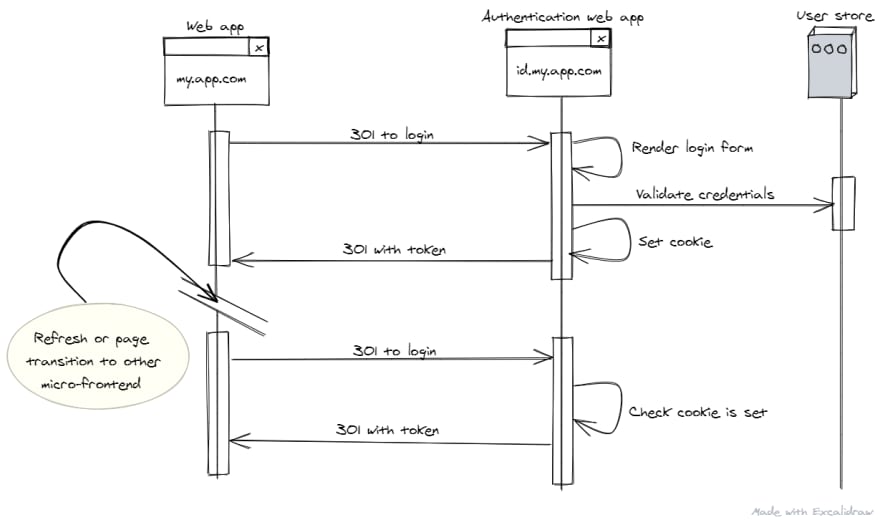 If you're like me that all sounds too complicated to implement myself. I'm bound to muck it up somewhere, fortunately if you're using Auth0 the SPA SDK take care of everything for you. It provides options for authenticating your users using silent authentication, redirecting them to a hosted login or using a popup window so that your micro frontend can maintain its current state.

Use GraphQL to log in (with React and apollo).

Layering Up with CSS Cascade Layers