This article will help you implement a concept that is otherwise not possible to implement in Java. I am referring to Multiple Inheritance In Java. Following points will be touched upon in this article 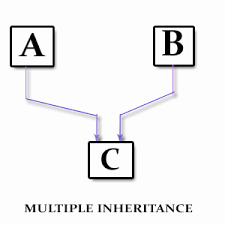 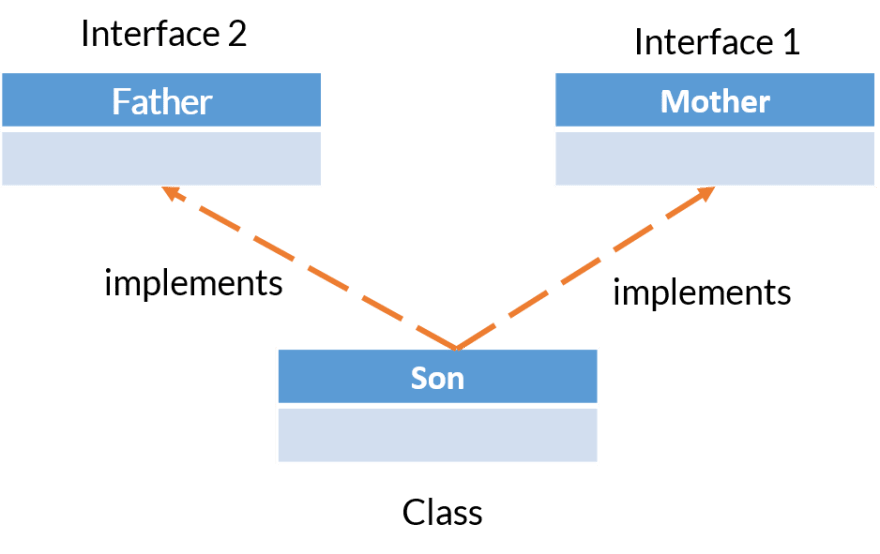 So the 1st is ambiguity around Diamond problem, consider a class A has foo() method and then B and C derived from A and has there own foo() implementation and now class D derive from B and C using multiple inheritance and if we refer just foo() compiler will not be able to decide which foo() it should invoke. This is also called Diamond problem because structure on this inheritance scenario is similar to 4 edge diamond, see below

Even if we remove the top head of diamond class A and allow multiple inheritances we will see this problem of ambiguity. 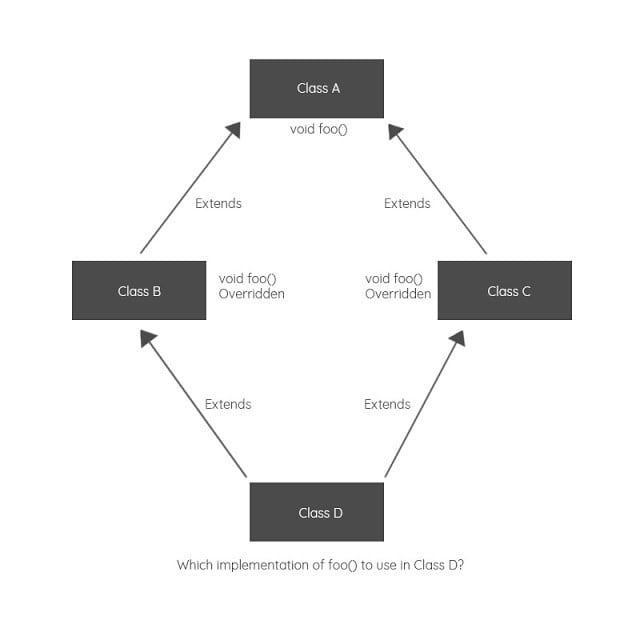 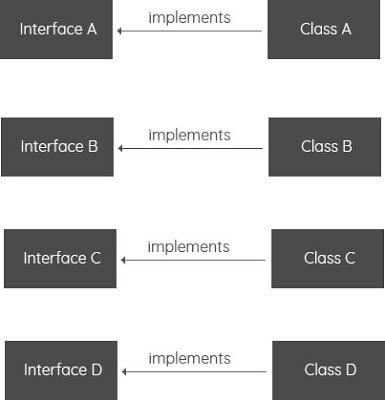 Note:-An interface contains variables and methods like a class but the methods in an interface are abstract by default unlike a class.

This is the basic Example through which we are going to implement the Multiple Inheritance using ==Interfaces==. The Main method implements both the interfaces i.e. InterfaceOne and InterfaceTwo. It executes without any ambiguity.

This is the one more example through which we are going to implement the Multiple Inheritance in Java using ==Interfaces==.

Conclusion
Thus, multiple inheritance can be achieved by the methods discussed in this article.

kuljeet singh
Hii! My name is Kuljeet and I'm a Full Stack web developer with a passion for front end development, design and back end development.
Meme Monday 😬
#jokes #discuss #watercooler
What is your favorite way to learn?
#discuss
Why your GitHub profile should stand out?
#github #beginners #career

Once suspended, kuljeet will not be able to comment or publish posts until their suspension is removed.

Once unsuspended, kuljeet will be able to comment and publish posts again.

Once unpublished, all posts by kuljeet will become hidden and only accessible to themselves.

If kuljeet is not suspended, they can still re-publish their posts from their dashboard.

Once unpublished, this post will become invisible to the public and only accessible to kuljeet singh.

Thanks for keeping DEV Community 👩‍💻👨‍💻 safe. Here is what you can do to flag kuljeet:

Unflagging kuljeet will restore default visibility to their posts.