Your normal bash might have functions you normally need, but if you are a regular terminal user, zsh will be changing the way you type commands.

Features that zsh, ohmyzsh and hyper together provide will simply blow your mind.

Did you know you can control Spotify from your terminal? Yes, Hyper Plugins allow you to do that.

Setting up this stuff can be overwhelming for a beginner, so here's a very simple guide to get started! 🤩 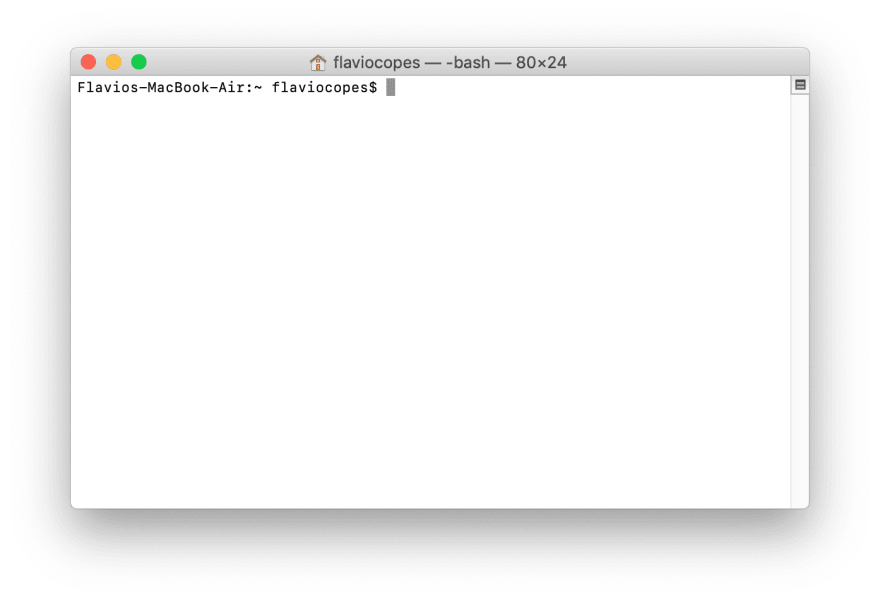 Today, you'll be doing a terminal makeover to make it look like this... 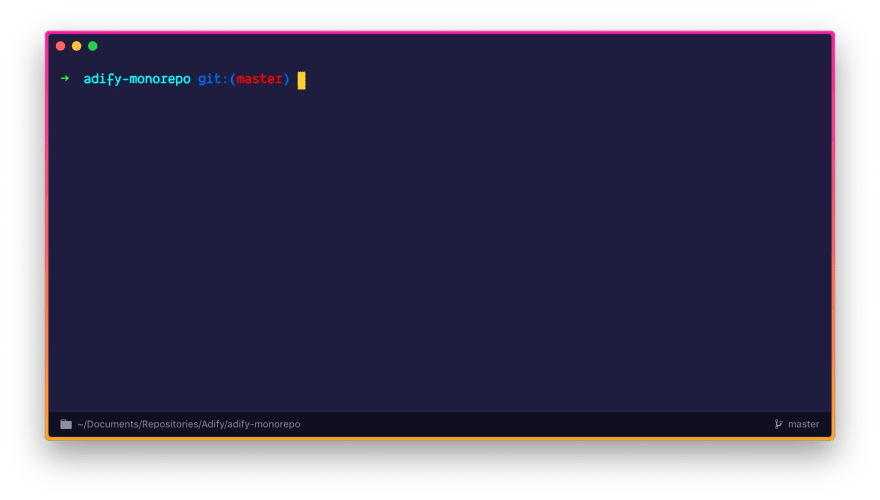 🤩 Autocomplete while you type a command

Learning how to code: what you should know first (part 1)

Linux openSUSE Tumbleweed review in 2022, the best distro for both newbies and pros

Using your phone as a software development platform

Once suspended, kumareth will not be able to comment or publish posts until their suspension is removed.

Once unsuspended, kumareth will be able to comment and publish posts again.

Once unpublished, all posts by kumareth will become hidden and only accessible to themselves.

If kumareth is not suspended, they can still re-publish their posts from their dashboard.

Once unpublished, this post will become invisible to the public and only accessible to Kumar Abhirup.

Thanks for keeping DEV Community 👩‍💻👨‍💻 safe. Here is what you can do to flag kumareth:

Unflagging kumareth will restore default visibility to their posts.