I know this is the topic you can find anywhere so what's the point of writing it again?
What if I tell you this is the only post or article you would need to understand react lifecycle hooks and for revision as well.

So, here is the backstory I need to brush my knowledge in React and I started revising lifecycle so I thought I should write a blog and if I need to come back to something I can just look over it.

What is React lifecycle hooks?:

So every react component goes through a lifecycle(creation, rendering, updating) and react emits certain methods which can be overloaded, so we can(as a developer) use it for anything(Spoiler: with some restrictions).

As in every other tutorial, I'll show you this cool flow diagram! :D 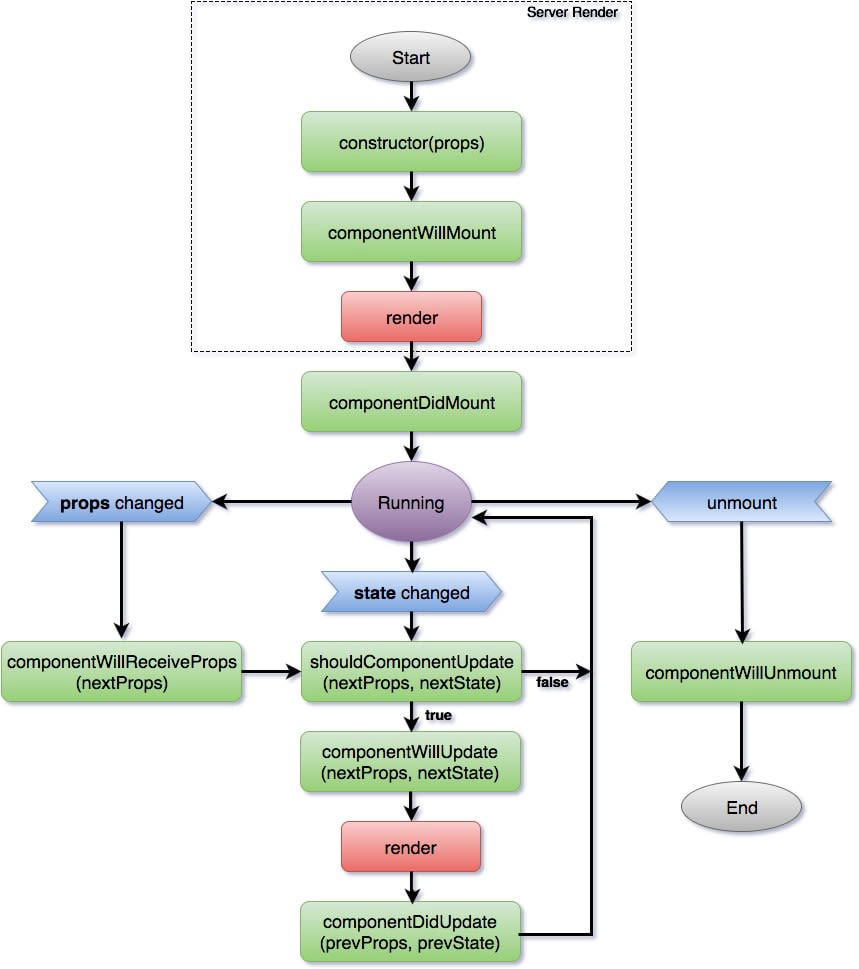 So, when a component is created it goes through some phases including constructor to ComponentDidMount and we'll be discussing every method in detail and what kind of action you should take in it. Bear with me :D

That's pretty it! Hope you enjoyed it :D, please like and add me up on Twitter and Linkedin it does motivate me a lot. Ps: I need motivation these days :')