You're surfing Linkedin and an update pops up about an ex school colleague of yours. They've just been accepted to one of the big four and you wished that was you. This type of situation used to make me question everything I was career-wise. Why was I so behind my peers? Why couldn't I be more "known" in the community? Why wasn't I as successful? These questions popped into my head and clouded my judgement to the most obvious reason that could answer my questions: every person is different and I shouldn't compare myself and my career path to that of others.

The aims and reasons that moves each one of us are completely different, so the outcomes of those must be different and realizing this made me stop comparing myself with others. It's not very easy, in our industry there's some sort of intrinsic competition between peers and you're always comparing yourself to see where you stand among them, but if you study yourself and compare with yourself, with a little of good sense that should be enough to see if you're evolving in terms of your career or if you're in the same place for far too long.

Here's a list of things that helped me stop comparing myself with other people:

1 - Accept you can't learn/do everything. 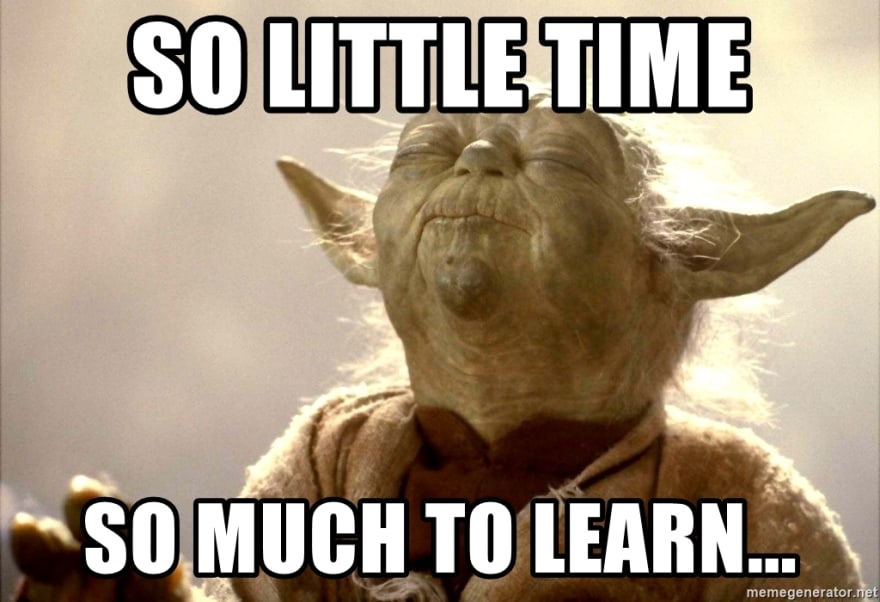 I think of this as a Fear of Missing-out, but more career driven. There's a lot of new stuff going on and you fear you don't know enough about them. It's difficult, I know. Every time something new comes up in the Android world I just want to test it right on the spot. But I usually don't have time to do so, after work, studying and taking care of my family there's little time left to do these tests and write more code. This used to bump me out a lot in the past. I was stressed out because I couldn't stay on top of everything that was going on, but once I've accepted that it was not humanly possible to do so things go better.

First I've accepted that I knew something, my knowledge must have some value, otherwise I wouldn't have a job, I know something, not everything of course, that's impossible, but something.

I've tried to structure and time-box the new things I'd like to learn, I would do a list and give some points to each new topic and they would go up or down the list depending on how important that was. Another thing that helped me was applying that in my current job. Sometimes that is difficult because adding new technologies to a project must be a team decision, but I would present the idea and hope for the best. Sometimes it would work and I wouldn't need to spend extra time learning that. If it didn't work, back on the list it went and at some point or another I would spare a couple of hours to study that. Being patient is very important at this stage because you won't be able to learn everything in a day.

2 - Everyone has their own clock. 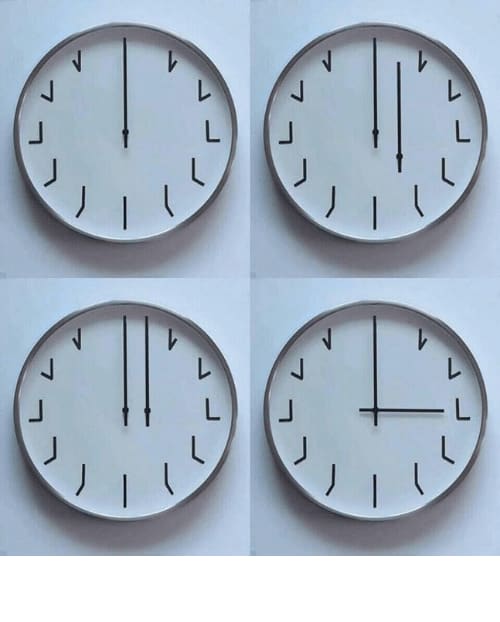 Time works differently for everyone, and I'm talking about both micro time, like what time you wake up and start working, and macro time, like at what age do you expect to start forming a family. It's just how it is, everyone was raised differently, even within the same family and that's why it's so strange to compare yourself with someone else. Other people had different opportunities, learned things differently and have a different career focus, so why not decide if you're behind just by comparing with yourself one year ago? I can say that a good exercise for me was to look back at myself in time. What was I doing one year ago? Two years? Is it the same, is it different? Do I feel that I've learned new stuff or just continued the same?

I don't like to feel stuck, I guess nobody does. And the only way of knowing if you're stuck is by checking periodically what you've done to not be stuck. Here's a couple of things that I like to consider when evaluating my progress through time:

By evaluating what I am at the moment when compared to what I was some time ago I can make a clear judgment whether or not I have advanced and if maybe it's time for my to focus more on my education, or maybe change projects at work or even find a new more challenging job. And it's all about evaluating yourself and your own level of happiness from where you are.

At this point you might be asking yourself, how you're supposed to evaluate where you are, how do you know you've spent too long in the same job or doing the same thing. The next step is the piece key for knowing that.

3 - Have a career plan for yourself. 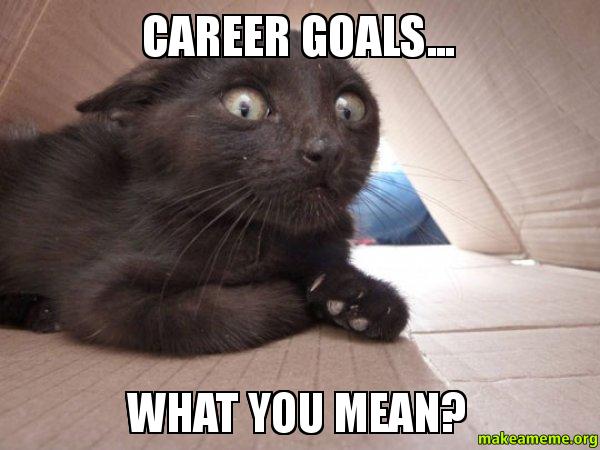 Well, in order to know if you're moving forward you need to know the direction you're heading to. And that's where a career plan is here to help. And I'm not talking about a structured path where you list each and every step of the way until retirement, that's not good because that would be like predicting the future and unless you can accurately do that I don't recommend going that far. I believe that the question "Where do you see yourself in x years" is a good way to start planning your career. Some nice steps to take are:

Defining where you'd like to be in x years, 2x years, 3x years and etc is a great way of having some baseline to compare yourself with. That way you'll know if you're making progress in your career and you won't have to worry if anyone else is making more or less progress than you because the only progress that will matter is yours. After all your career is shaped by you.

I hope this can help other people not to feel so anxious (like I used to feel, and honestly still feel sometimes) about the way their careers are going.

Applying for jobs but not getting interviews?

Have you ever seen anyone "fake" their way into a software development position?

Once suspended, levimoreira will not be able to comment or publish posts until their suspension is removed.

Once unsuspended, levimoreira will be able to comment and publish posts again.

Once unpublished, all posts by levimoreira will become hidden and only accessible to themselves.

If levimoreira is not suspended, they can still re-publish their posts from their dashboard.

Once unpublished, this post will become invisible to the public and only accessible to Levi Albuquerque.

Thanks for keeping DEV Community 👩‍💻👨‍💻 safe. Here is what you can do to flag levimoreira:

Unflagging levimoreira will restore default visibility to their posts.