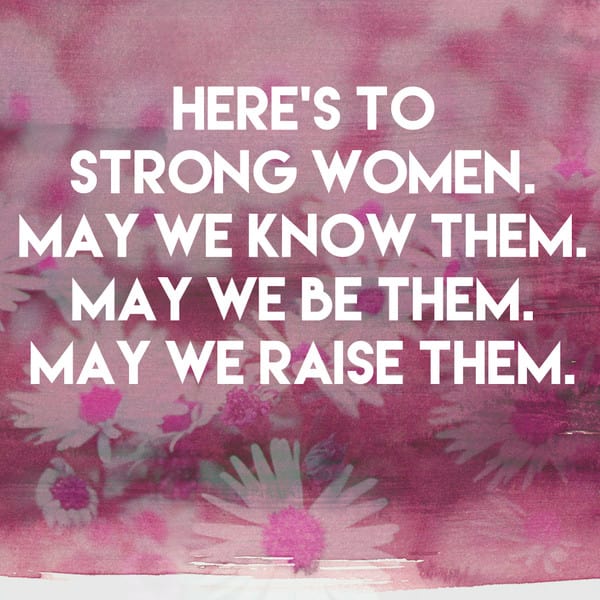 How I got into coding

One day in March 2014, my AP Calculus teacher told some of my classmates about a one-day, all-girls coding camp. I was barely passing his class so I wasn't in that conversation (he probably didn't think I was interested), but I attended anyways, skipping my weekend job and a track meet to do so. I fell in love with the idea of creative coding and using code to solve problems. There were workshops on cryptography, jigsaw puzzles, MIT AppInventor, HTML and CSS, Scratch, and more. I honestly don't remember what I learned that day (I do know I attended the HTML and CSS workshop), but just know that I left the day feeling inspired, like I could go into coding. As someone who had never considered herself a STEM person, it was empowering to see such a diverse group of college students give up a day to mentor and teach local high school girls. These mentors debunked every stereotype I had about computer programmers.

That event inspired She++ Code Day which I would go on to organize two years later, and then Spectra Hackathon which I helped organize a year after Code Day. 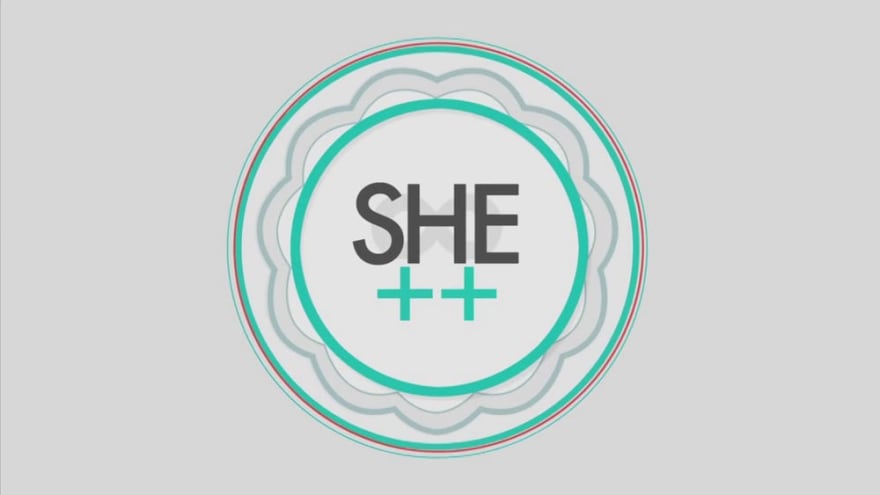 some troubles with my senior thesis, but now it is coming together! I'd never used Django before and was having trouble migrating my code over, but it just took time and the implementation of some new APIs to make my life easier.

I want to brag about the women who inspire me...

I'm so fortunate to have some amazing women in my life who constantly teach, inspire, mentor, and sponsor me. I talk about them a lot because I'm so grateful for Tomomi Imura and Bear Douglas, who have put up with my many questions and life updates for almost two years, and the amazing Twilio Developer Network women Nikita, Margaret, Jen, Kelley, Megan, and Kat.

Tech is weird in that interns are treated like full-time employees, and I think people sometimes forget that college students are still figuring a lot out, even if we don't act like it. Being able to message and confide in women who are a few steps ahead of you is empowering, inspiring, and nurturing. When imposter syndrome hits or I question myself, I just ask, "what would so-and-so do?" and my confidence then quickly grows.

I recently received two messages on my birthday mentioning some of these women who I constantly brag about because they constantly lift me up and inspire me. It's weird when they say something like, "I want to be the role model or woman I never knew" because they are amazing role models to me: I hope one day I can do the same for others as these have done for me.

As a Roger Federer advertisement told me in eighth grade, "A life inspired inspires others." 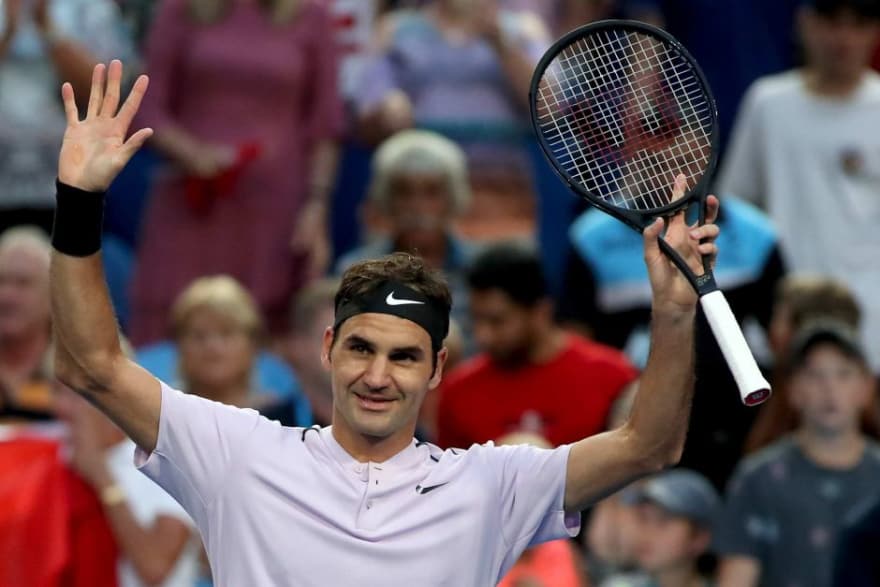 I'm trying to fangirl less as I realize I'm almost graduating, but it's hard not to when I see all that these women do.

My advice for allies to support women and non-binary folks who code is....

get comfortable with feeling uncomfortable. "Of course it's hard. It's supposed to be hard. If it wasn't hard, everyone would do it. The hard is what makes it great." 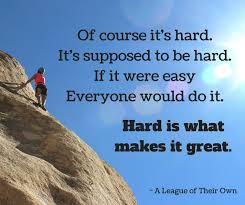 Margaret Hamilton: the Woman Who Took Us to the Moon

If you're a bird, I'm a bird: Learning to fly as a fledgling dev

Trending on DEV
Celebrating 10K+ Followers 🎉🙌 Thank you DEV and everyone! 👋
#webdev #tutorial #productivity #opensource
What was your win this week?
#discuss #weeklyretro
Work Culture Toxicity in Tech
#developer #programming #career #startup
Have you ever come close to quitting software?
#discuss #career
Ads or Donations - what you prefer to gain money with your site?
#discuss #money #web
CSS in JS - have we done something wrong?
#javascript #css #discuss #typescript
What Do You Find Difficult about SQL and Databases?
#discuss #sql #database
The 25 most recommended startup books of all time
#startup #books #beginners #career