Event processing is one of the common implementations when building TypeScript applications.

Registering an event as well as executing some actions when an event has been triggered requires an Observable pattern, which provides a unidirectional flow to streams of events, making debugging and error handling with event streams a lot easier.

In this article, we will explore Observables, how they are used to handle event-driven data, and errors and asynchronous data.

One of the interesting, but sometimes brain-teasing, parts of JavaScript in general is handling events.

Consider a real-time chat application like Facebook, which has multiple events taking place within a particular time frame. A user could be typing some text on his news feed while receiving some notifications and messages from other friends in no particular order. It is now the responsibility of the application to handle these events. This is where Observables come in.

An Observable is a collection of multiple input values that get processed using array methods such as map, reduce, filter, and so on. It comes in handy when handling asynchronous operations such as making HTTP requests, user-input events, and so on.

Observable pattern is a design pattern for registering an event, as well as implementing a process when an event has been triggered. One of the most powerful and popular JavaScript libraries that specializes in event processing is the Reactive Extensions for JavaScript library, also known as RxJS.

For us to get started, we need to ensure we have the RxJS library installed. So, we install the library with this command:

Already, this library has all the declaration files that are needed by TypeScript, so there’s no need to independently install them.

In order to create an Observable, we need the Observable type and of method from RxJS as follows:

In the above snippet, we imported the of function and the Observable type from the RxJS library followed by creating an Observable from the strings "Sam", "Ray", and "Thomas".

Next, we will subscribe to an Observable as follows:

The above code will output the following Observable stream:

Pipeable Operators and Creation Operators are the two kinds of operators in RxJS.

The Pipeable Operators are methods that take an Observable as input and return another Observable. They can be piped to Observables using the syntax observableInstance.pipe(operator()). It includes the filter(...) and mergeMap(...) methods.

Creation Operators are operators that create a new Observable when called.

You can reference the RxJS official docs for a complete list of operators.

The RxJS from method allows the transformation of data in an array. It receives an array as an input and transforms each datum in the array into an Observable.

Let’s consider the code snippet below:

RxJS provides us with the pipe method that allows multiple operator methods to be combined for the complex transformation of event streams.

Finally, the subscribe method is called on each Observable emitted.

Running the above code will output as follows:

Handling exceptions within an Observable stream requires a well-structured mechanism to catch these exceptions.

Let's consider the code snippet below:

In the above snippet, we created IName with the property value of type string. Also, we created IObj with an optional property name of type IName. We then create the emitObj Observable, which emits three values.

In the above snippet, we created an Observable stream returnName, which returns the name.value property for the input stream value. Then, we subscribe to this stream and log the received value to the console.

This error occurs because the second value emitted in our Observable stream does not have a name property, resulting in an undefined value.

In order to fix this error, we can create an error handler for the subscribe function in our Observable stream.

Another way to handle Observable errors is to use the catchError operator within an Observable stream itself, so that we can catch these errors early enough.

Here, we have added a catchError operator to the Observable stream. Within this function, we log the error message to the console and then return an Observable value of null. With this implementation, the last function gets triggered even when an error occurs in the Observable.

What happens here is that the map method generates an error for the second value of the Observable stream, after which our catchError function is being called with the following error: "Cannot read property 'value' of undefined." Also, the last method gets triggered.

Hopefully you’ve found this post informative and helpful. You can also check out the official RxJS documentation for a deep dive into the RxJS Observable module. Also, I recommend Brian Troncone’s learnrxjs.io for a more visual explanation of RxJS concepts.

Writing a lot of TypeScript? Watch the recording of our recent TypeScript meetup to learn about writing more readable code. 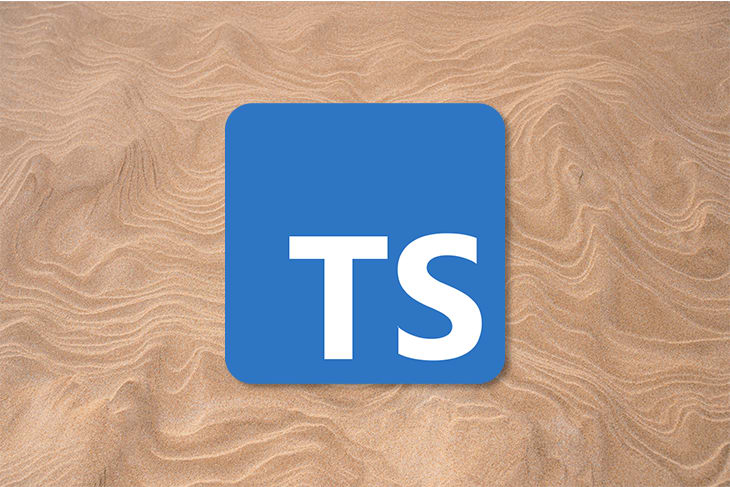 TypeScript brings type safety to JavaScript. There can be a tension between type safety and readable code. Watch the recording for a deep dive on some new features of TypeScript 4.4.