I've coded up a few multiplayer games now, and a couple using p5.js and find myself in the unfortunate position of writing the same code, over and over. This boiler-plate code I've compiled into a nice little kick-starter repository, the contents of which I will go over in this blog.

The p5-multiplayer-game-starter-with-rooms is pretty much exactly what it claims to be, a repository to help you develop multiplayer games, it represents an opinionated approach to multiplayer game development using express, socket.io and p5.js.

How to use this magical repository?

What does it do for me?

The project is pretty straightforward, it sets up a client Player class and a server Player. When the server player is created, that player is put into a room, the room-placement logic is very simple: if there are two or more players in a room it'll create a new room and place the player in it. This image from socket.io explains how the rooms work:

So only information about players in the room the client is in will get returned.

Every 16ms the server emits the current state of the game — in that particular room — to the client. If a new client joins the server a new Player will be added to the game, it also automatically removes players when they leave the game. These are the standard features I frequently have to reproduce when creating a new multiplayer game, so I hope you find this as useful as I do!

Each client will be a player of your game, they all communicate with the server. The server will control all the game state, such as the position and the colour of the player. This information will be emitted to all of the clients in that particular room so that each client can render said player using p5.

How the game looks out of the box 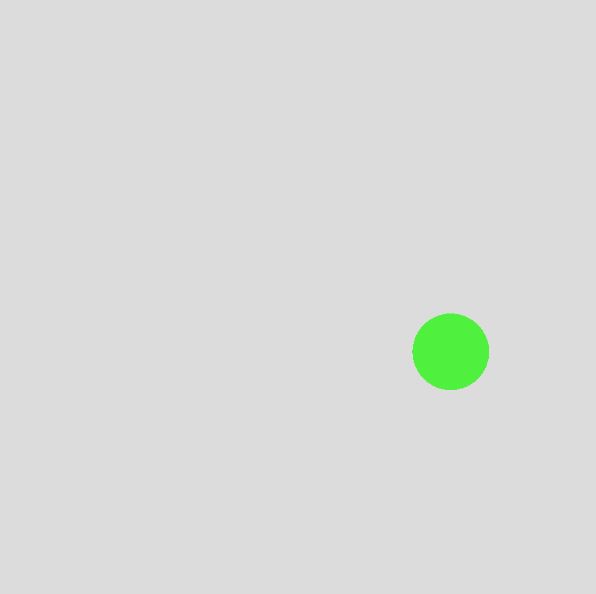 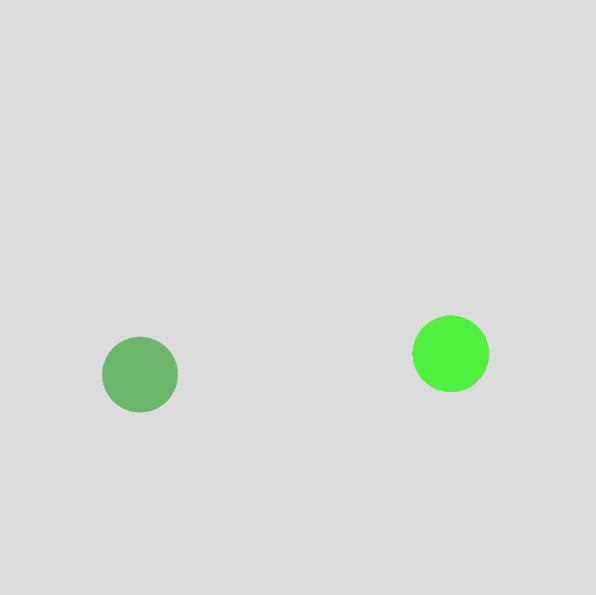 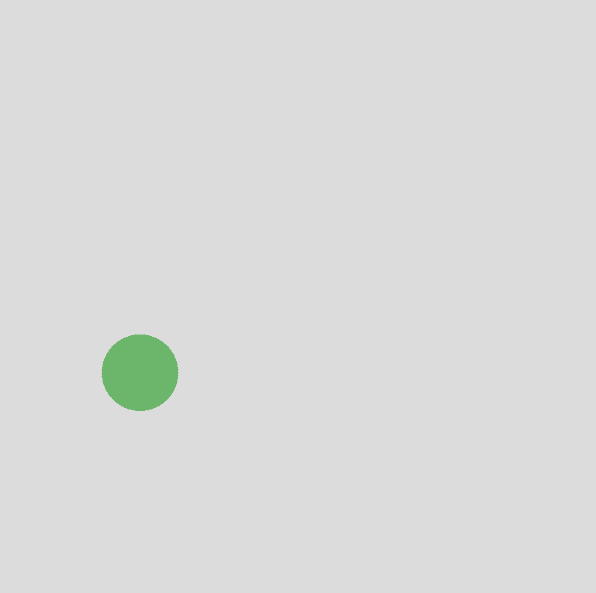 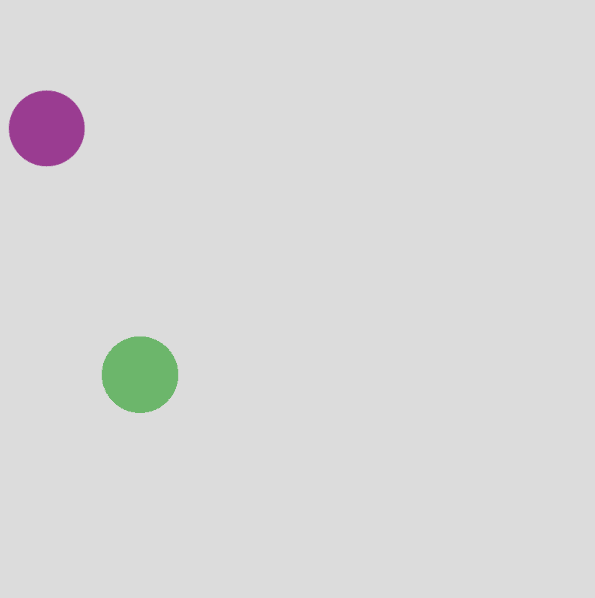 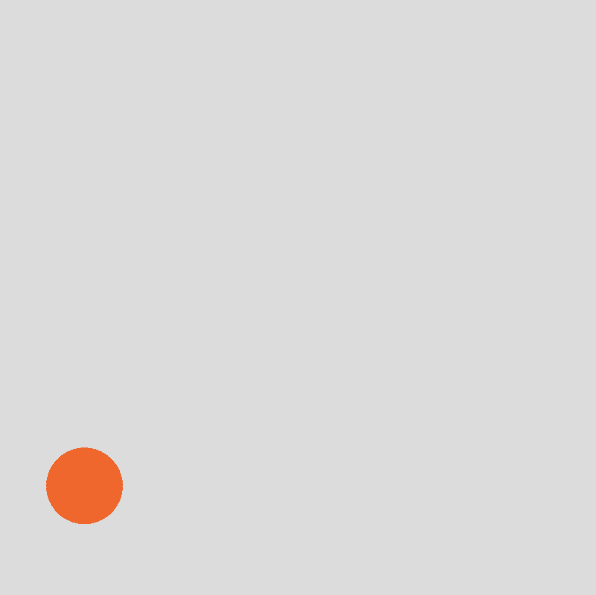 So, referencing back to that image earlier, our game would look something like the following: 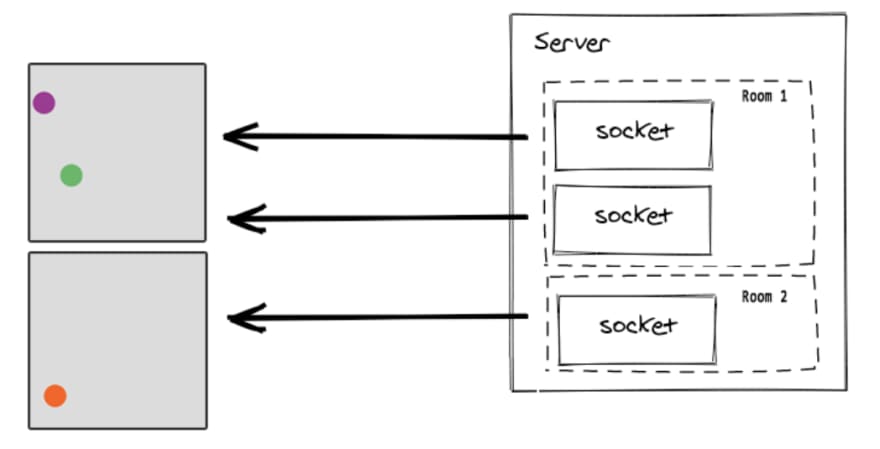 And it's as simple as that, of course this is just very basic code to put you in the right direction, you'll likely need something a little more elaborate when your game starts to blow up!

So there we go, what I recommend you do is having a play around with the repository, add some basic physics, get some interaction with the clients. This should give you the very basic building blocks of your next IO hit!

The Art of Transpilers - From One Programming Language to Another