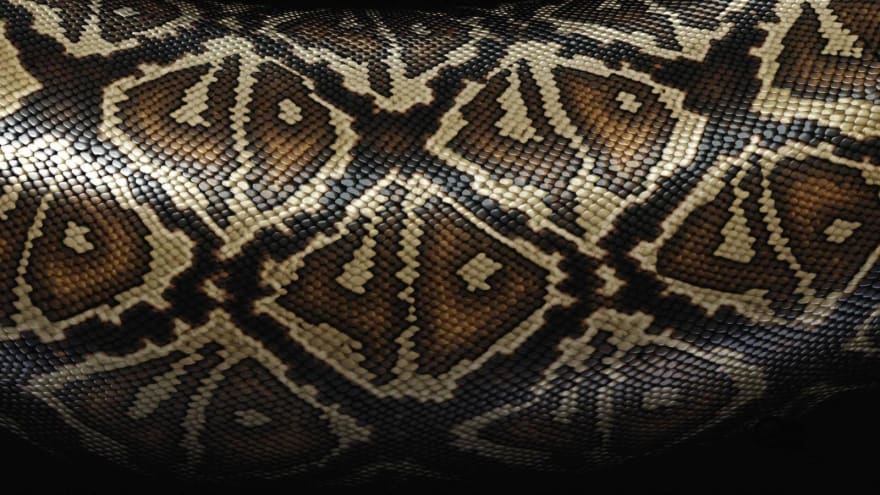 While reading an article about a new version of PyTorch, my eyes stop on sentence

Intrinsically, there are two main characteristics of PyTorch that distinguish it from other deep learning frameworks:

1.Procedural
tasks proceed a step at a time and you can imagine the program sequential flow, it mostly used for sequencing, selection, and modularization. more reading about them

2.Functional
it's like a math equation and any forms of state or mutable data are avoided, some developers say it as part of the procedural style, it supports solution-focused thinking (not what to do but what to accomplish). Therefore the academics teach functional languages as first programming languages and data scientists prefer it for recursion and lambda.

3.Imperative
computations are performed as a direct to change in the program state, it produces simple code and very useful in data structures manipulation.

4.Object-oriented
it simplifies the code by using objects to model the real world and gives the programmer ability to reuse code and encapsulation allows to treat code as a black box, and inheritance make it easier to expand the functionality.

Once suspended, mahmoudai will not be able to comment or publish posts until their suspension is removed.

Once unsuspended, mahmoudai will be able to comment and publish posts again.

Once unpublished, all posts by mahmoudai will become hidden and only accessible to themselves.

If mahmoudai is not suspended, they can still re-publish their posts from their dashboard.

Once unpublished, this post will become invisible to the public and only accessible to Mahmoud Ahmed.

Thanks for keeping DEV Community 👩‍💻👨‍💻 safe. Here is what you can do to flag mahmoudai:

Unflagging mahmoudai will restore default visibility to their posts.