Why do we need data structures? Well without data structures, we cannot solve algorithms. In that case, if we were only coding for joy, we wouldn't necessarily need algorithms either. But for those who need to see the green, including myself, algorithms are a powerful necessity to prosper in coding interviews. Also, you'll run into data structures more often than not during your programming journey. Data structures have a particular way of organizing data on your computer to be used effectively. If your goal is to build better computer programs, understanding the concept of data structures will definitely help coding abilities become more efficient. At first glance, learning data structures from books, tutorials, etc can be really intimidating, solely based on the heavy presence of math and numbers. If you understand the the reasoning, they become less complicated.

So lets think of a way to break this down and get a better understanding! Imagine you were going to bake a cake, and the only ingredient you had was flour. Well you would't be able to bake that cake, unless you had all the rest of your ingredients, like sugar, vanilla extract, eggs, etc. Now if we combine all the necessary ingredients, we're in business and we can get baking! The same analogy works with data structures, it renders useless with a single data item, but when grouped together then we can consider those data items as useful compound data. As a result, that data gets stored in a particular data structure, and choosing the right one is important. There isn't a data structure that would be considered best to use, each one has its pros and cons. The way we can get a better understanding of choosing a data structure to manipulate our data is to see how it adds, retrieves, sorts, or searches those items.

This is known as The Big O Notation. It describes how fast a function is growing. So, if we had a group of data items, and we added a significant amount more to our existing function, then it calculates how much longer each operation would take.

A linked list is a linear data structure that consists of nodes. A node consists of a value, which can simply be a number, and a reference link that points to the next node in that list. Hence, it being a linear structure that keeps going on and on. The start of a linked list is known as the head, where as the last node, is known as the tail or null.

Arrays have a familiarity across almost all programming languages, so you should probably be familiar with them. An array is a collection of data items stored in adjacent memory locations. Arrays keep memory of all the locations of the data items. 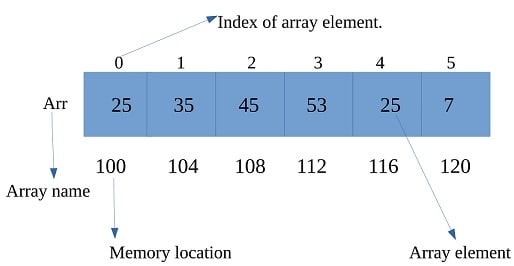 A hash table stores a collection of keys and values. It's an important type of data structure, because after you give a hash table a key, it's able to return its value. Even though it's similar to an array, what makes hash tables special is once you provide a hashing function, it automatically retrieves the data and it does not have to be stored next to one another like an array.

These are some important data structures to keep in mind, next I'd like to cover graph and trees in its own right, since there's a ton of information to go over. Till next time coders... Below are some resources to study algorithms in preparation for your coding interviews! 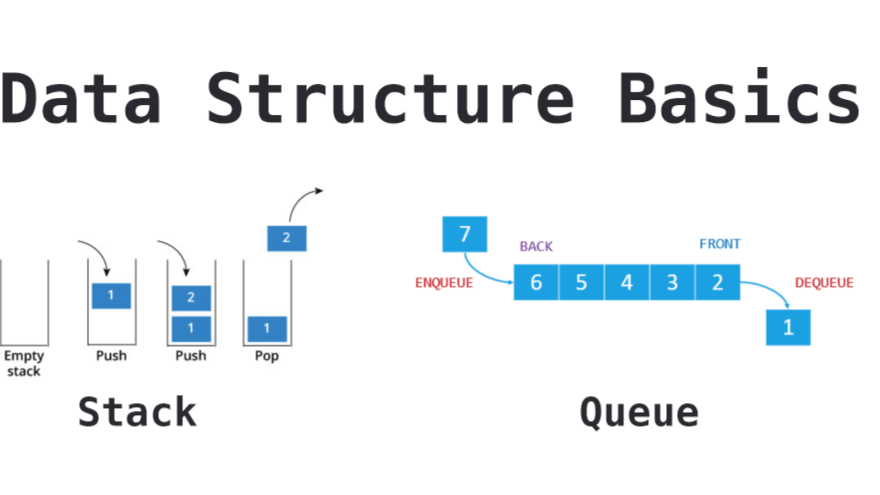 Once suspended, malissab will not be able to comment or publish posts until their suspension is removed.

Once unsuspended, malissab will be able to comment and publish posts again.

Once unpublished, all posts by malissab will become hidden and only accessible to themselves.

If malissab is not suspended, they can still re-publish their posts from their dashboard.

Once unpublished, this post will become invisible to the public and only accessible to Malissa Bishop.

Thanks for keeping DEV Community 👩‍💻👨‍💻 safe. Here is what you can do to flag malissab:

Unflagging malissab will restore default visibility to their posts.