If you are in the developer world you must have heard something about the monolithic project, or even monolithic architecture, if you never heard of it, maybe it's time to join us and know why we should know this architecture type and what implications it has on our project.

Also, this post was heavily inspired by these contents:
video
article

Let's start with the problem... 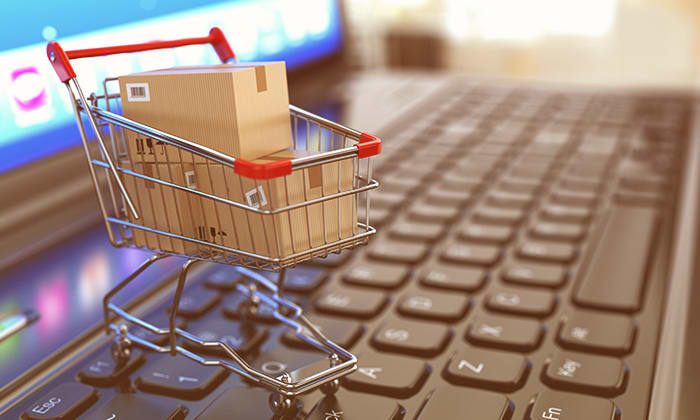 Build an application with a monolithic architecture. For example:

In a traditional server-side app, we have a basic Server-Side app, as it shows below:

Here we have the following, a Client-Side, where the user makes the inputs and requests. These requests are then sent to the said Server Side, where they are treated accordingly.

After the presentation layer (front-end), we make a request to the back-end side, where the logic is present (business), and where we can send the request made by the back-end to the data layer, where then they catch the requested data from the database.

This is a monolith, this is because the logic is all contained in a single file, in a way that it only accesses the single database.

Some places might reference this as the "Uber architecture", which is not, but is very similar. This will be your first version of your application, where we have the internal modules and the external modules. 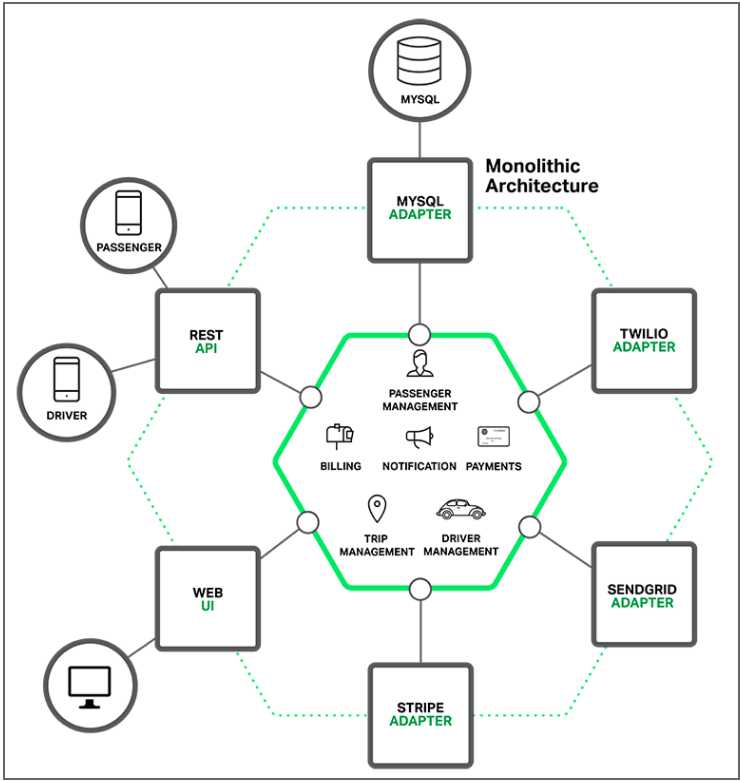 The internal are those like billing and notifications or payments when those services need to connect to the outside world we reach the outside modules. We reach than by the adapters, or converters, which convert the data from the outside world and send it to the user.

This is considered a monolith because all of your business logic resides within a single application and you only have a single database. 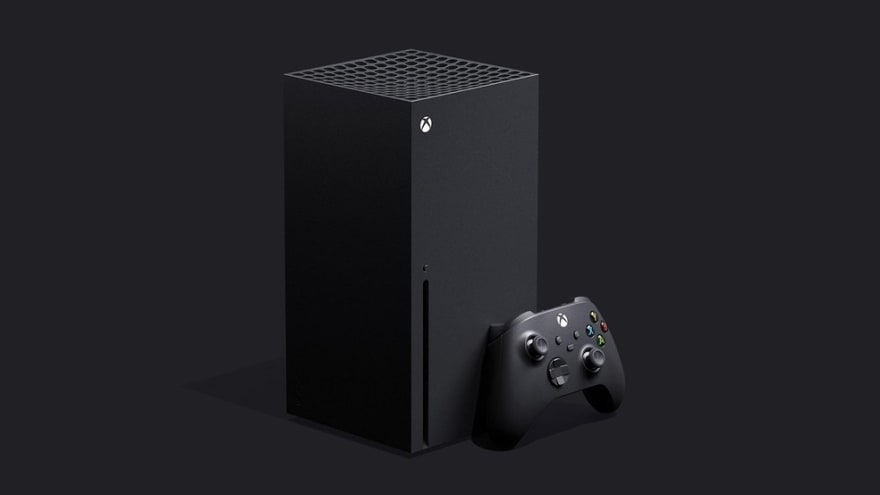 This solution has a number of benefits:

Also, it has some disadvantages:

A monolith is something you want to avoid. It's like a black void, where every code goes to never be found. It's a project where a very few developers understand, it's written using obsolete and unproductive technology that makes hiring talented developers a difficult task because no one wants to work on a monolith. Also, the application is difficult to scale up and your costumers are always reporting bugs that if someone doesn't fix it upright and fast it breaks all the applications.